In 1933, during the height of the Great Depression, Milton S. Hershey opened the opulent Hershey Theatre in Hershey, Pennsylania. Hershey wanted the theater to rival any Broadway theater. He designed the grand lobby to resemble a Greek temple and the auditorium to simulate an outdoor Venetian scene. The beautifully preserved theater continues to be a popular entertainment venue today. 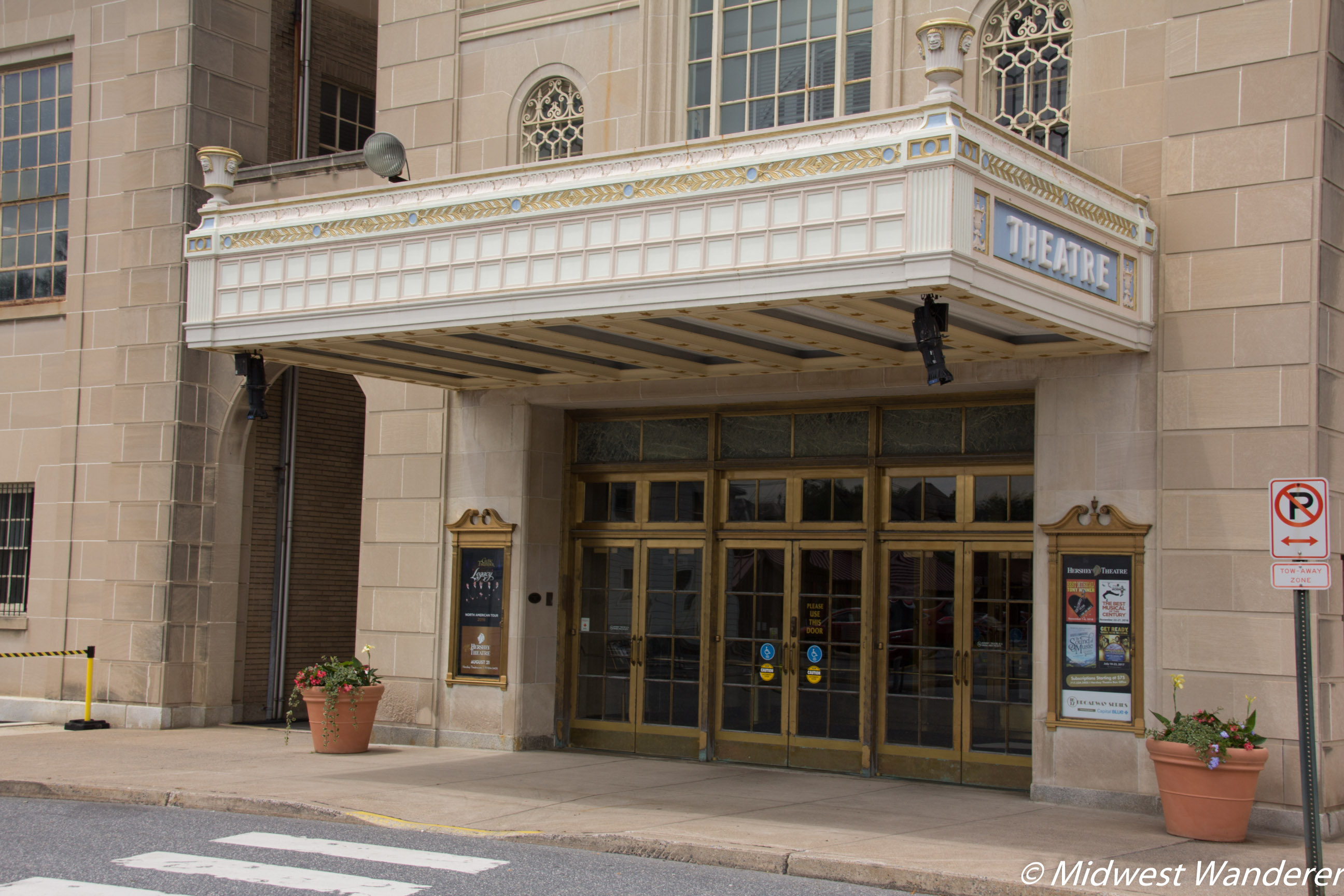 Architect C. Emlen Urban designed the plans for the Hershey Theatre in 1914. However, Hershey put the plans on hold after his wife, Catherine died in 1915. He finally broke ground for the theater in 1929. The theater was part of a larger community center, sort of a building within a building. It may seem odd that Hershey would build during the Great Depression. He built to give people work and to boost the local economy. He built several other buildings during this time as well, including the Hotel Hershey, during what he dubbed the Great Building Campaign.

The Hershey Theatre opened as a movie house. The first event held there was a black-and-white film. However, it quickly converted to Vaudeville performances. Later, it became a test market for Broadway. The King and I, starring Yul Brynner was one of the plays tested there.

Today the theater holds a variety of entertainment, from local dance recitals to big-name entertainers.

When I walked through the theater doors into the Grand Lobby, I was awestruck by the grandeur. Italian marble walls, Italian lava rock flooring, 3-D bas relief sculpted images on the walls and ceiling trimmed in gold, and grand arches make up the tribute to Apollo and a Greek temple. As our guide, Lisa, pointed out, it makes sense that the lobby is a Greek theme, as the roots of drama are based in Greece. Apollo is the patron god of poetry, arts, and music.

We climbed to the mezzanine level where the theme changes from Greek to Venetian. Lisa took us into the men’s smoking room and pointed out the lions on some of the shields on the walls. Apparently lion symbols, which represent power and strength, are everywhere in Venice. We noticed quite a few of them in the theater, as well. 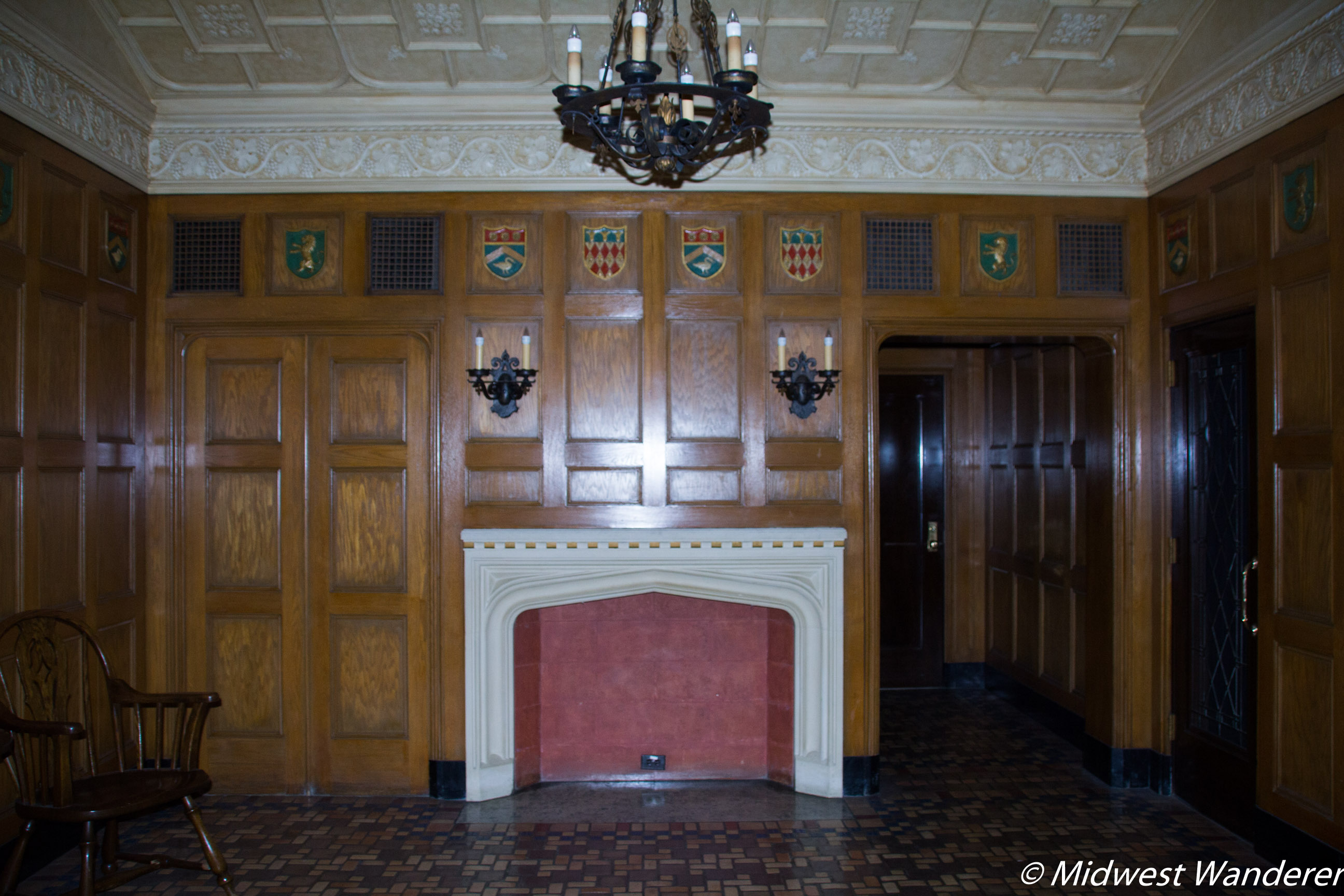 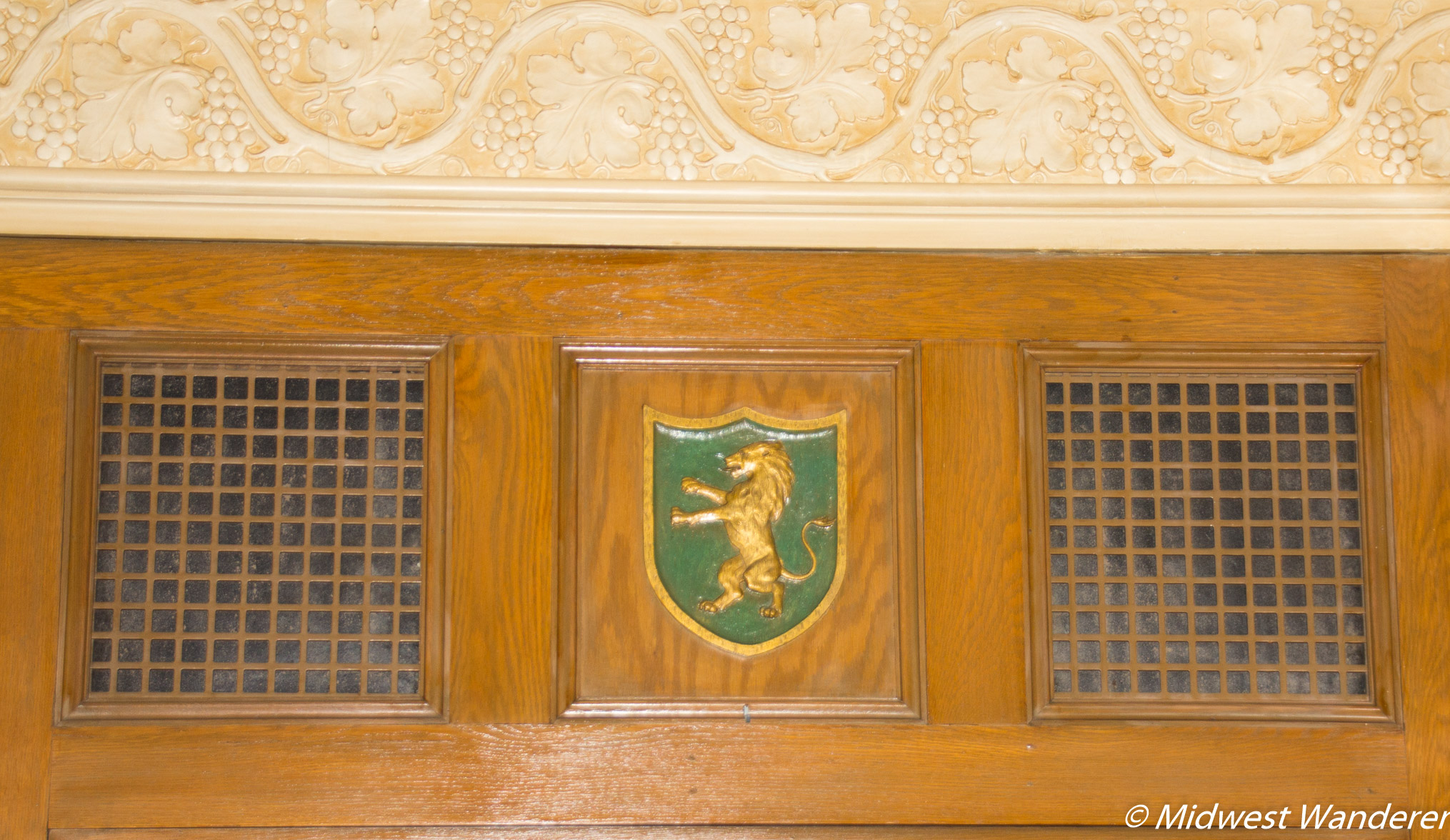 From the lower balcony we had a good view of the theater interior. The walls resemble outer castle walls. When the fire curtain is lowered, it reveals an original 83-year-old mural depicting the Venice Grand Canal. The fire curtain with the mural is lowered whenever performances aren’t schedule there. Our first view was of a plain curtain with colored lighting on it, since dance recitals were scheduled in the theater for the entire month. However, the stage manager happened to be there and lowered the mural for us. 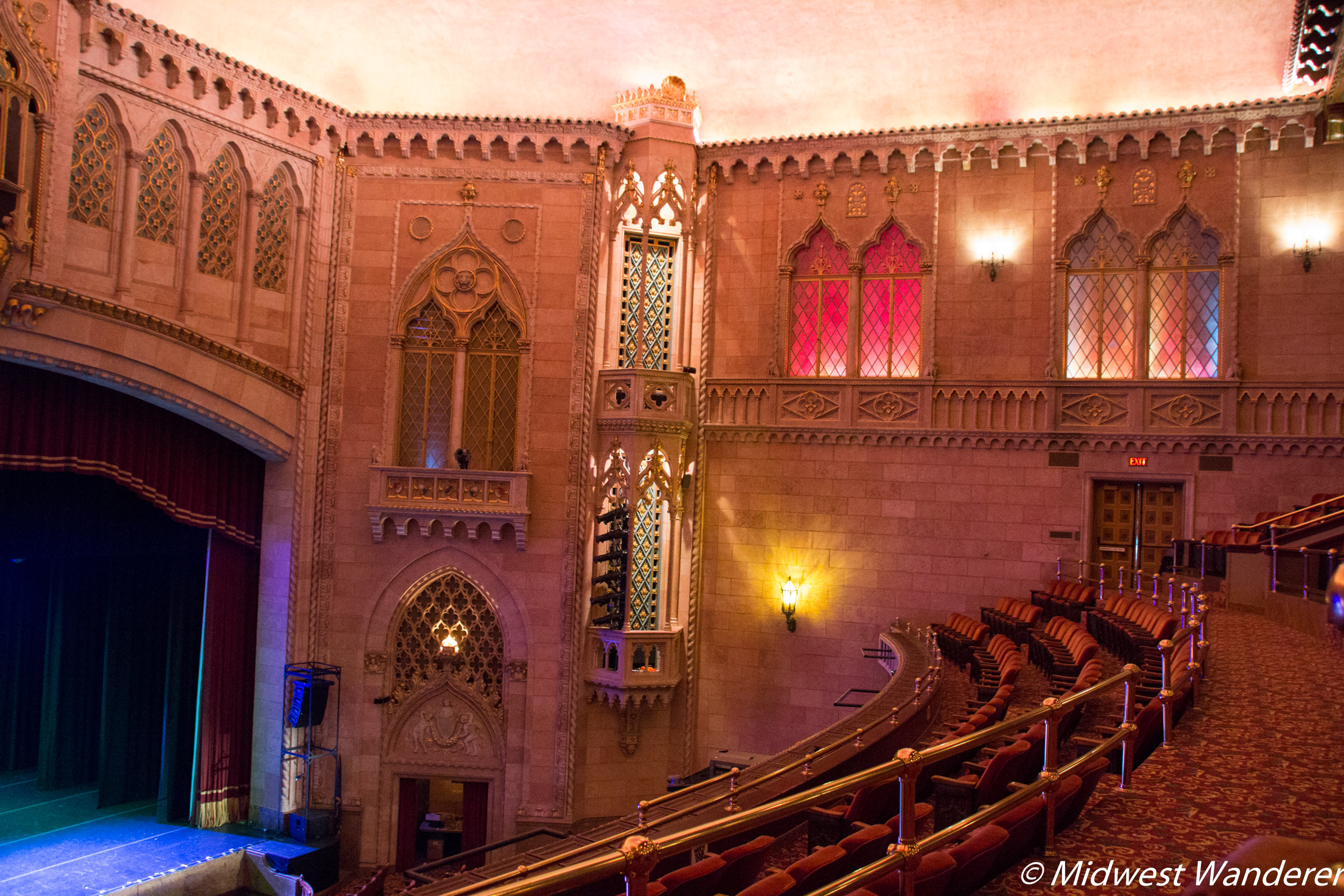 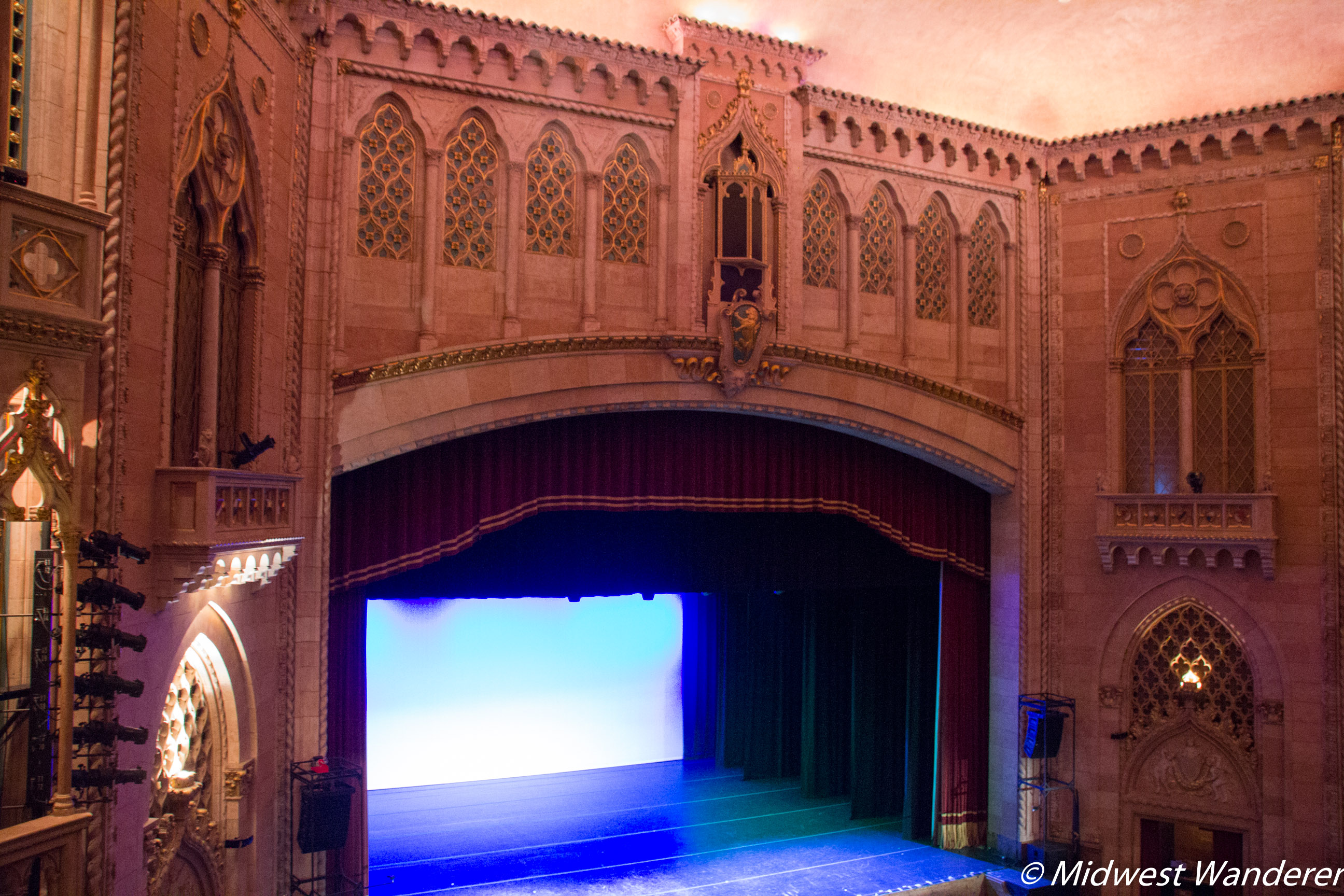 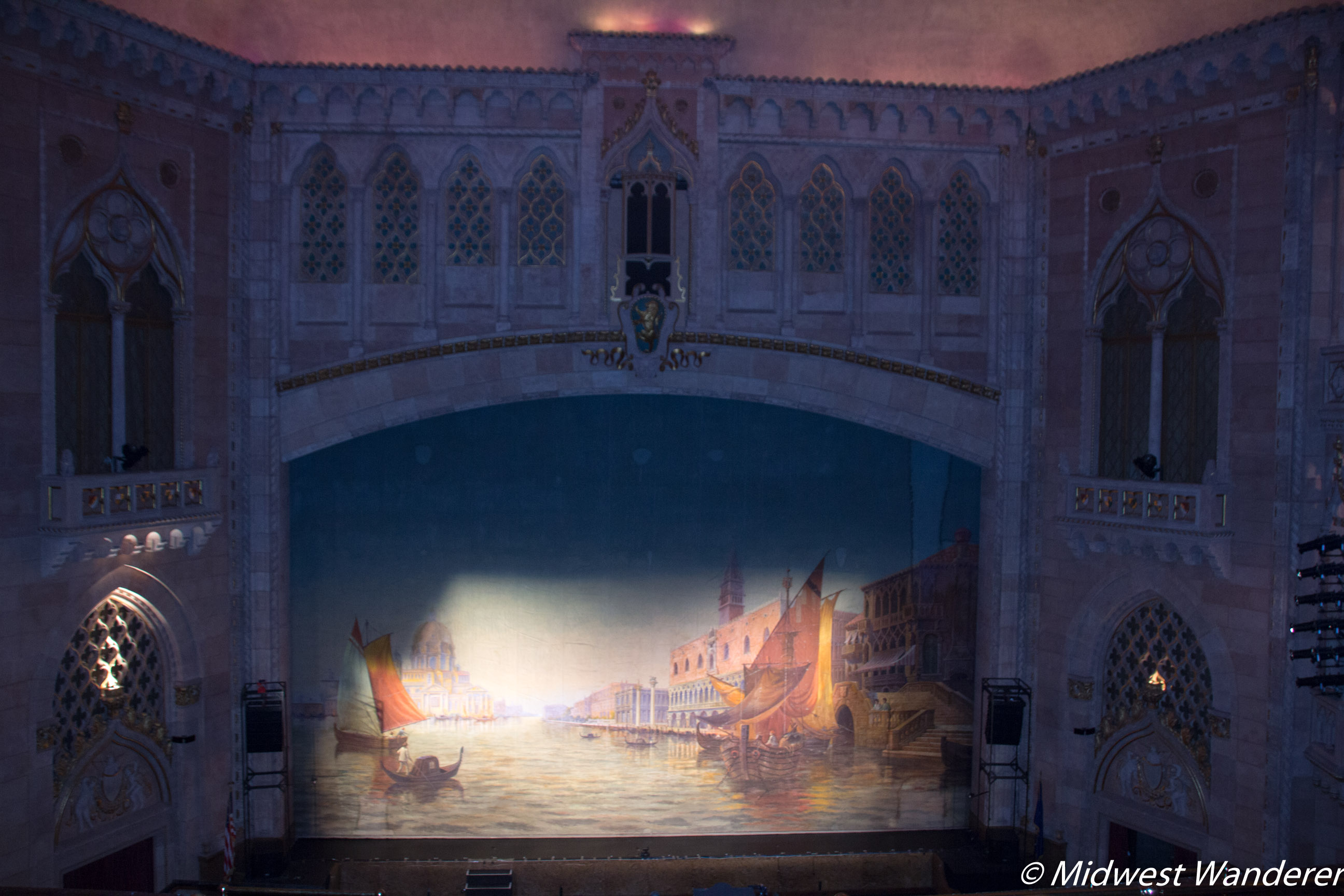 Rolling clouds projected onto the ceiling and twinkling lights that create the image of stars complete the sense of an outdoor open-air theater. 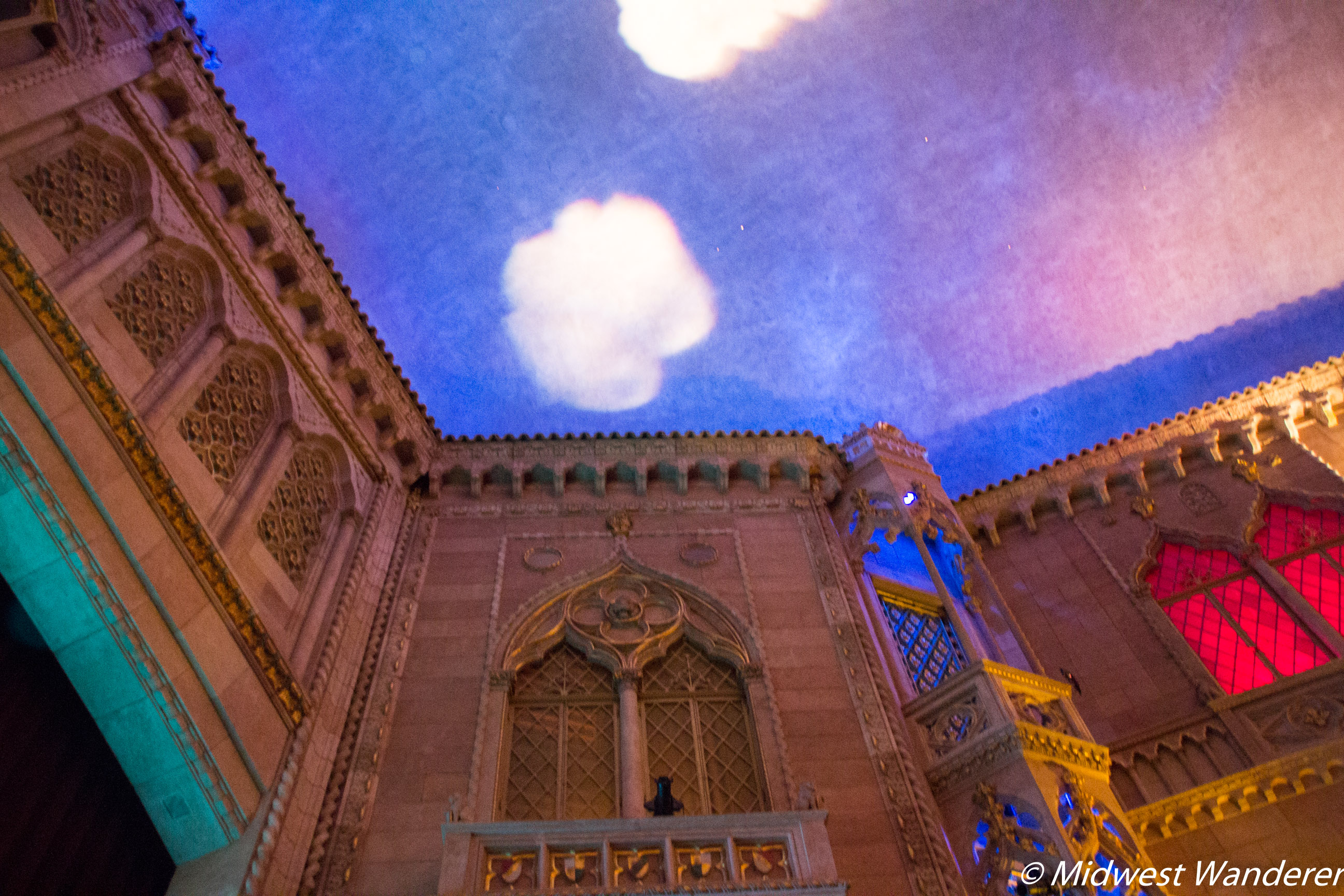 The ornate-shaped windows don’t actually go all the way through to the outside of the building. Remember that the theater is a building within a building. On the outside, the windows are plainer, oblong shaped. 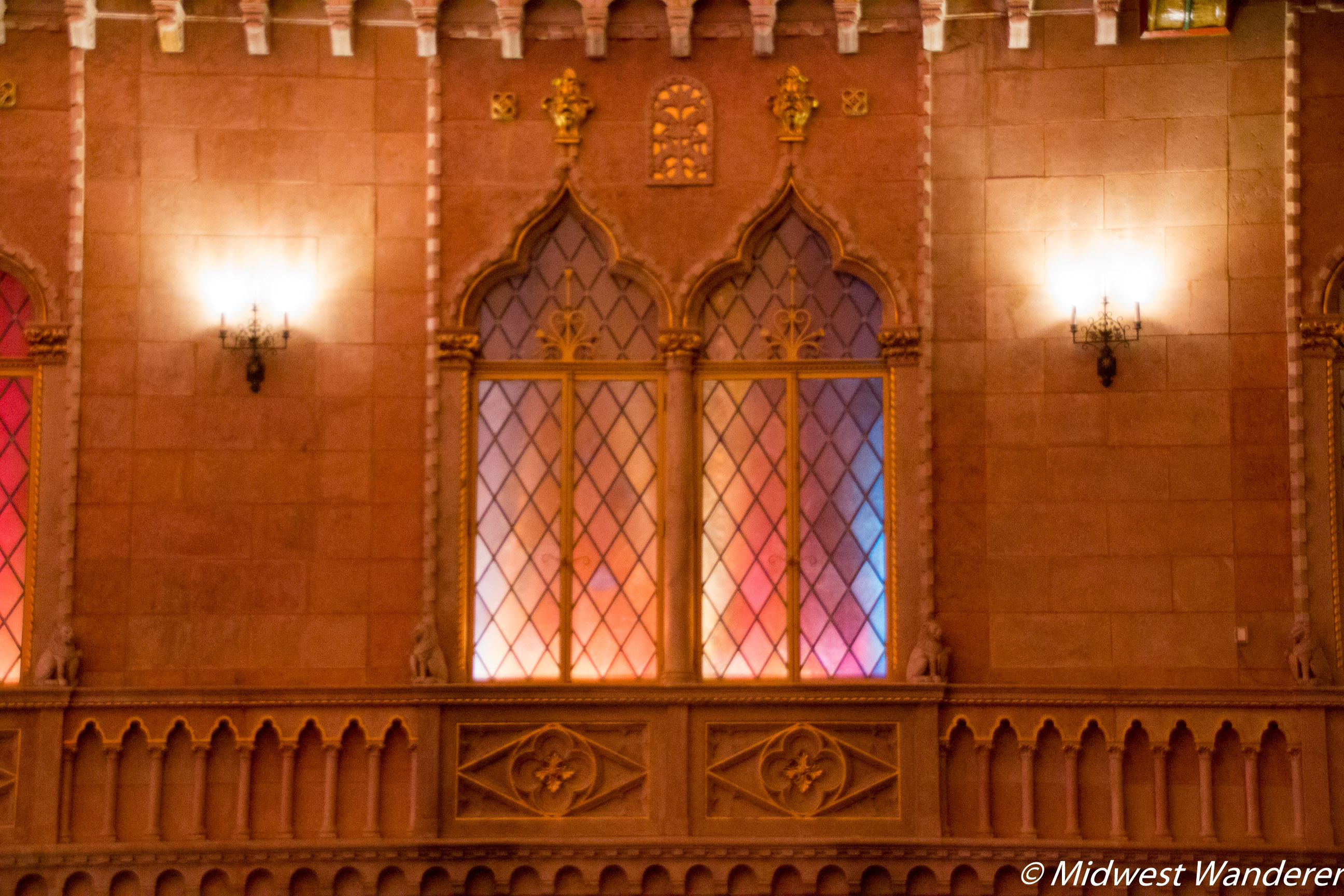 We walked upstairs to the projection room, where two original film projectors still exist. The projectors are used even today, although very rarely. They’re used mainly for special holiday events. 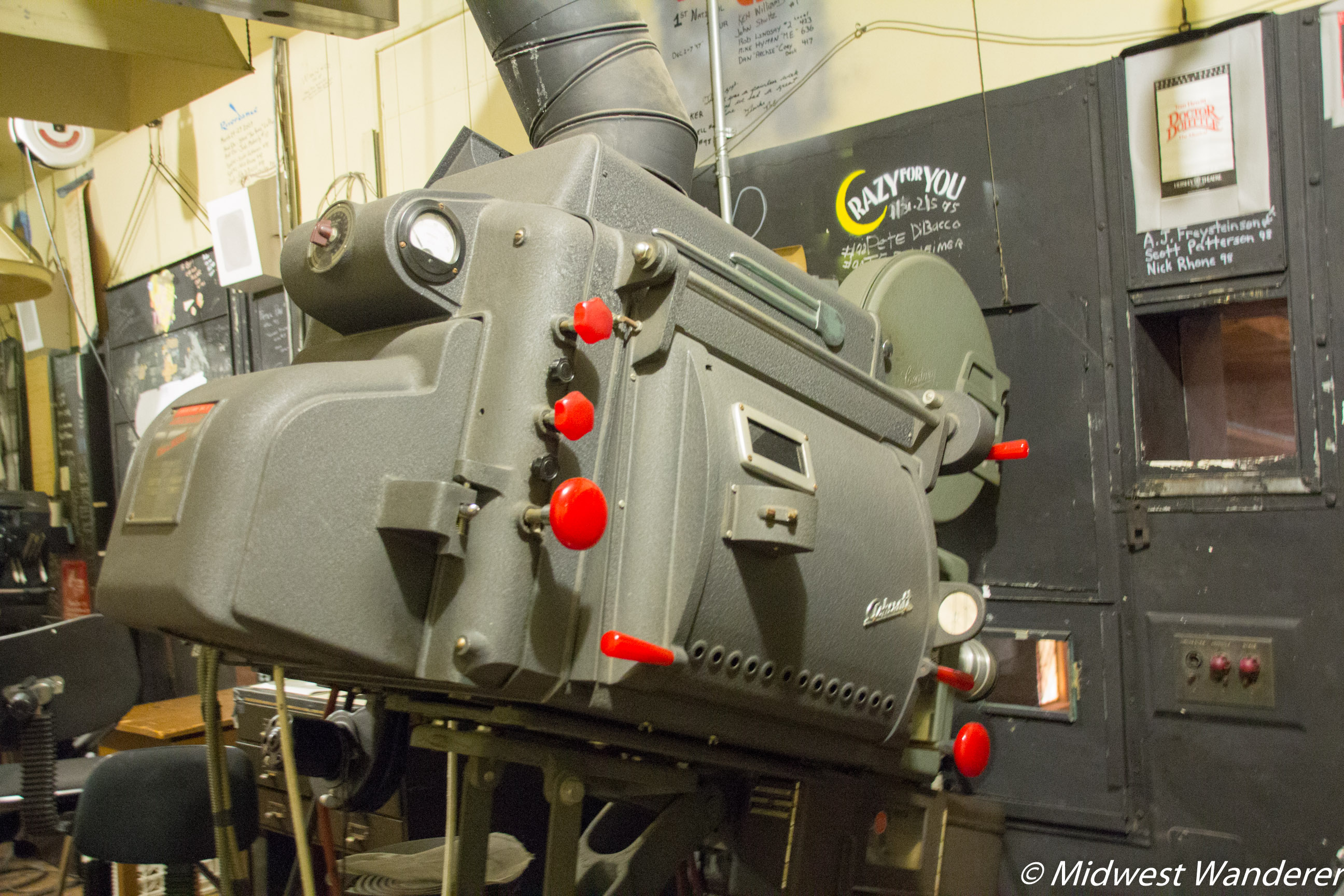 Lisa also pointed out all the signatures and markings on the walls from the entertainers who have performed in the theater. 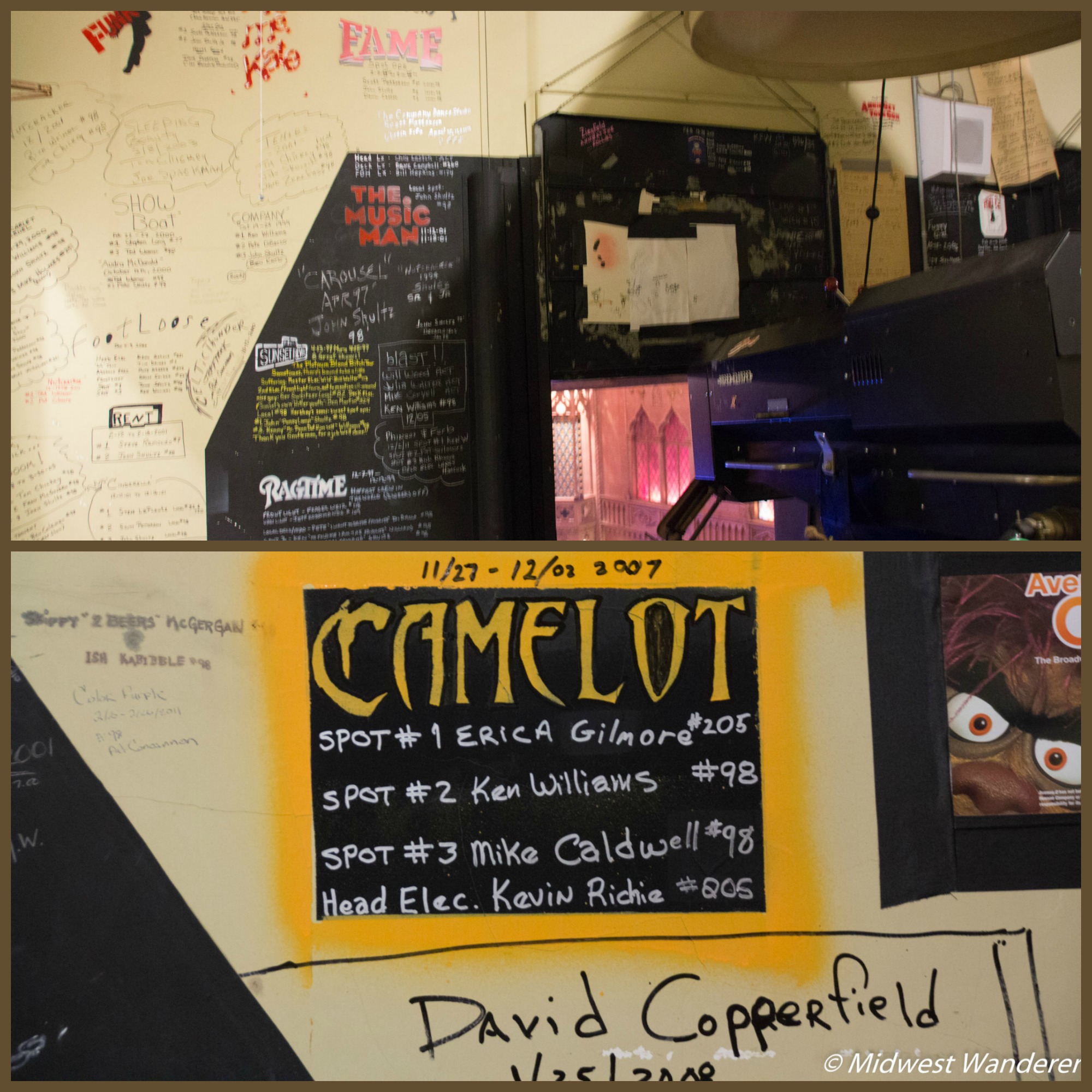 Our last stop was the stage, but we first made a couple more stops. Lisa pointed out a stained glass window. Tiffany stained glass windows were on the original plans, but when the building was finally constructed about fifteen years later, they didn’t use Tiffany. However, the windows are still beautiful. 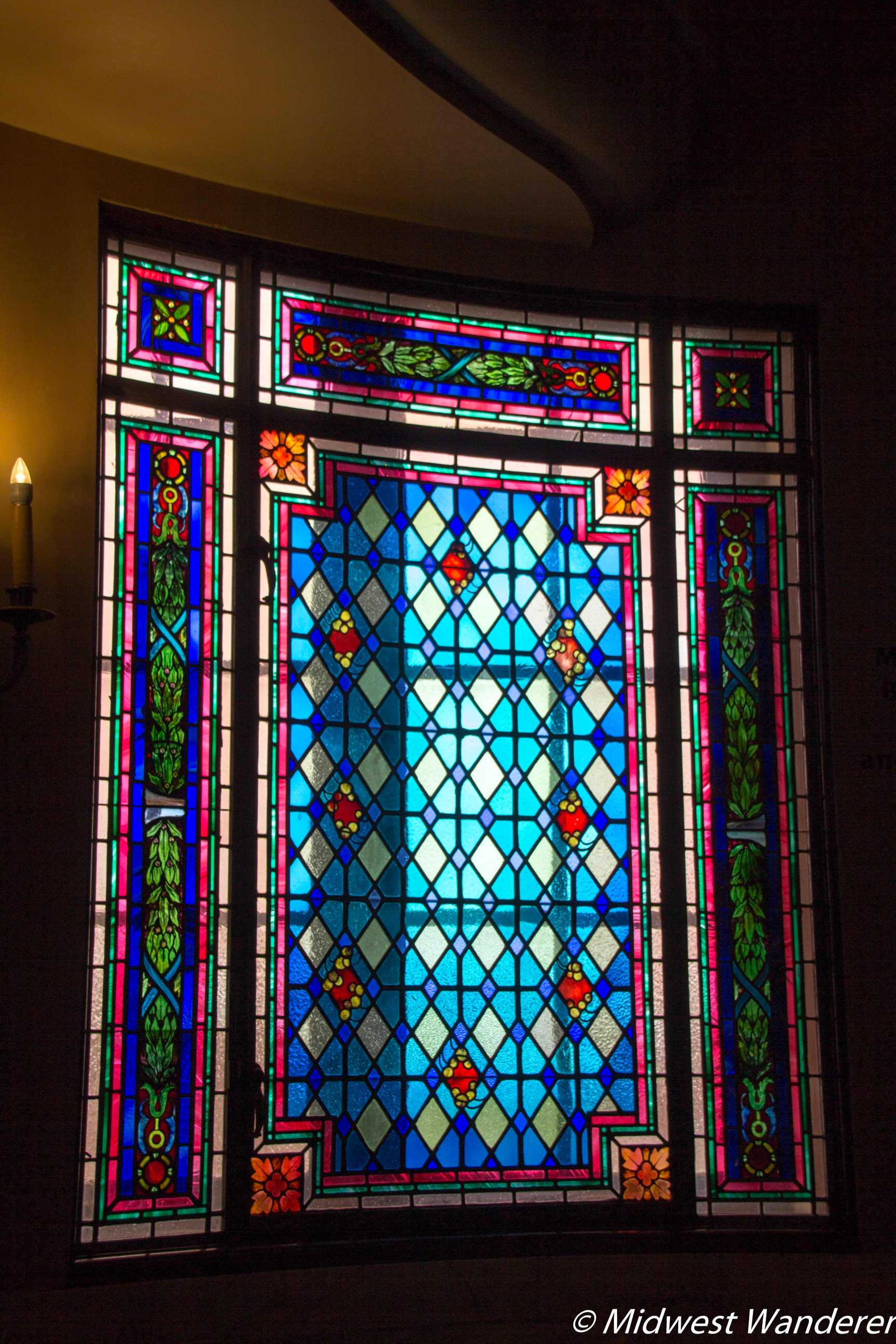 Next we saw a mosaic that is a tribute to St. Mark’s Cathedral in Venice, again tying into the Venetian theme. 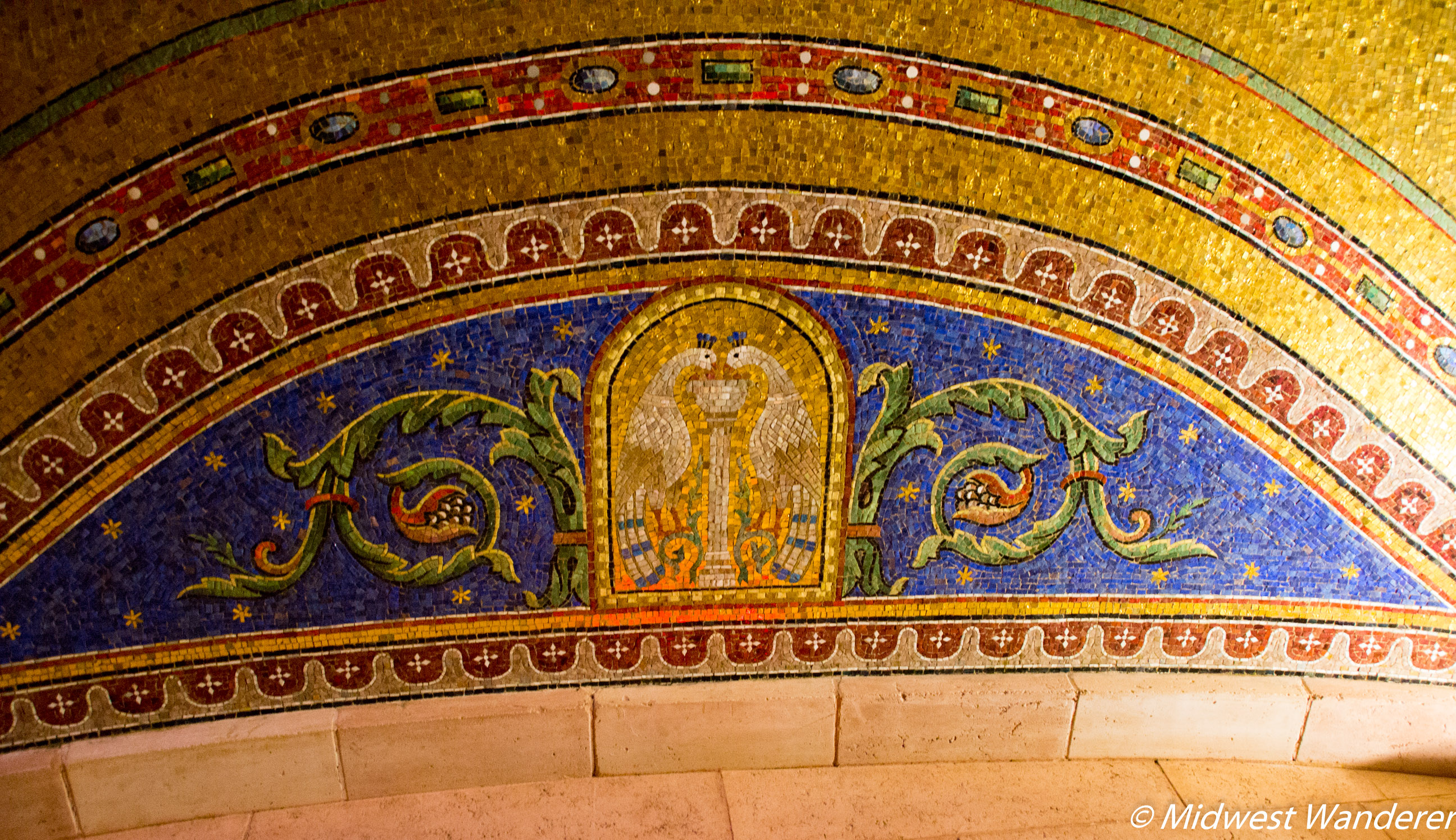 We also had a chance to sit in seat T-27. What’s special about seat T-27? Urban legend says it was Milton Hershey’s favorite seat. Row T is the first row that has a step up from the aisle, which provides better viewing. Seat 27 was near an exit. The exit would take Mr. Hershey across Chocolate Avenue, past the chocolate factory and back to Highpoint Mansion, his home. 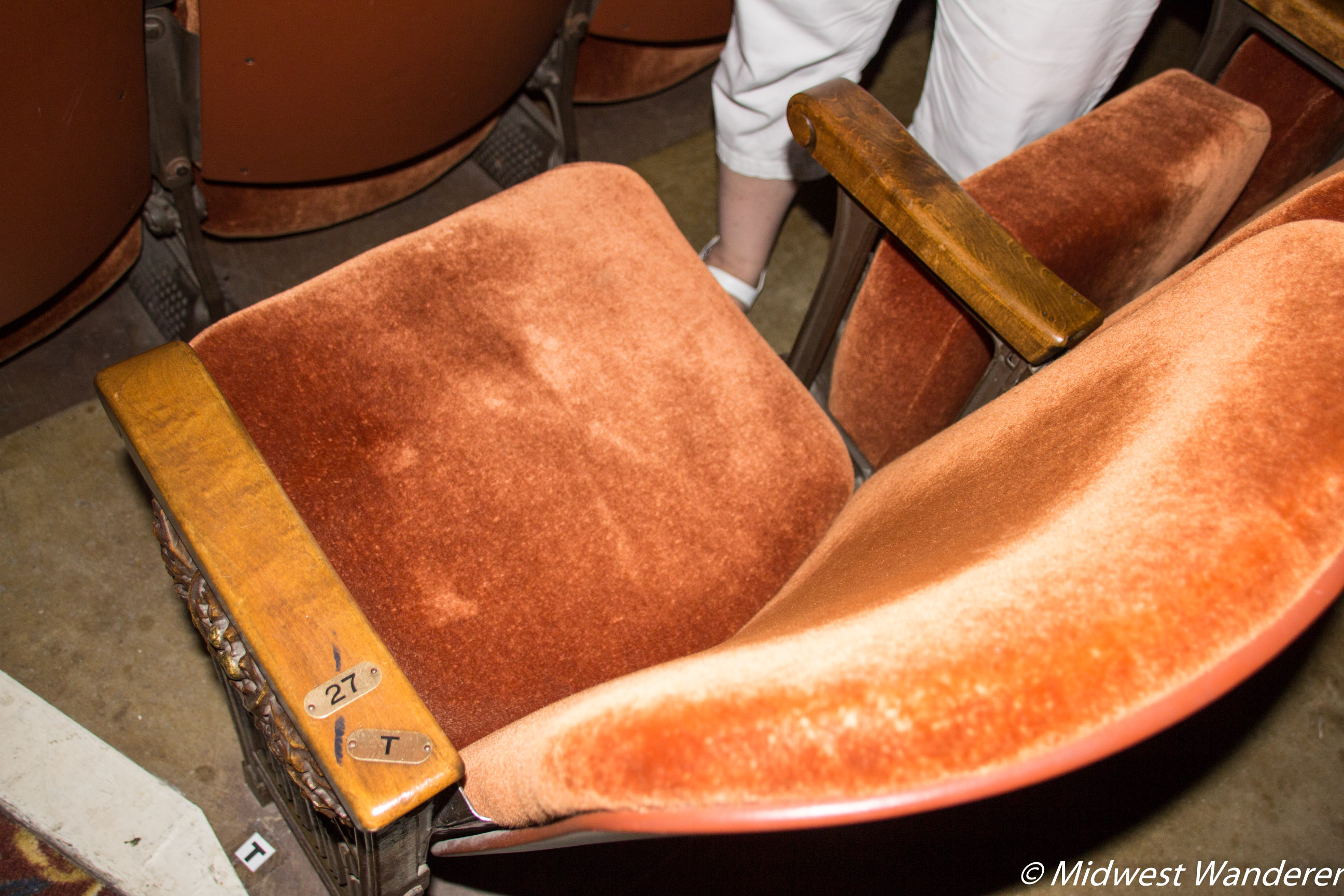 Finally, it was my time to be on stage, in front of everyone in the house. Fortunately, not one of the 1,904 seats in the theater was filled. 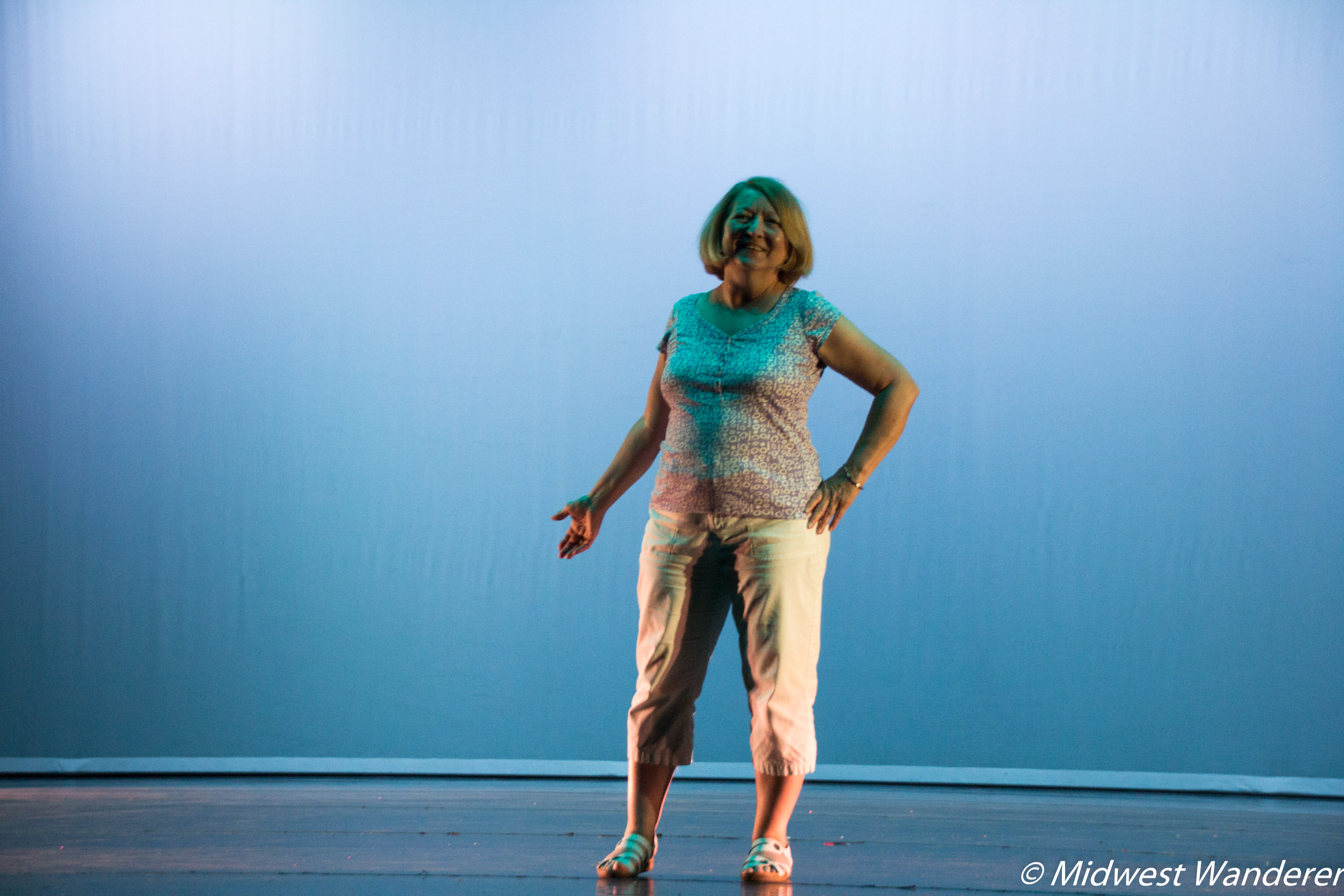 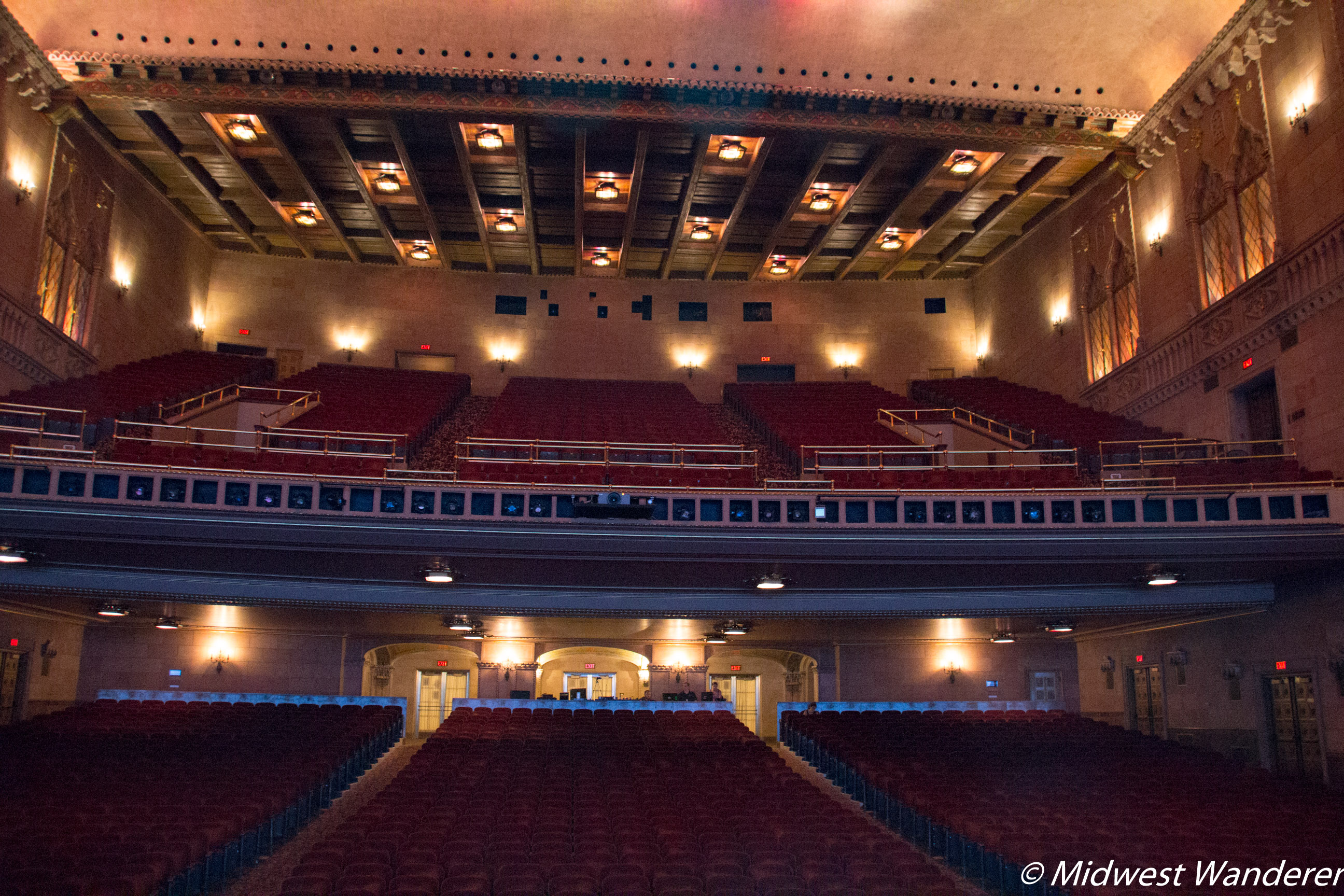 If you take the Hershey Theatre tour

Tours of Hershey Theater are conducted on Fridays at 11 a.m. year-round (except Christmas, New Year’s Day and select event days.) Tours are also conducted on Sundays at 1 p.m. from Memorial Day weekend through Labor Day. Contact in advance (717-533-6299) to confirm tour availability. Check the website for further information, including upcoming events.

During our visit to Hershey we stayed in at the Red Umbrella Bed and Breakfast in nearby Grantville. Check rates here 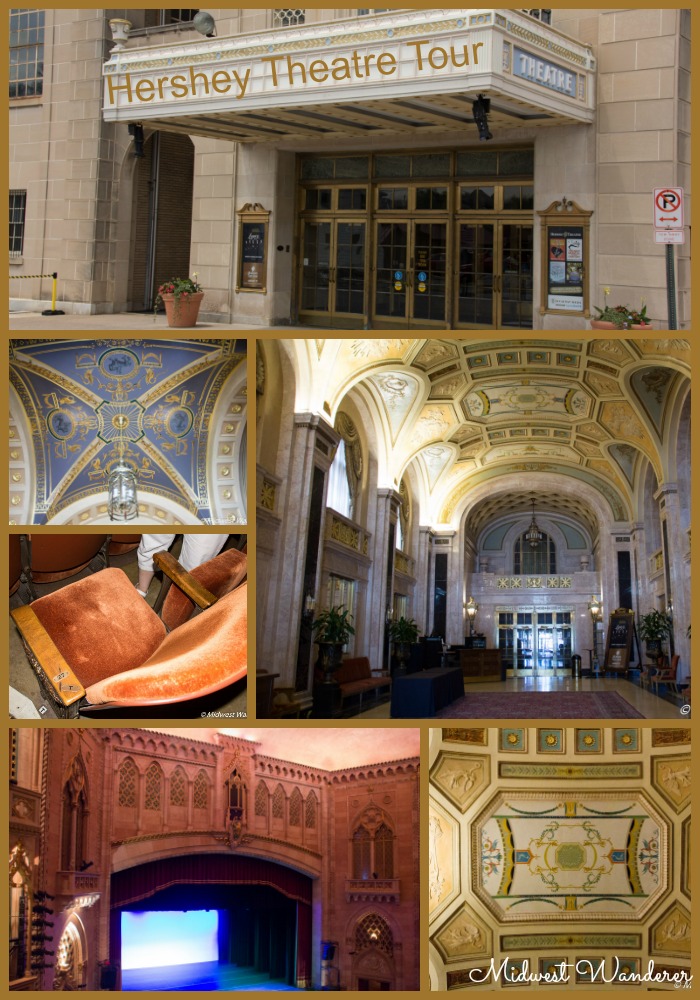 Disclosures: The Hershey Harrisburg Regional Visitors Bureau and Hershey Theater hosted our visit to this attraction. Our tour was complimentary. However, this article reflects my own opinions.
This article contains affiliate links. If you book a room or purchase a movie through the links above, I will receive a small commission at no additional cost to you.

Howard Steamboat Museum in Jeffersonville, Indiana, pays tribute to the Howard family and their steamboat building company. The tour combines a history of the ornate Edmonds and Laura Howard mansion and the shipyard located across the street, which the Howard END_OF_DOCUMENT_TOKEN_TO_BE_REPLACED