Anyone who grew up in the 1960s, or earlier, was required to use a fountain pen in school. I remember how excited I was when I got to the fourth grade and was allowed to use a pen instead of a pencil, sort of a right of passage. In the 1960s we used Sheaffer cartridge fountain pens, never a ballpoint pen. The nuns insisted that the nib on a fountain pen taught you proper, flowing penmanship. I hadn’t seen a Sheaffer cartridge pen in years until my visit to the Sheaffer Pen Museum in Fort Madison, Iowa. 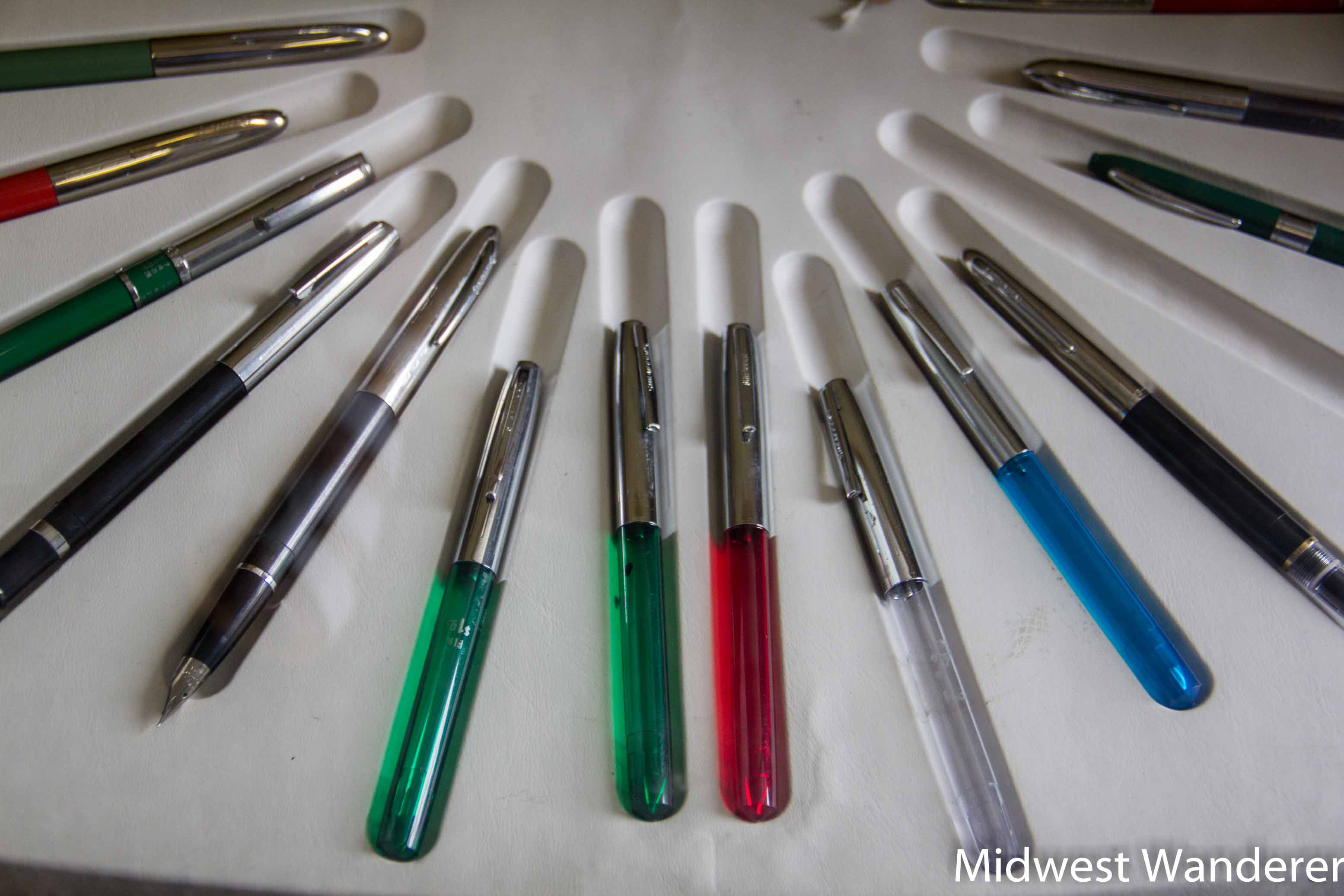 Besides the wave of nostalgia, I had learned lots of fun trivia facts at the Sheaffer Pen Museum, as our docent, Judy, filled us in on the W.A. Sheaffer Pen Company history. Here are some of the things I learned: 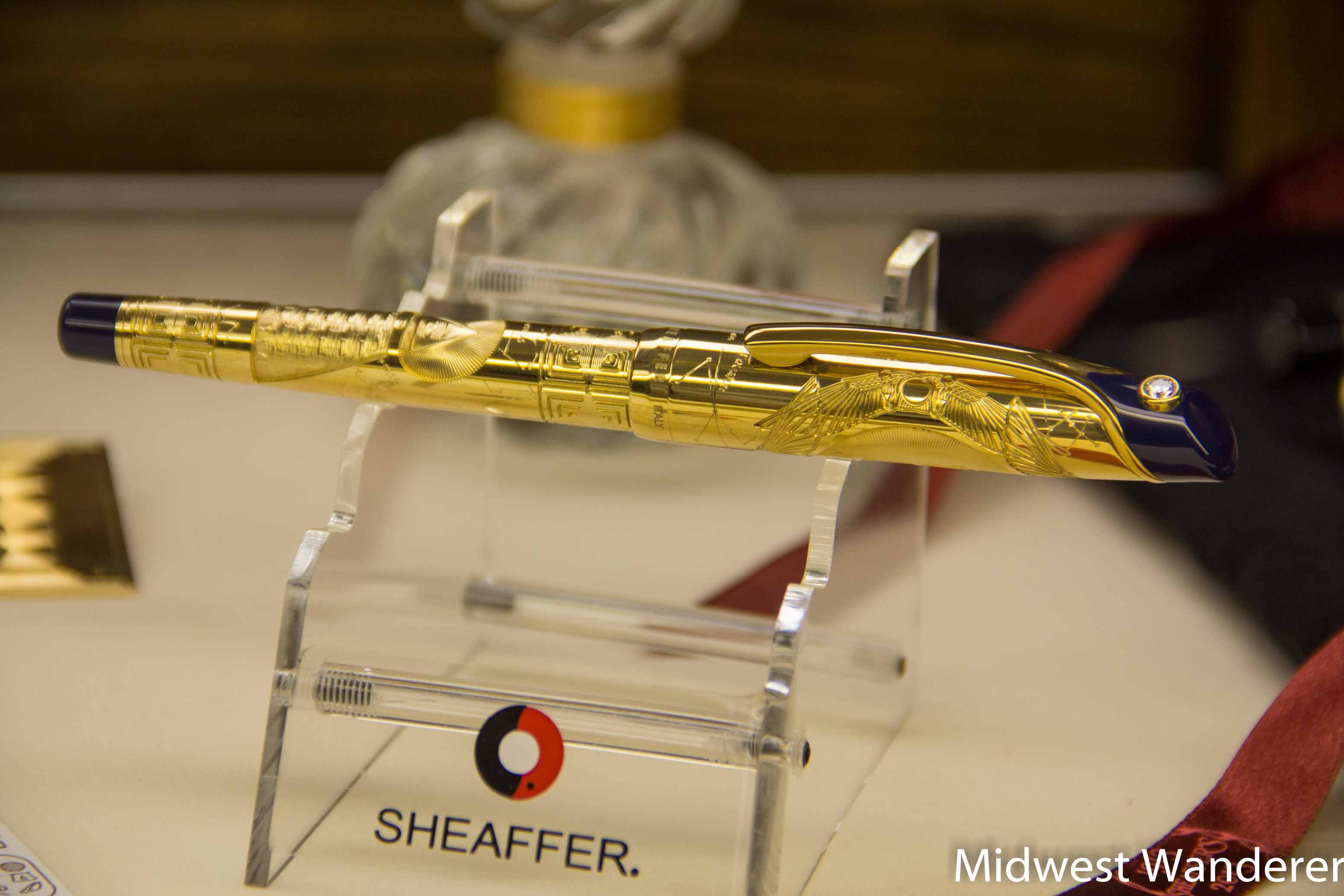 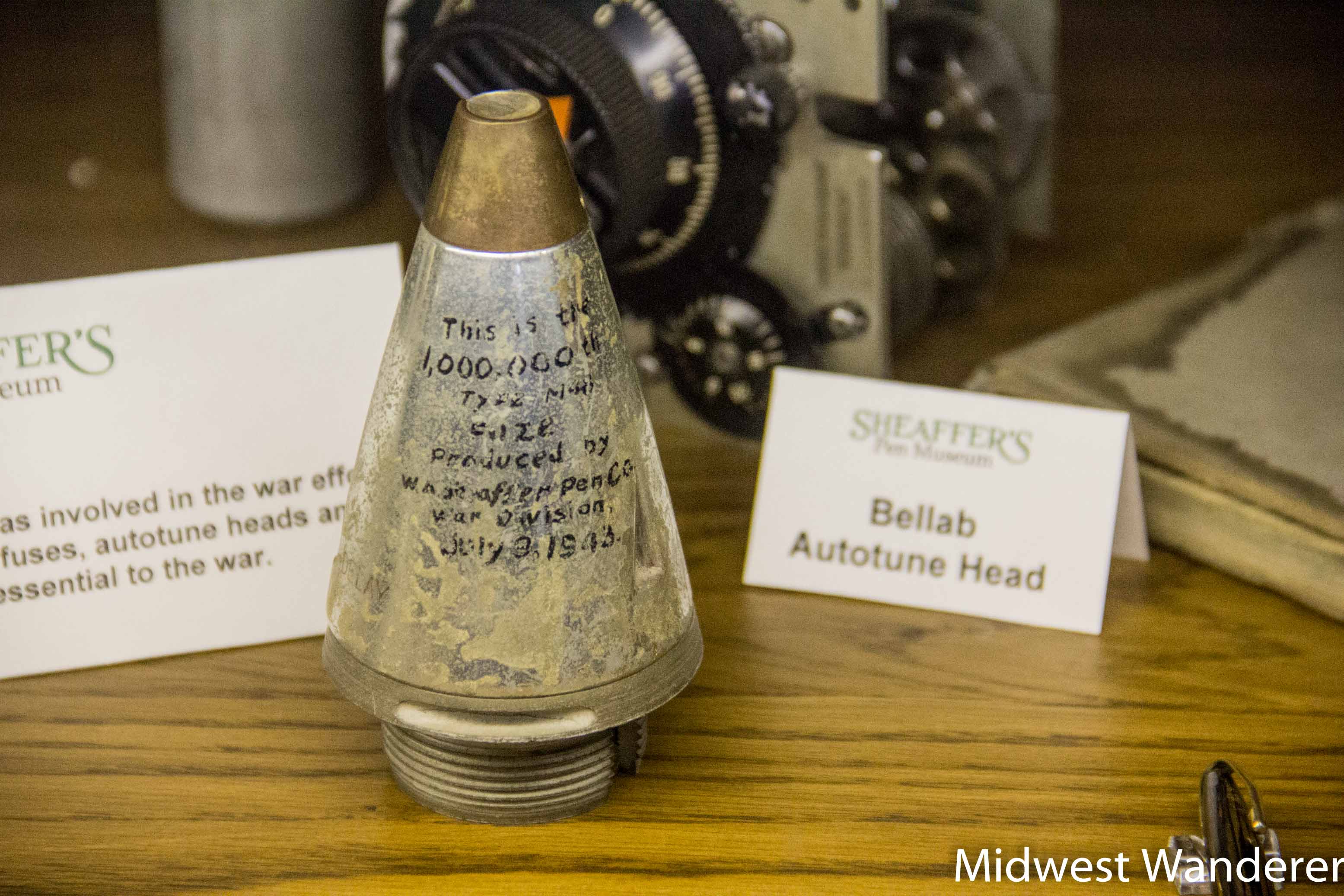 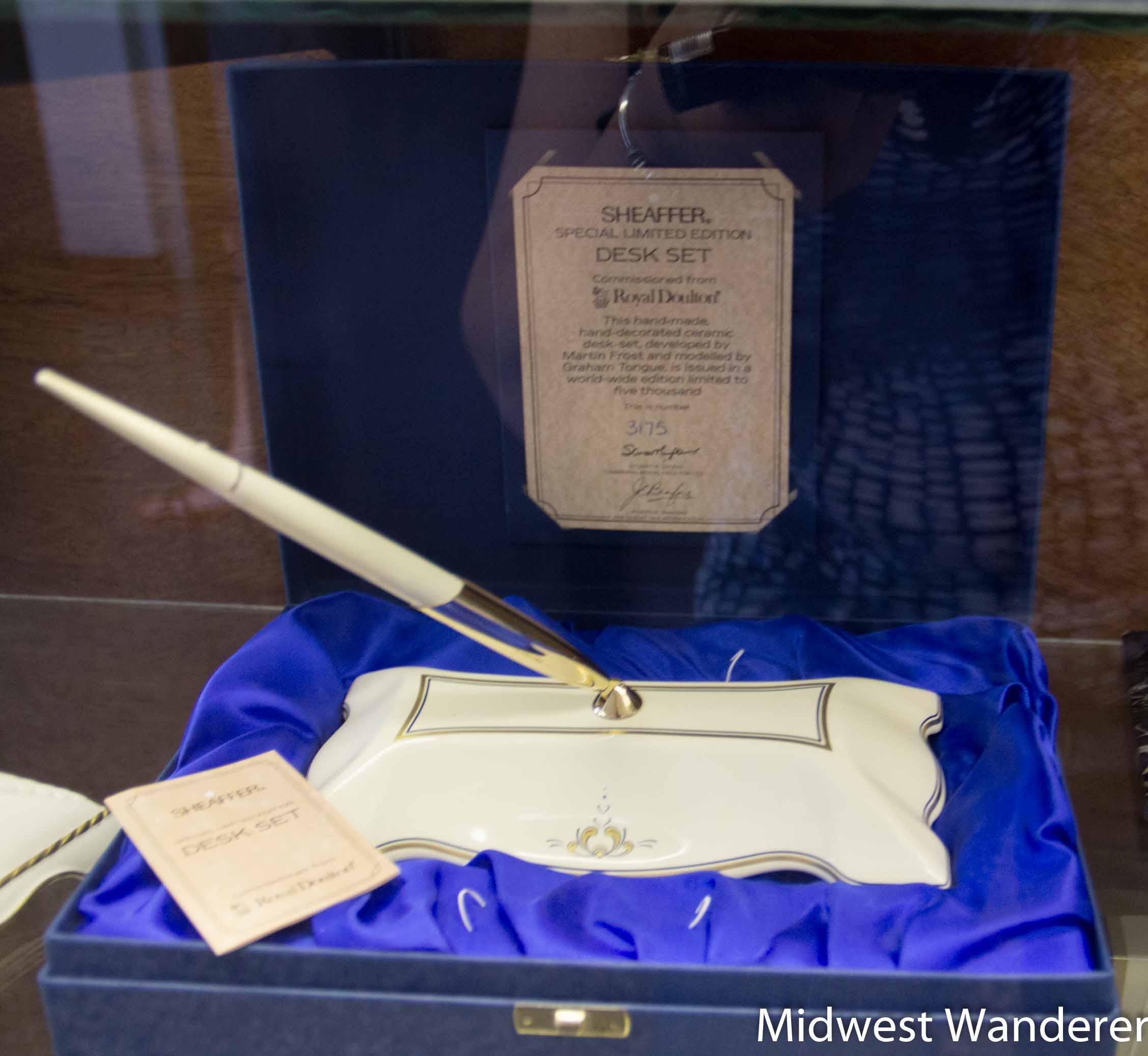 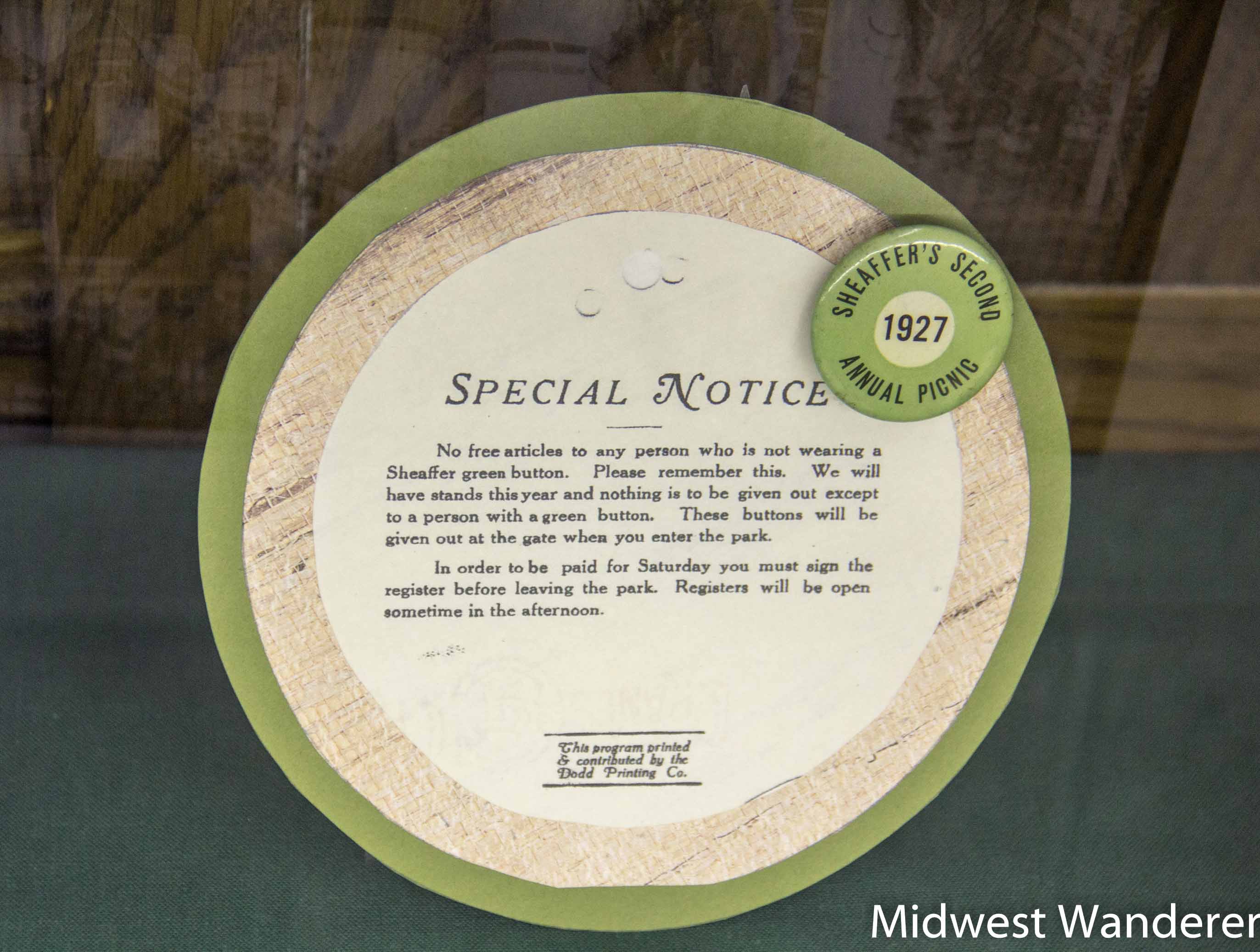 Besides documents and collections of pens, the Sheaffer Pen Museum also has an automated exhibit that demonstrates the machine that was used to test the hardness in roller balls and the quality of the metal used in the nibs. 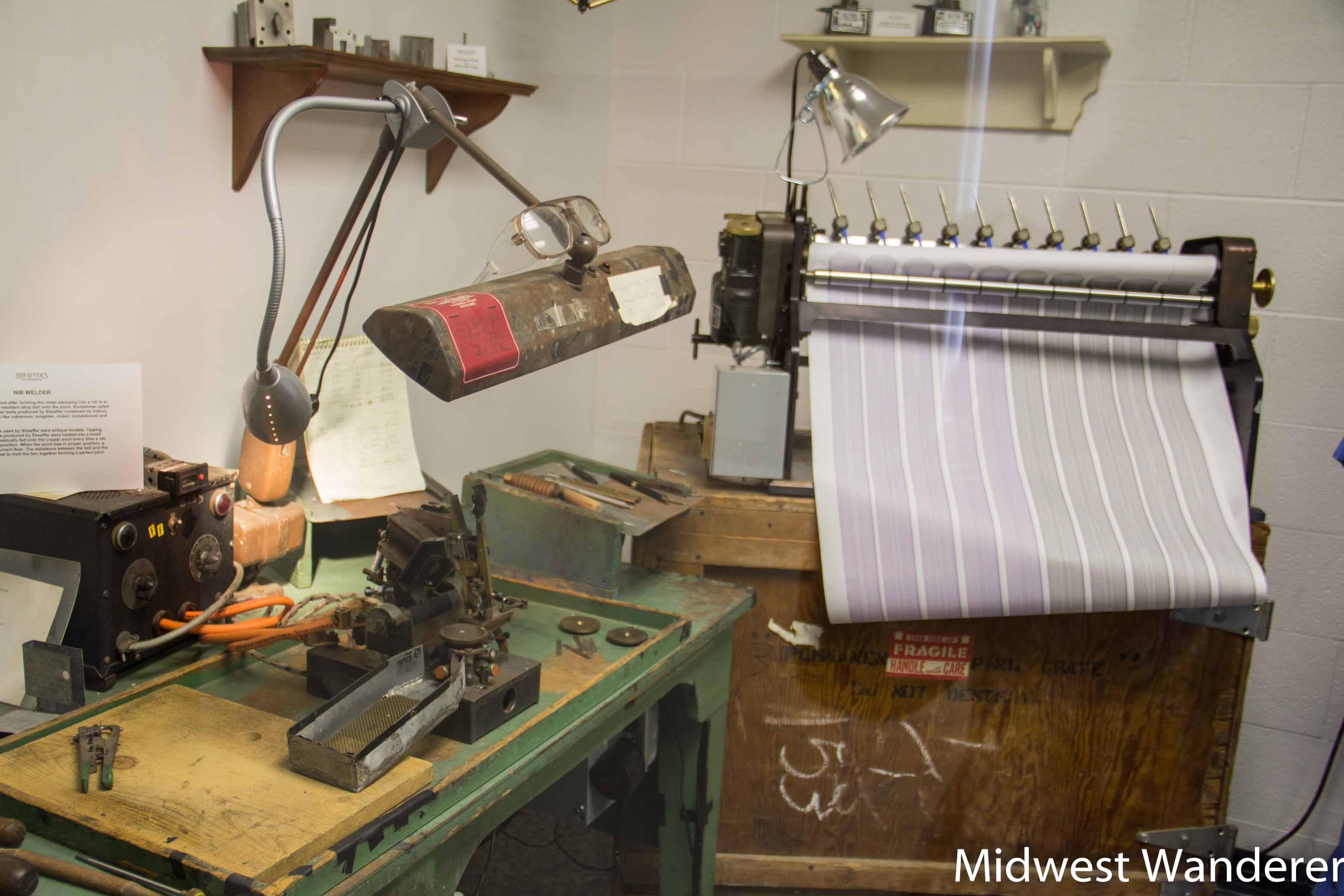 If you visit the Sheaffer Pen Museum

The Sheaffer Pen Museum, located at 627 Avenue G in downtown Fort Madison, Iowa, is open on Fridays and Mondays from 10 a.m. to 2 p.m. Visit the web site for further details.

Accommodations: I stayed at the Kingsley Inn during my visit to Fort Madison. Find the best deal, compare prices, and read what other travelers have to say at TripAdvisor.

Disclosures: My visit to the Sheaffer Pen Museum was hosted by the Iowa Tourism Office and the Shaeffer Pen Museum but any opinions expressed in this post are my own.
This article contains an affiliate link, which means that if you book a room through this link, I will receive a small commission at no additional cost to you.

Before this summer, I knew little about Wild Bill Hickok. Then, within just a few weeks, we visited three places within Kansas and Illinois that all shared Hickok stories—quite a coincidence. I learned several fascinating facts about him. Here are END_OF_DOCUMENT_TOKEN_TO_BE_REPLACED