Bumping along in the bed of a pickup truck, standing and hanging onto the rack with one hand, shooting photos with the other, we bounced over the hilly terrain in South Dakota’s Custer State Park. The aroma of sage filled the crisp air on the late September morning as our group of travel writers rode in a caravan to the starting point of the annual Buffalo Roundup in the park’s pastures. 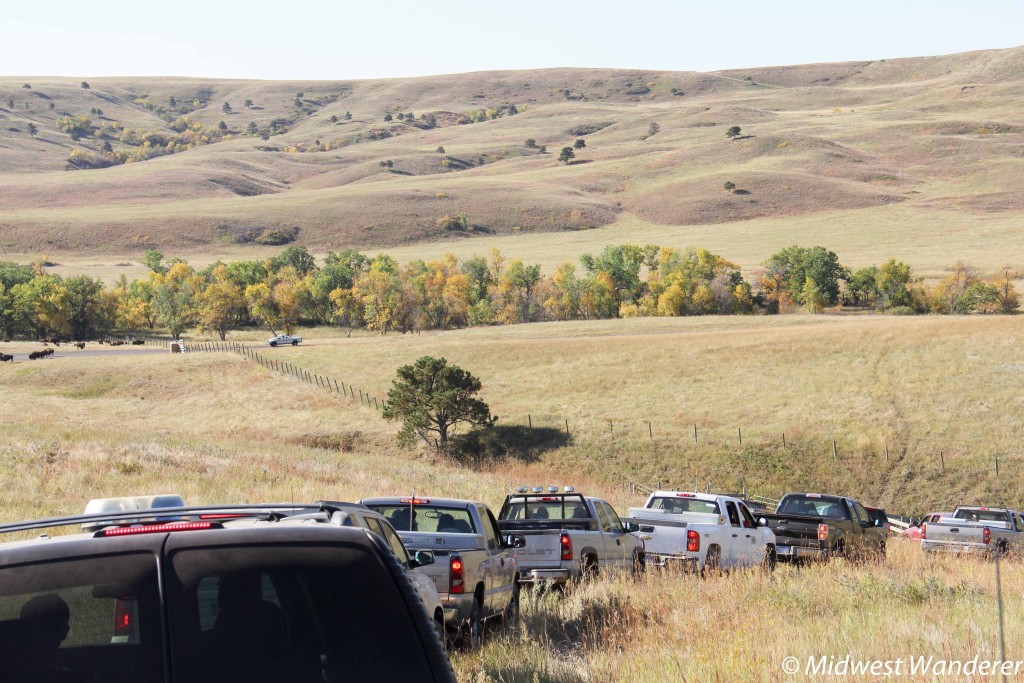 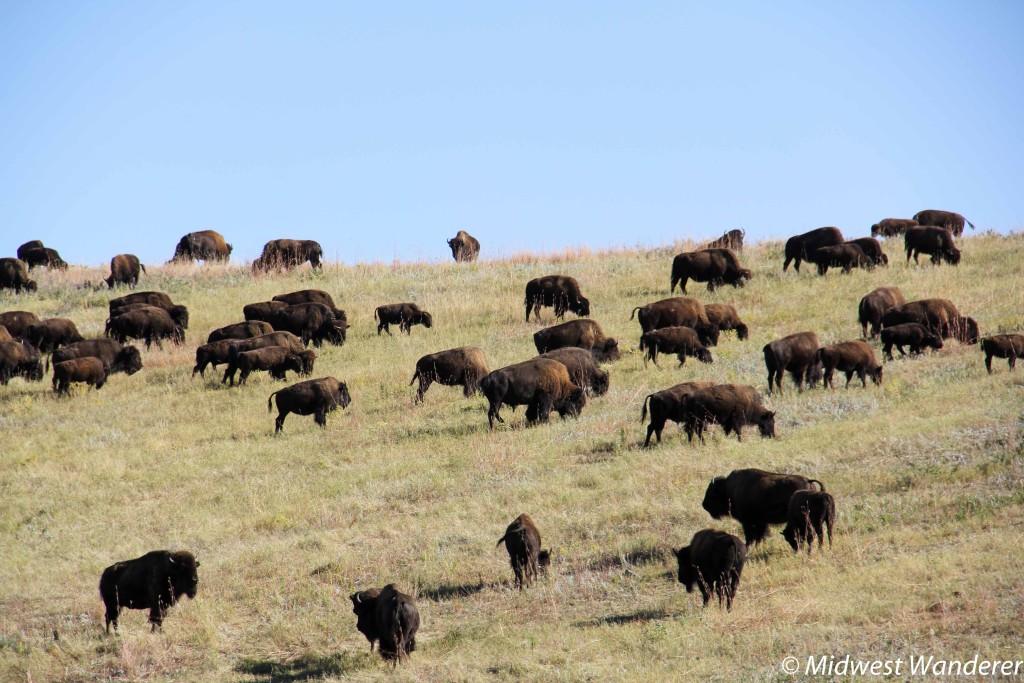 2015 marks the 50th year of the Buffalo Roundup in Custer State Park, the event in which citizen cowboys and cowgirls round up most of the 1300 head of buffalo (technically American bison) that roam the park and move them to corrals for annual vaccinations, pregnancy tests and sorting.

An estimated 15,000 bystanders come to watch the action each year, standing on hills and using binoculars to watch from a distance. I had the privilege for the 2014 event of being right in the action amidst the horse riders and bison.

Once we got to the starting point, we hung around during last-minute preparations. 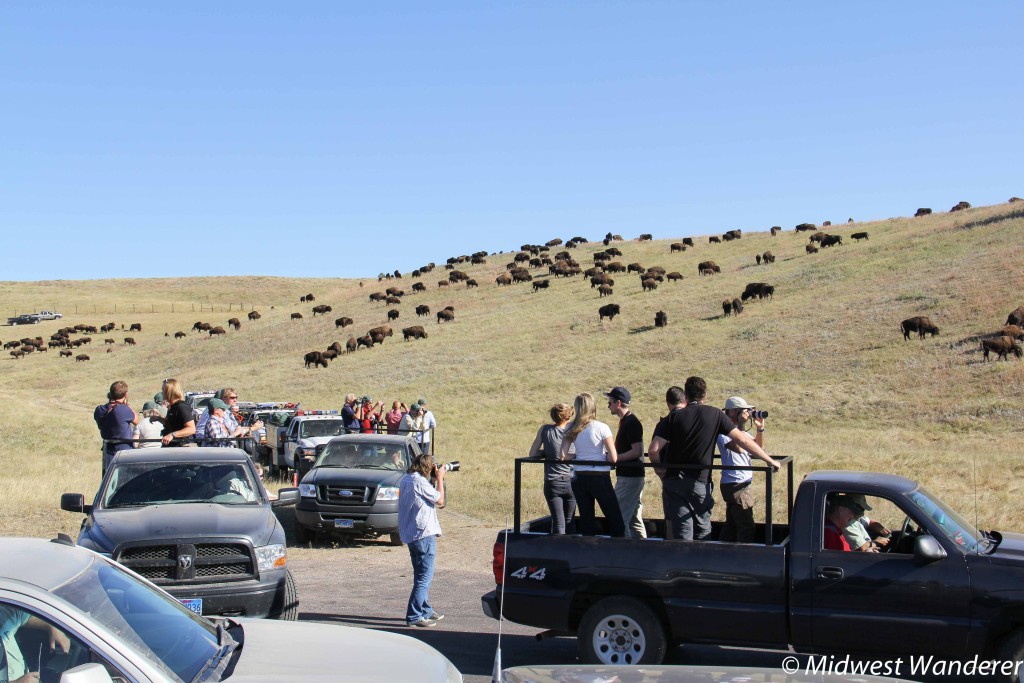 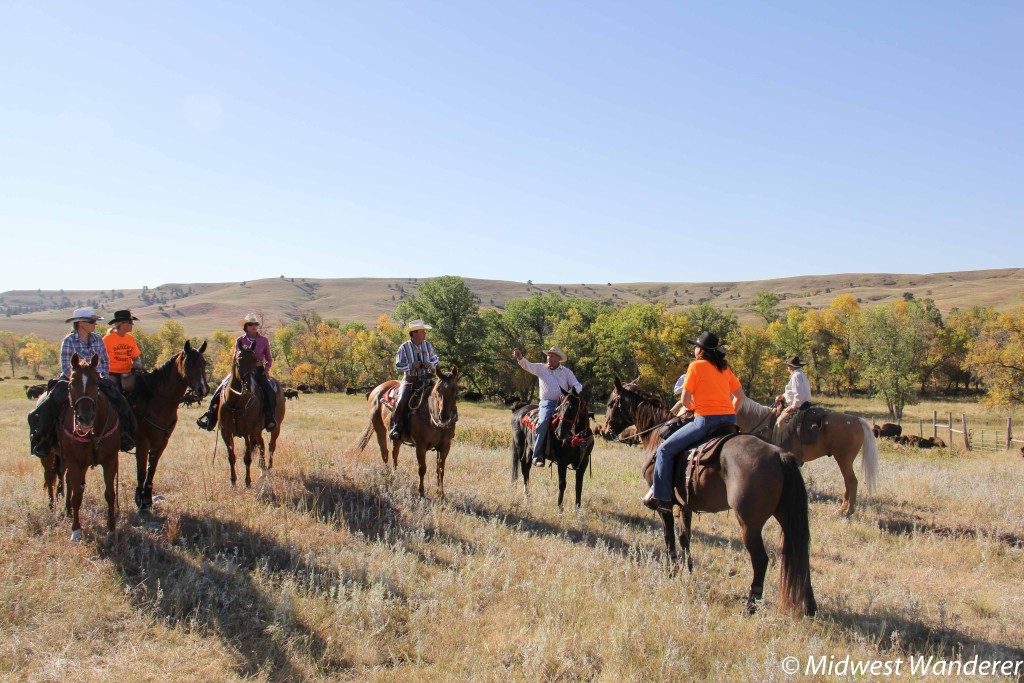 Then, with a crack of a whip and a loud “Ya!” the roundup began. 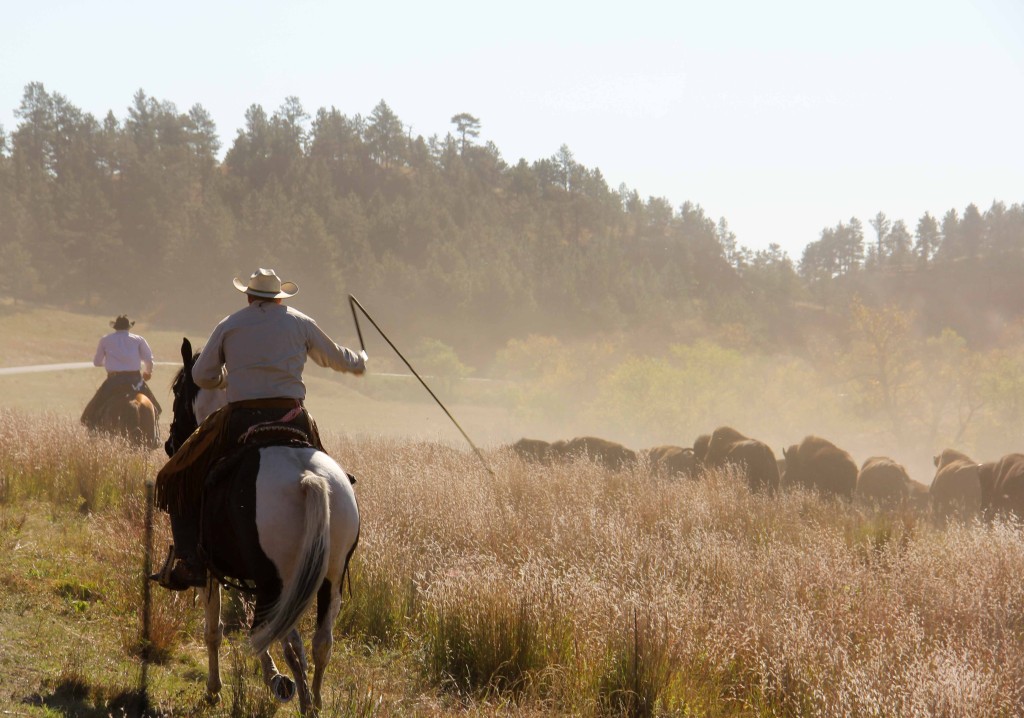 Dust kicked up as bison ran from the chasing horses, the thunder of horse and bison hooves growing louder and louder. 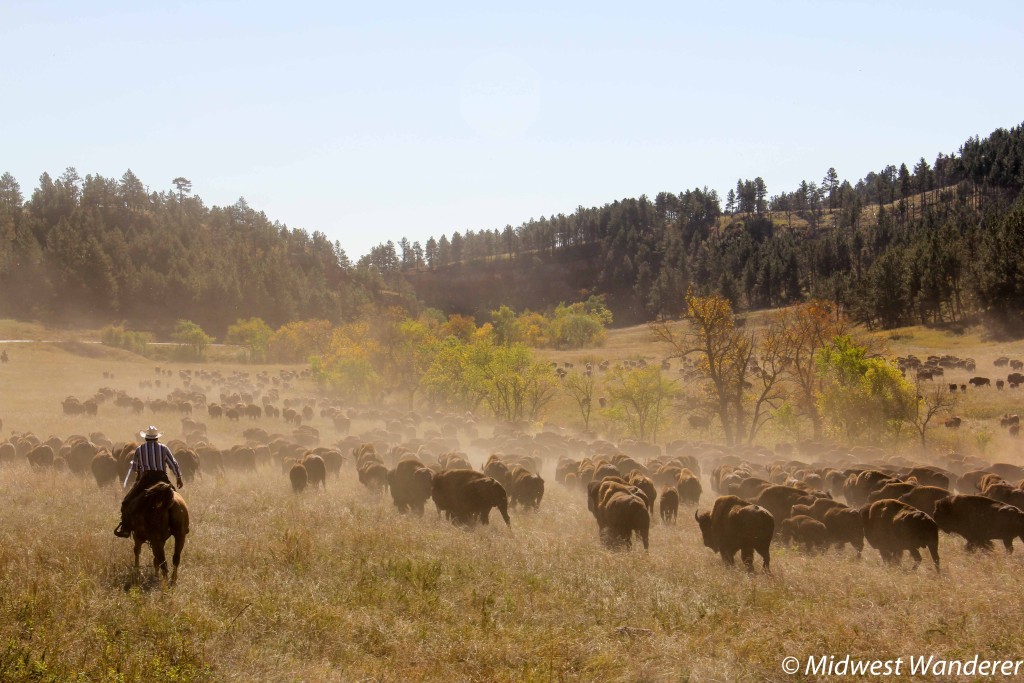 Occasionally a bison would escape into thick brush, and a rider would chase after it. 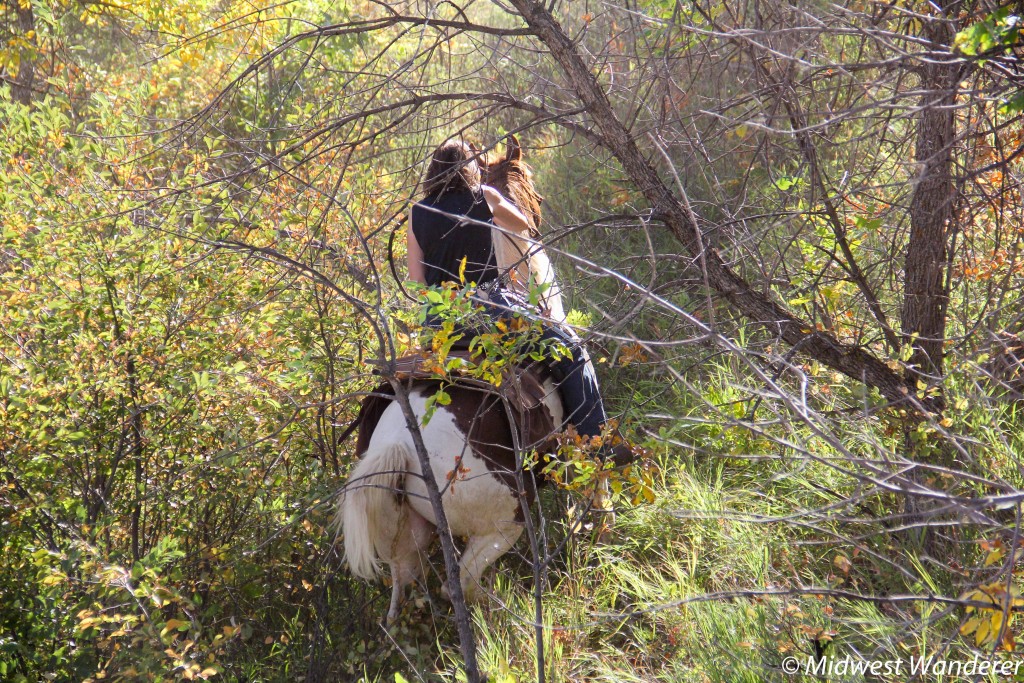 The experience felt surreal, like I was in the midst of a western movie. 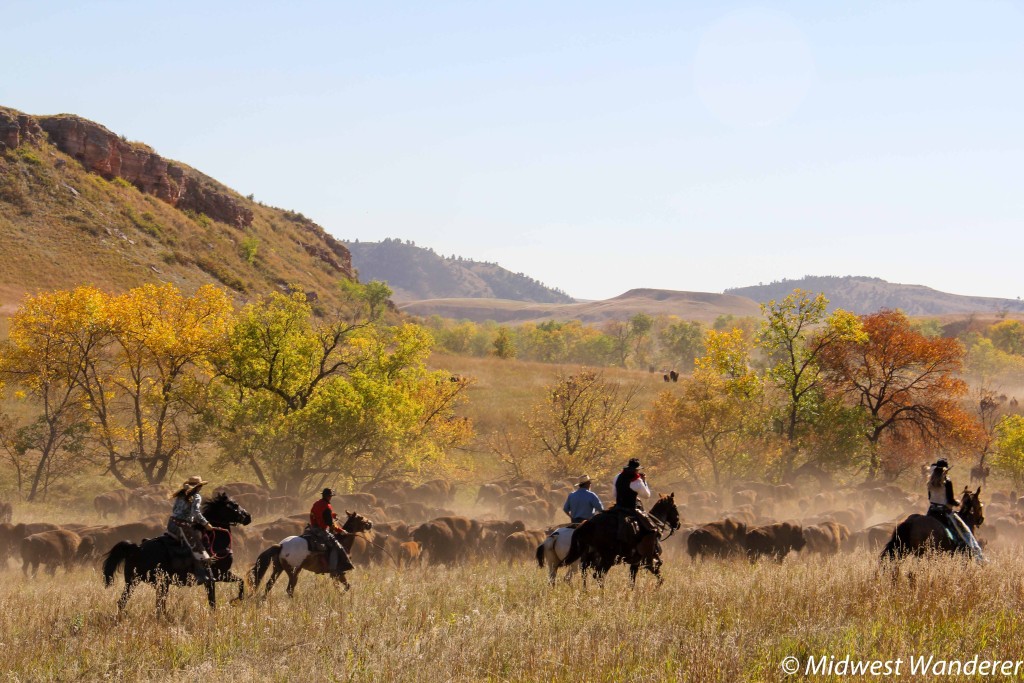 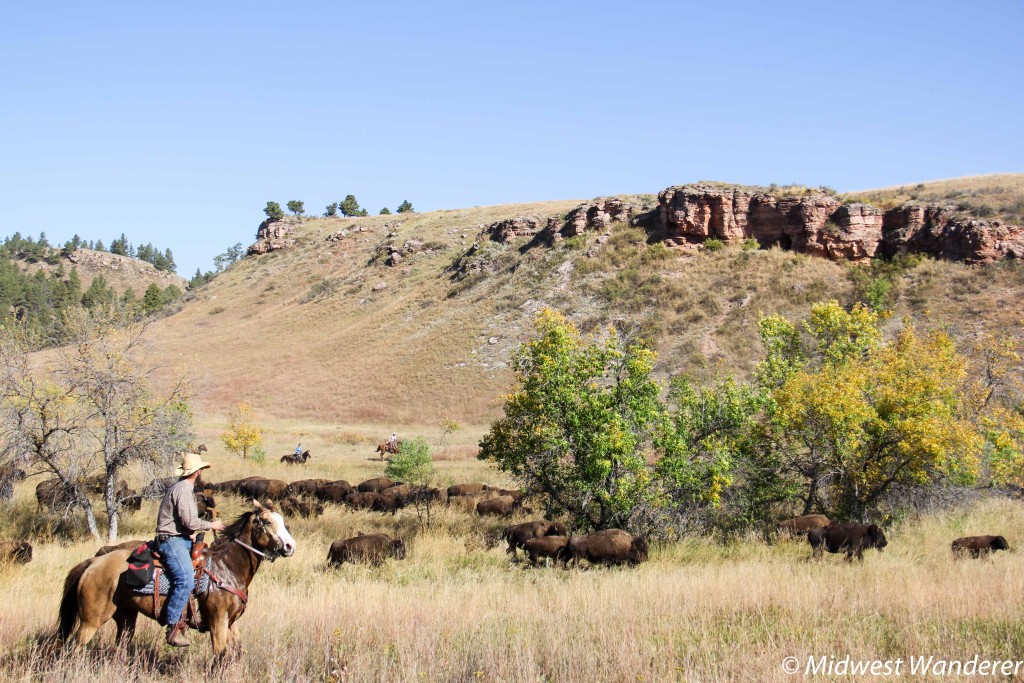 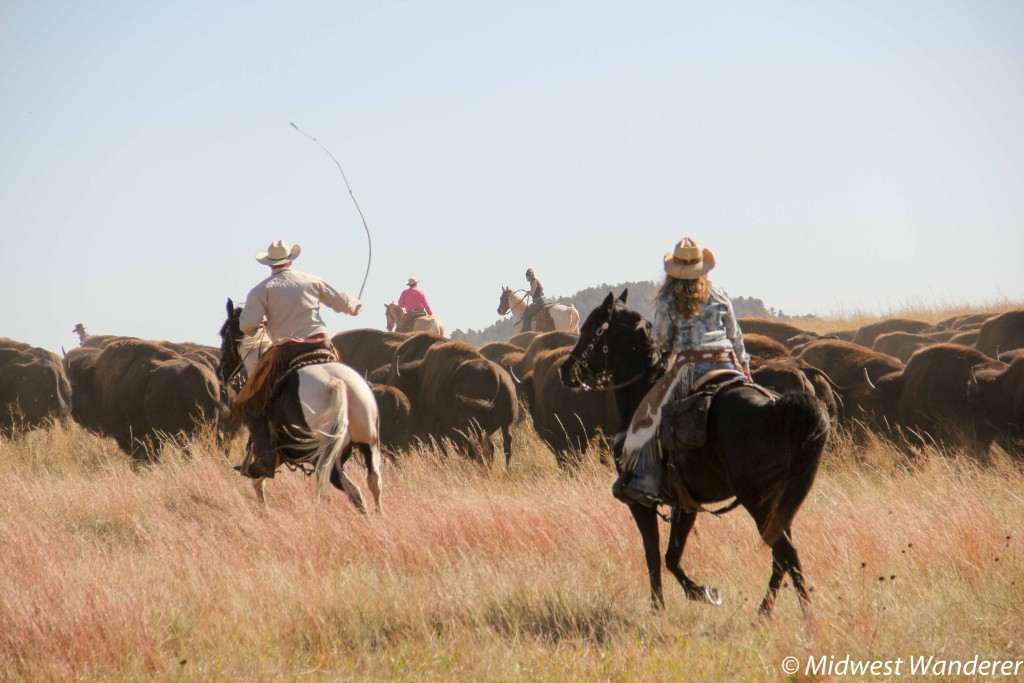 Crowds gathered in the viewing areas roared with cheer as the bison were maneuvered into the corrals. 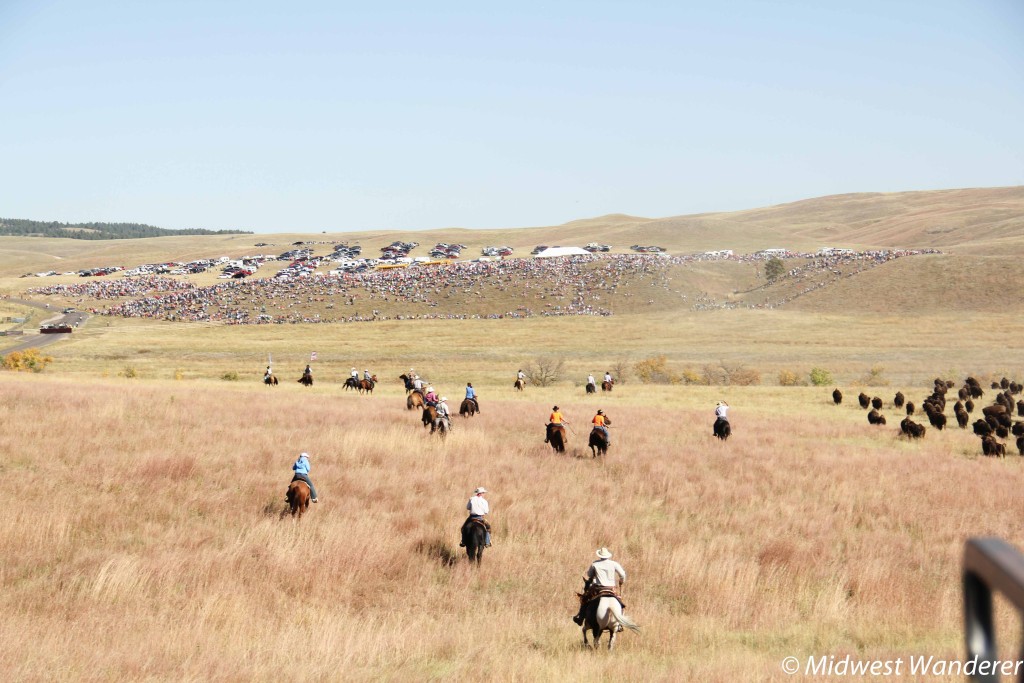 It was estimated that 1100 bison were rounded up that morning. A couple hundred were rounded up a few days prior, so they could start the vaccines on the day of the roundup, allowing the public to watch from a grandstand. (Bison are given a couple day rest between being rounded up and the testing/vaccine procedures.) 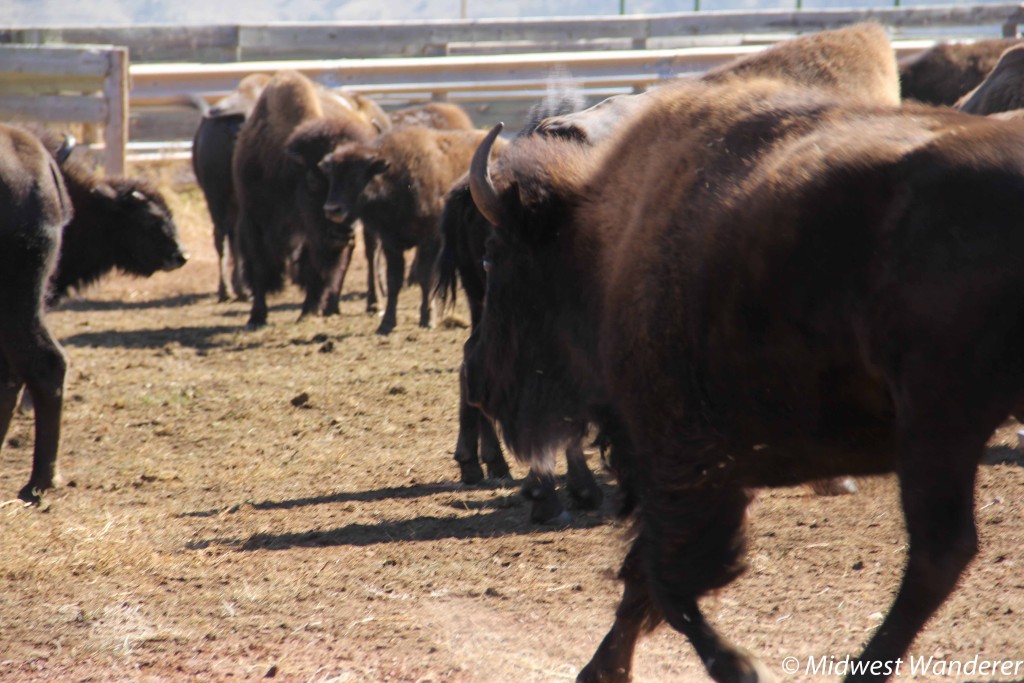 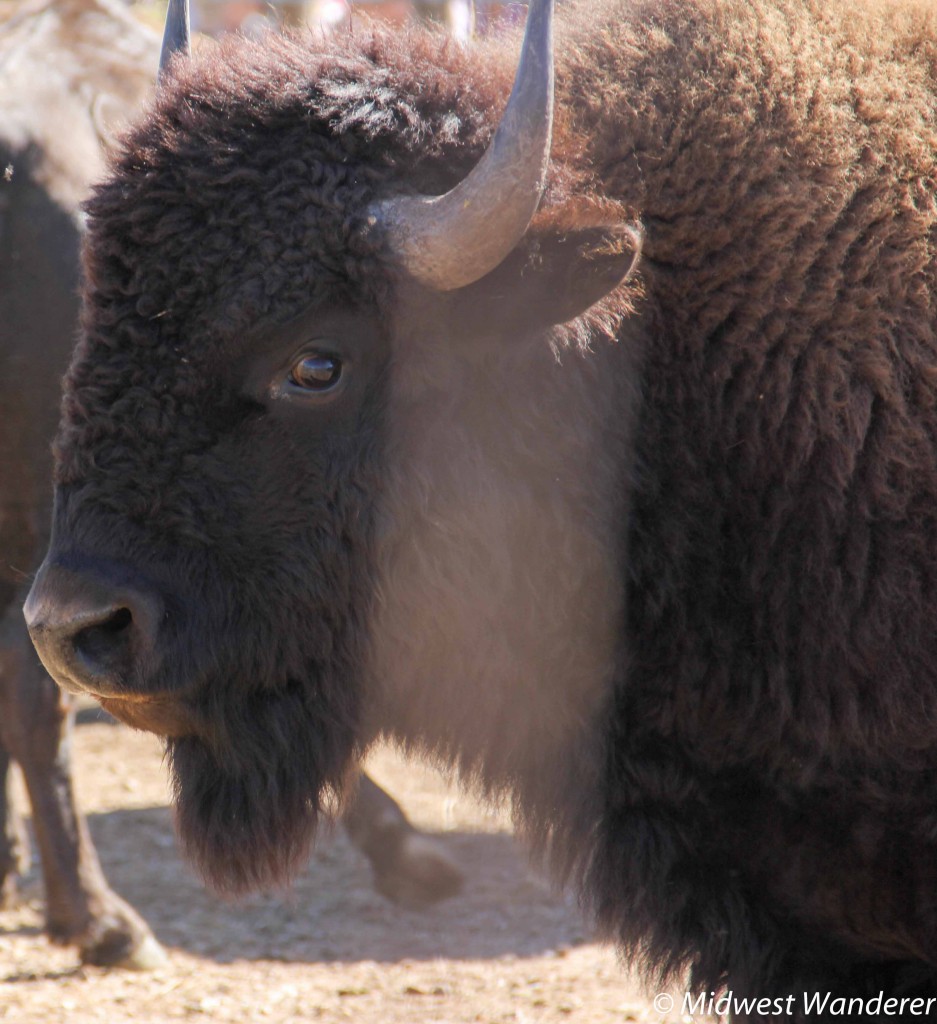 After the roundup we sat down to a chuckwagon barbecue and baked bean lunch, a perfect way to round out the roundup experience. 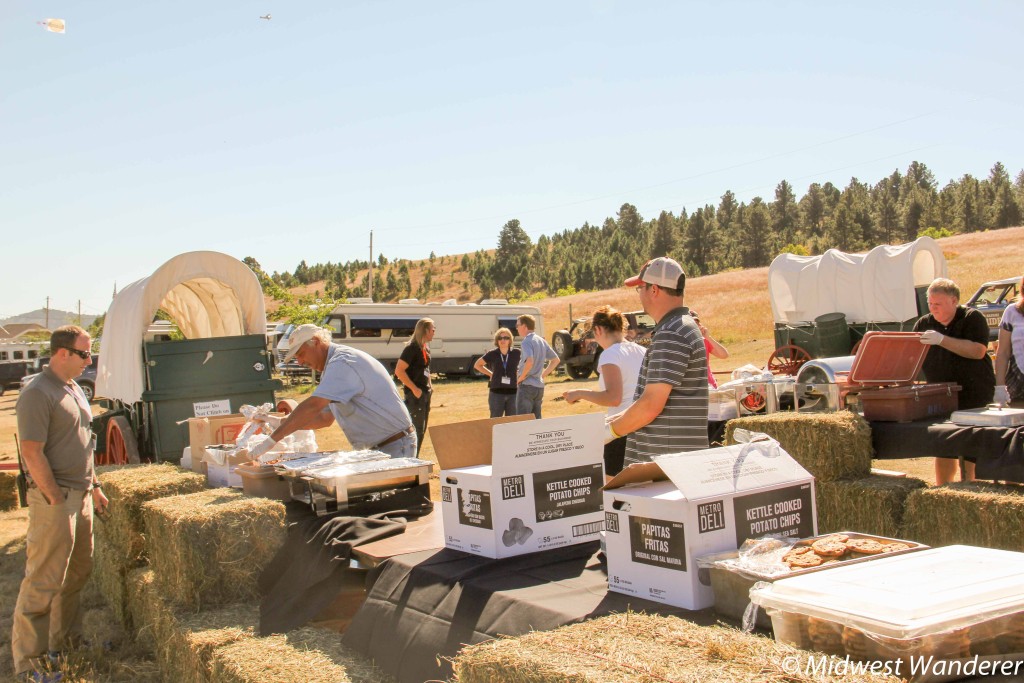 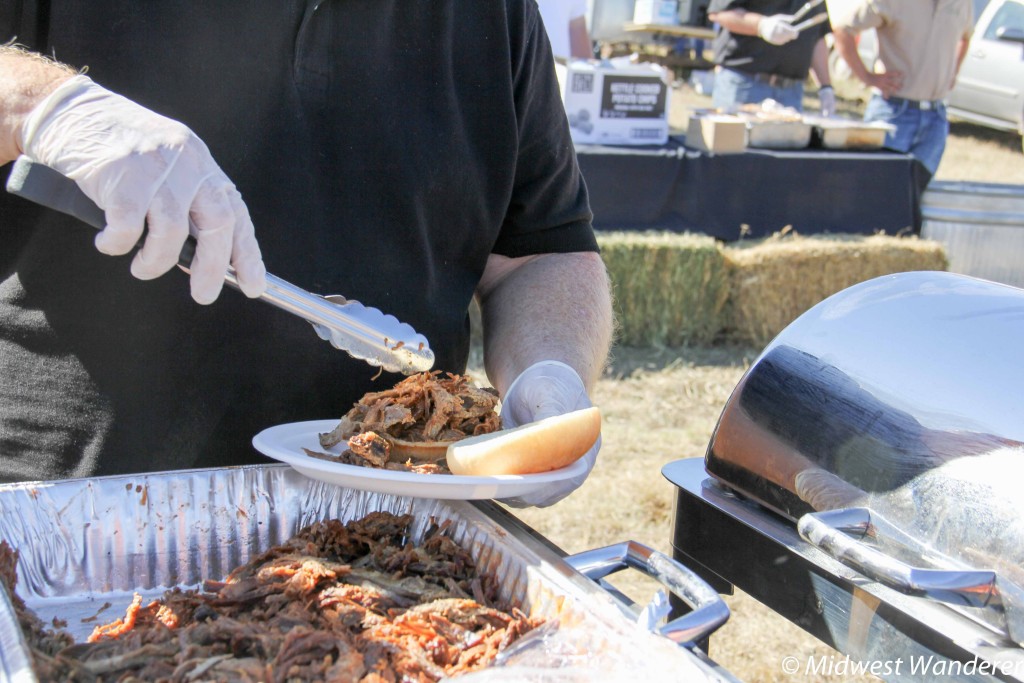 The 2015 50th anniversary Buffalo Roundup is scheduled for Friday, September 25, in Custer State Park, 13329 US Hwy 16A, Custer, South Dakota. Entrance to Customer State Park is free on the day of the Roundup, but there is a fee for meals. Check the web site for event details.

Disclosure: My visit to South Dakota was hosted by the South Dakota Department of Tourism. However, all opinions in this article are my own.

Howard Steamboat Museum in Jeffersonville, Indiana, pays tribute to the Howard family and their steamboat building company. The tour combines a history of the ornate Edmonds and Laura Howard mansion and the shipyard located across the street, which the Howard END_OF_DOCUMENT_TOKEN_TO_BE_REPLACED