The pie-shaped cells of the Pottawattamie County Jail were escape proof. They had no doors. To let an inmate in or out, the jailer rotated the floor until the cell lined up with the one and only opening. If an inmate had an arm or leg hanging out of the cage when the floor began to rotate, the appendage would break, or even tear off. Better known as the Squirrel Cage Jail, today the building serves as a museum—and is believed to be the most haunted building in Council Bluffs, Iowa. 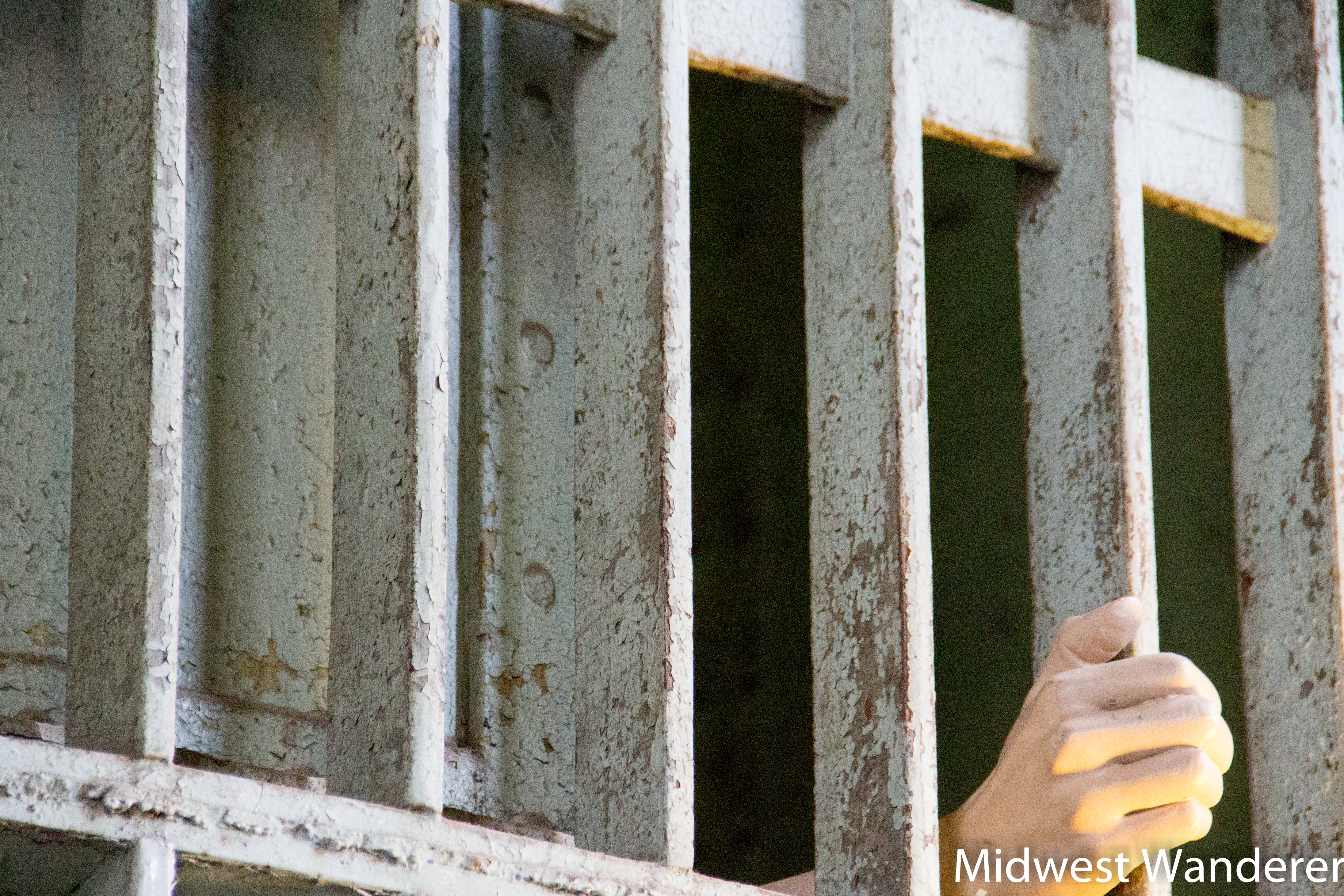 Rotating jails in the United States 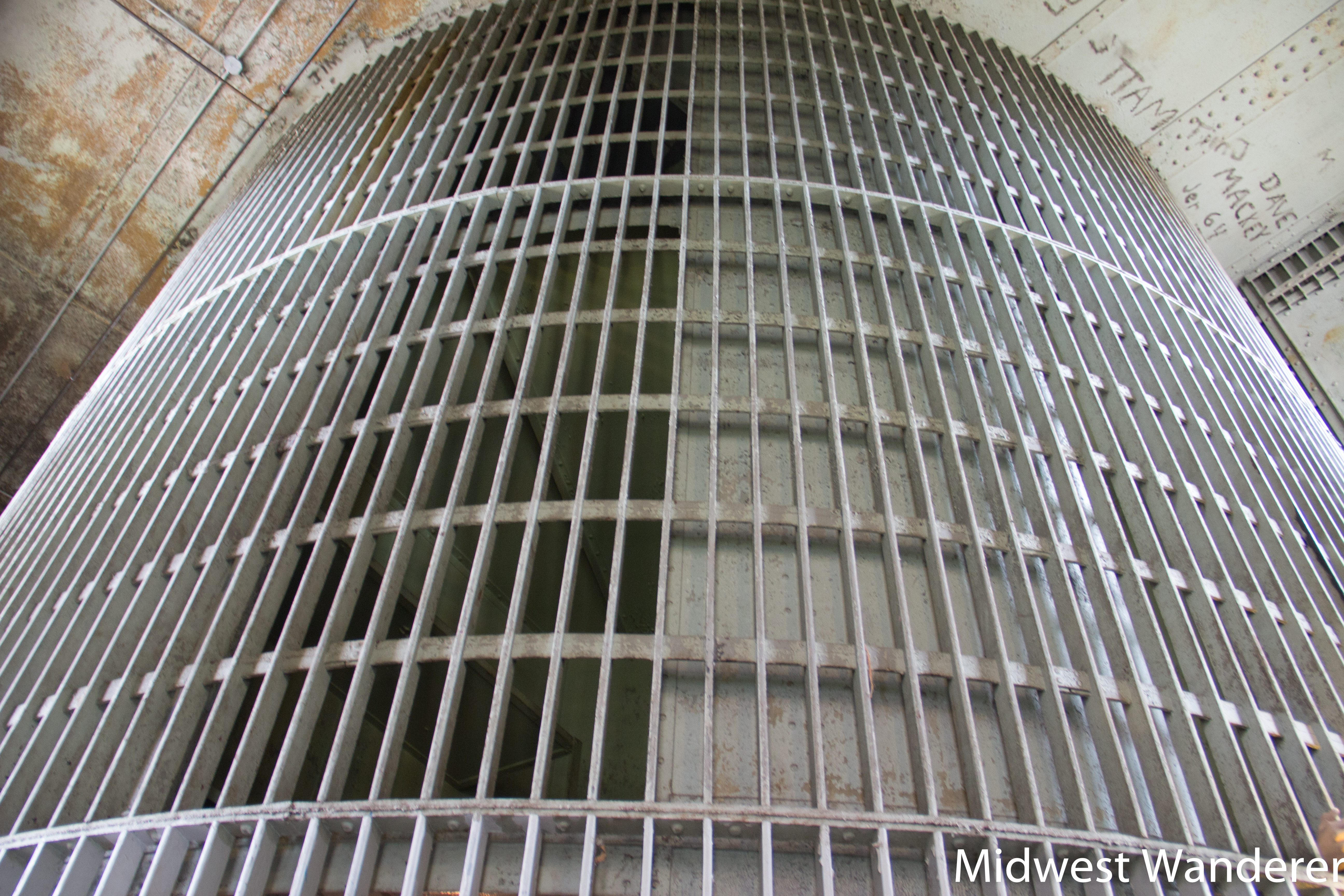 Because the cells were escape proof, the jail required only one jailer. Only a married man could be the jailer, however, because his wife had to cook. The kitchen is on the first floor, along with the jailer’s office. 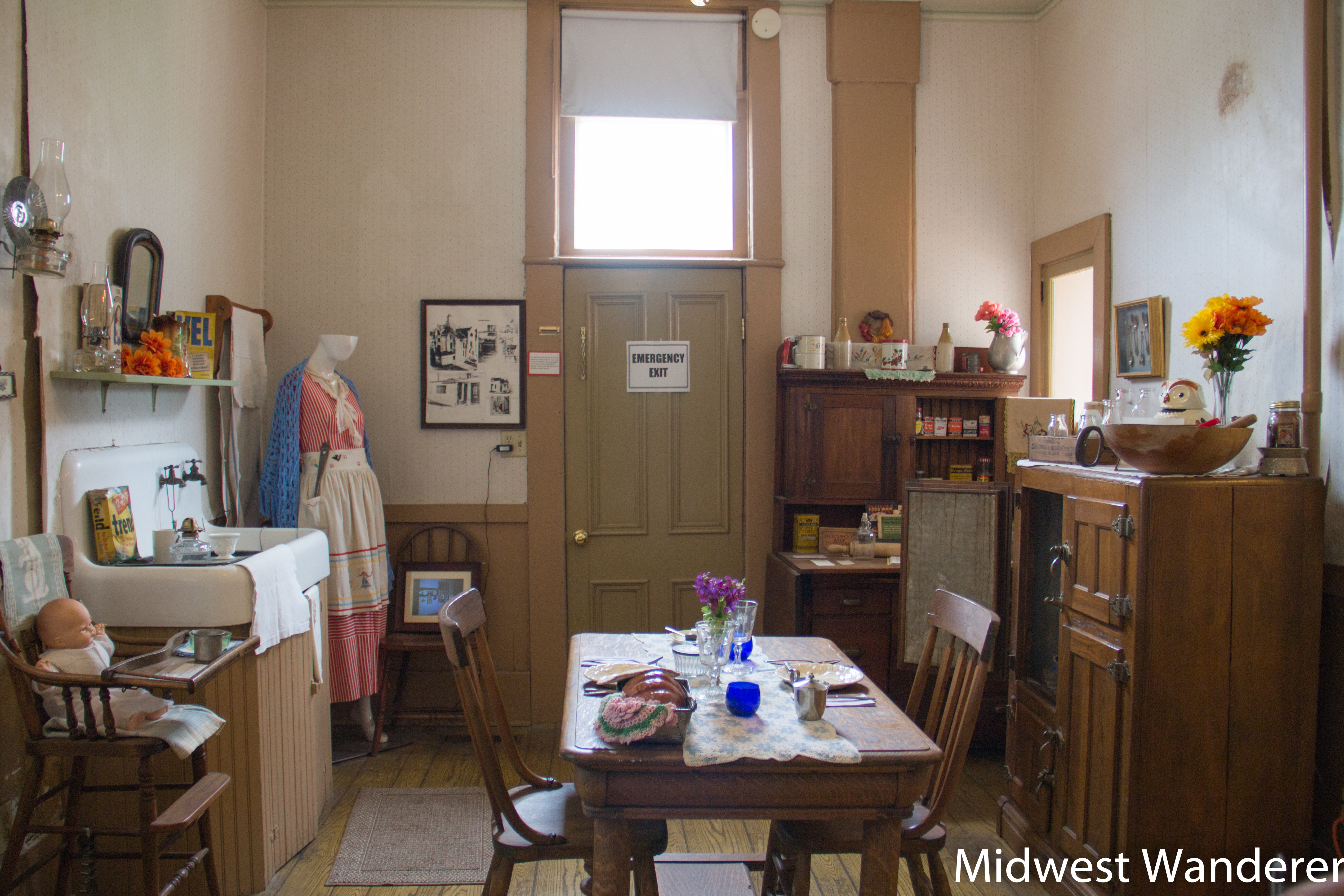 The solitary confinement cell, near the jailer’s desk, was used more as a “time-out” cell for prisoners who didn’t cooperate during the check-in process. The cell is as narrow as a doorway, and only a couple feet deep, with a steel door on one side and bars on the other. Most inmates stayed in there only 30 minutes to an hour, but records show that one guy did spend ten days in there. 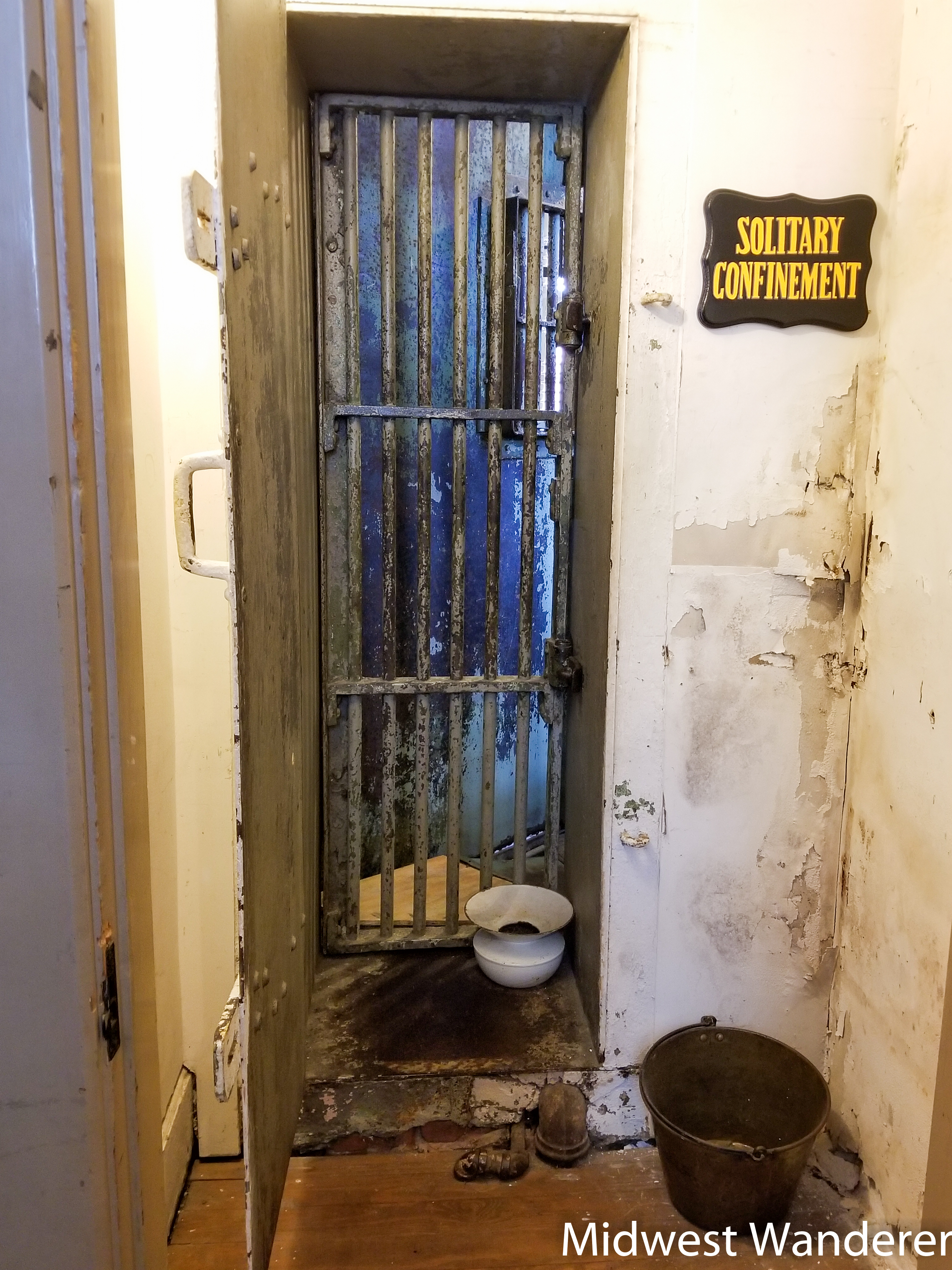 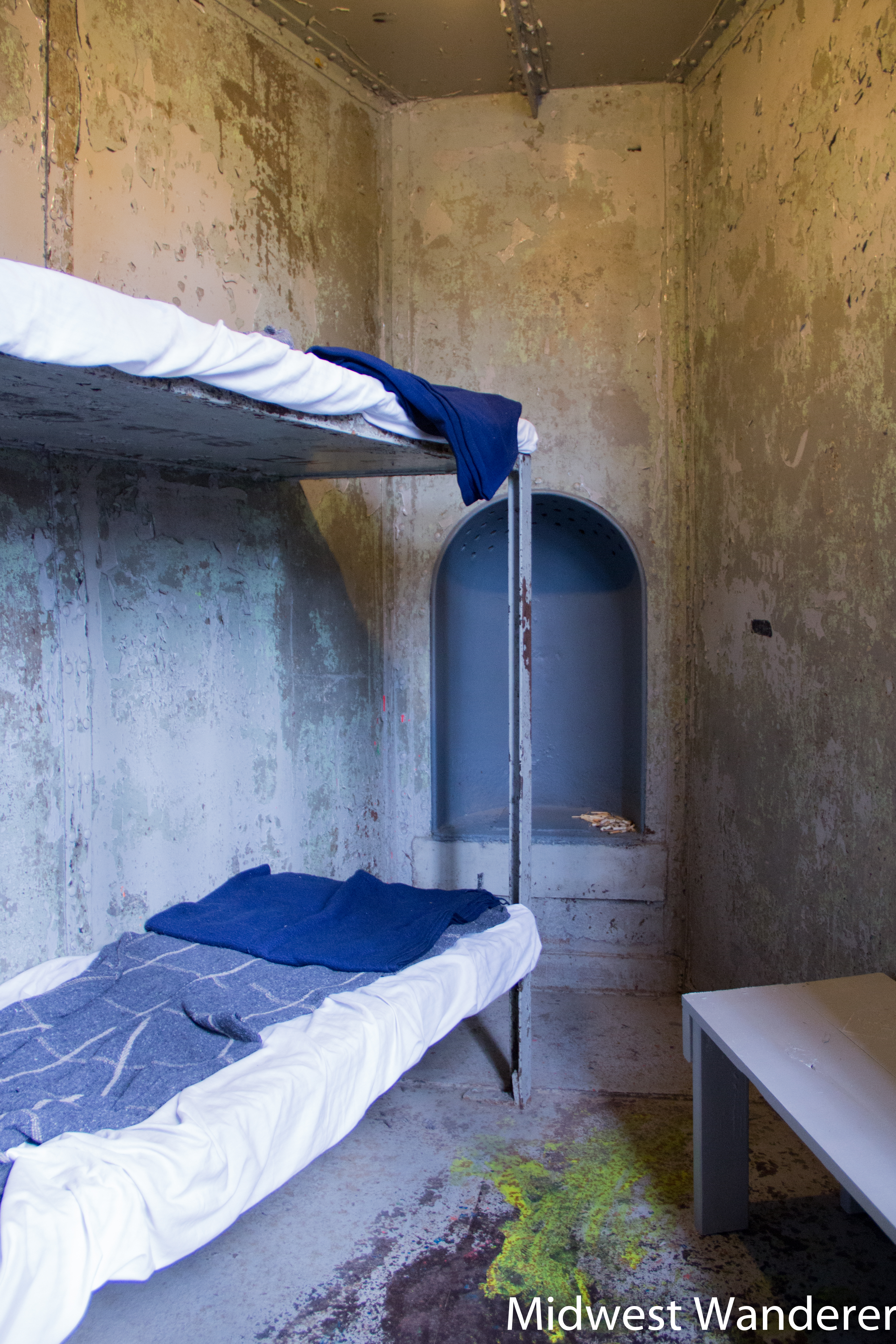 Graffiti covers the walls and ceilings of the jail. Most of the graffiti are names, dates, and lengths of sentences and were written with cigarette ash, as smoking was allowed in the cells. 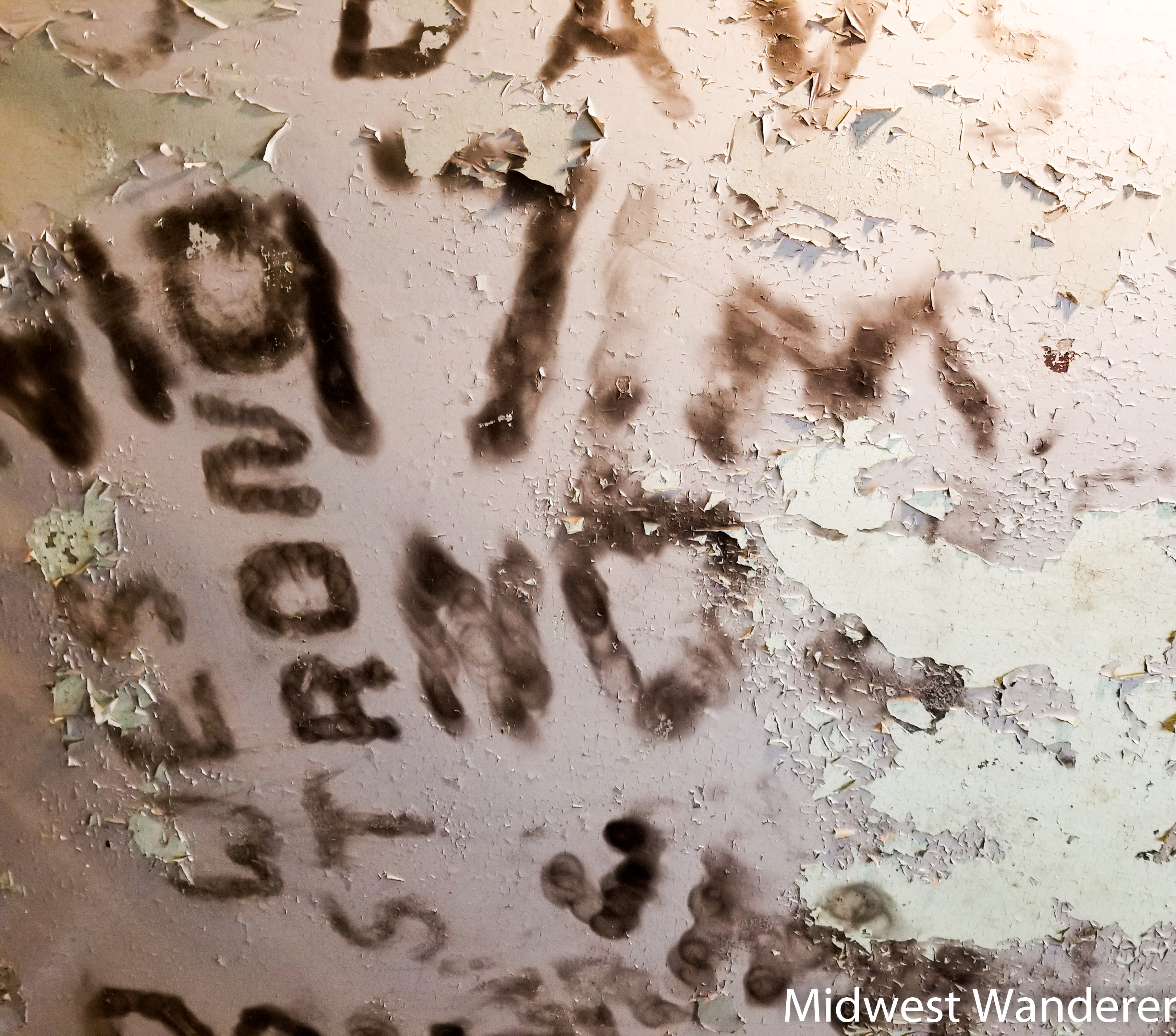 There was one shower per floor, with cold water only. The men showered once a week, with their clothes on. So in essence, they did their laundry at the same time.

Women’s cells were on the third floor, as was the hospital. Sometimes inmates purposely kept their arms hanging out of the cells when the floor was rotating, so they could spend time in the hospital instead of in the cell. The hospital room was much larger and more comfortable. 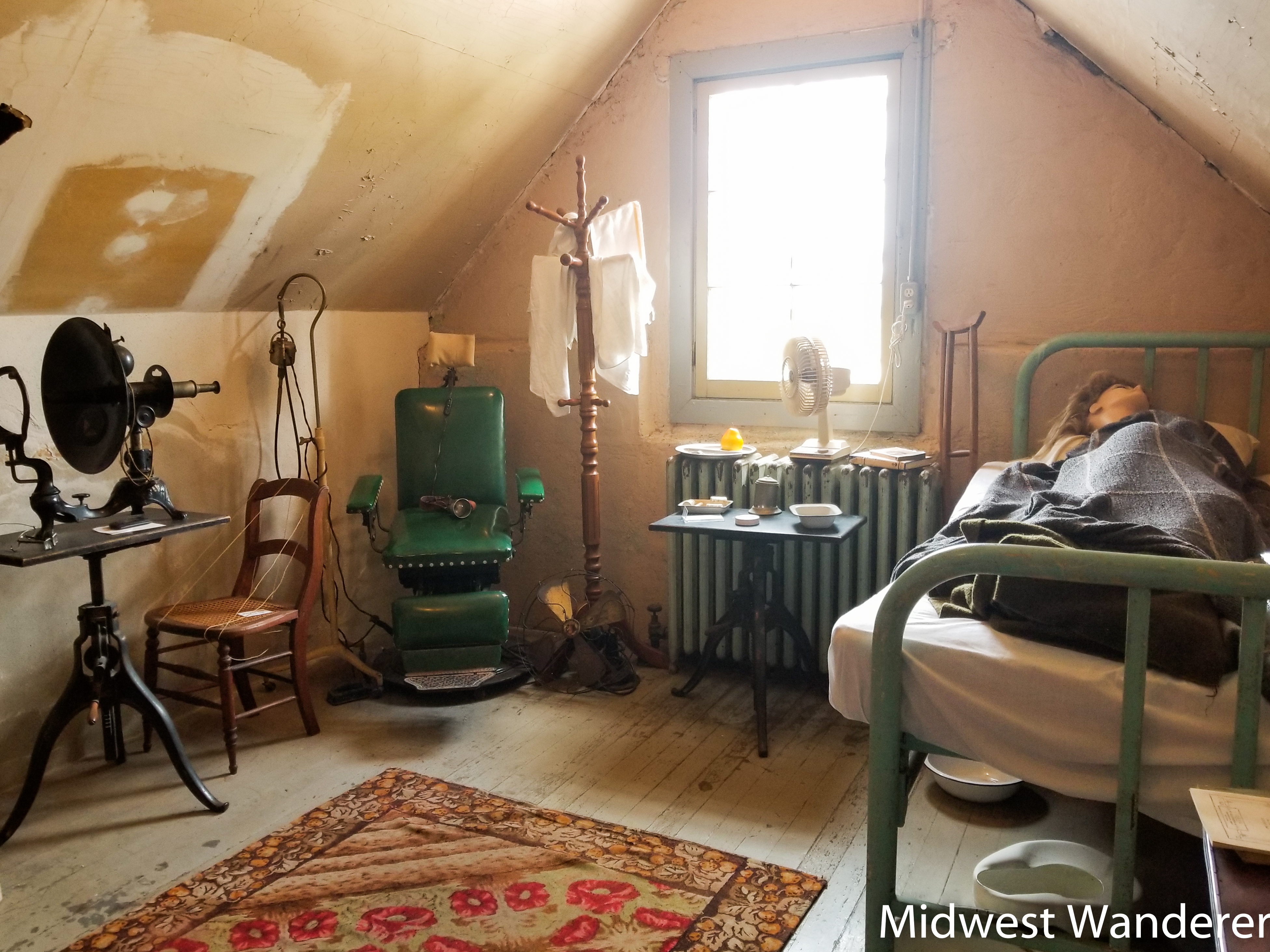 Although the family’s living space was on the fourth floor, the last jailer moved the family sleeping quarters to the third floor. He had grown tired of having to walk from the fourth floor down to the first floor at all hours of the night to process inmates. The family took over what had been the women’s cells for sleeping.

The fourth floor, while by no means luxurious, was much nicer than the rest of the jail. It was decorated as home-like as possible, since this is where the jailer’s family lived. 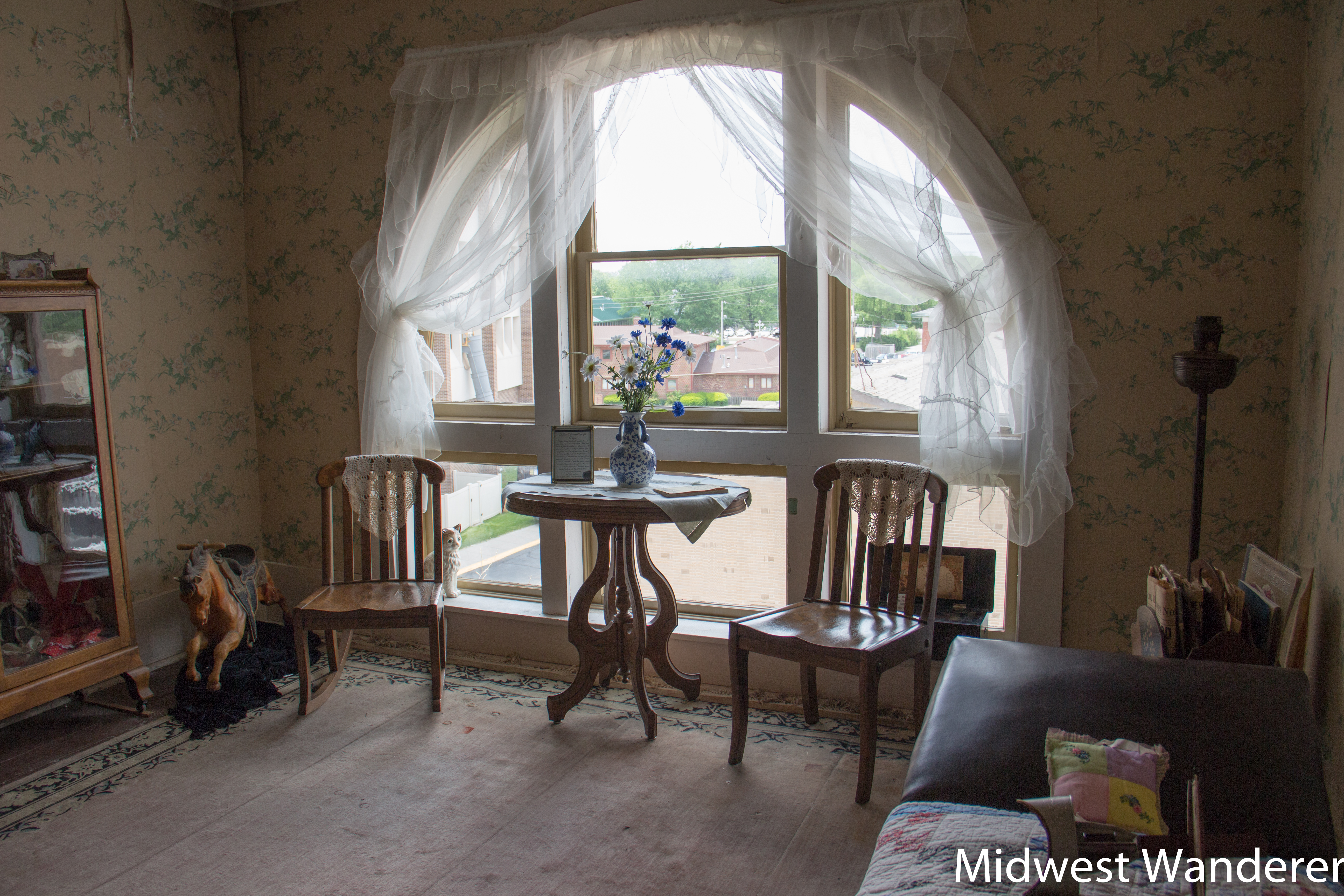 Investigative teams have tracked paranormal activity within the jail, including a full-body apparition of former jailer Otto Gufath. Others have heard or seen a jail matron, but not Gufath’s wife. Staff members have felt a cold chill, have heard unexplained noises, and found no explanation for objects that moved from one place to another. People on tours have felt a tugging at their clothes and scratching, with scratch marks left on their skin.

Only four deaths occurred in the jail, but the jail was built on the site of the old St. Paul’s Episcopal Church morgue. Could this be the origin of some spirits?

Hunt the paranormal yourself

In addition, occasional nighttime flashlight tours are open to the public.

If you visit the Squirrel Cage Jail Museum

Wondering where to stay on your Council Bluffs visit? We stayed at the Holiday Inn Hotel & Suites Council Bluffs-I-29. There is a walkway from the hotel to the Ameristar Casino. Check rates and reviews on TripAdvisor. 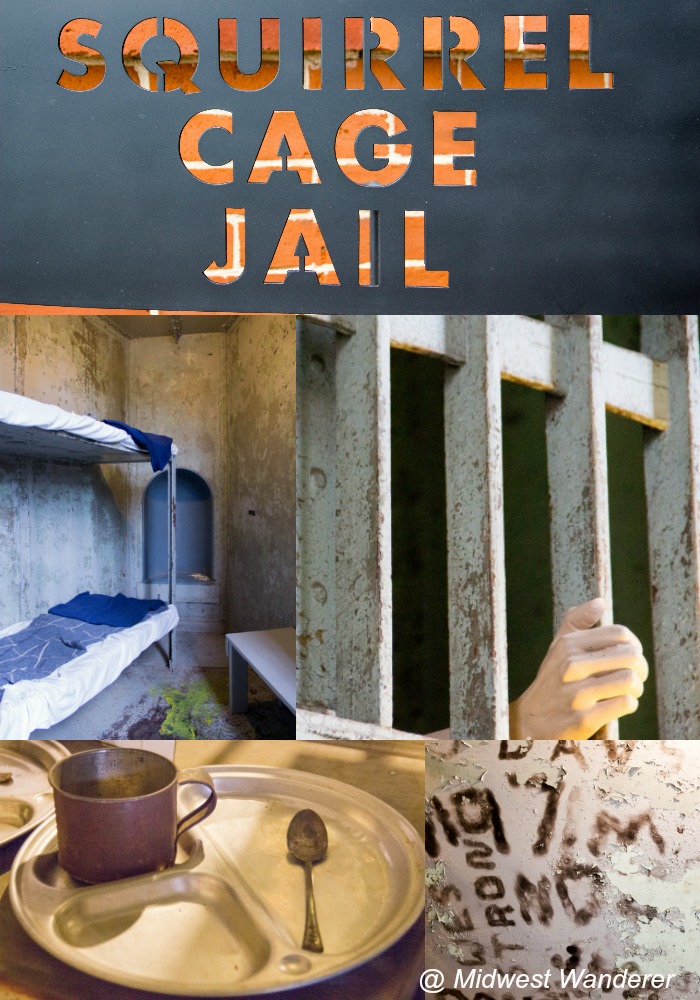 Howard Steamboat Museum in Jeffersonville, Indiana, pays tribute to the Howard family and their steamboat building company. The tour combines a history of the ornate Edmonds and Laura Howard mansion and the shipyard located across the street, which the Howard END_OF_DOCUMENT_TOKEN_TO_BE_REPLACED