Driving through Colon, Michigan, you would never think this tiny town of 1200 people is the Magic Capital of the World; that Bob Hope, Stan Laurel and Charlie Chaplin all got their starts here; that Edgar Bergen visited Colon regularly; or that the town cemetery is filled with deceased magicians. 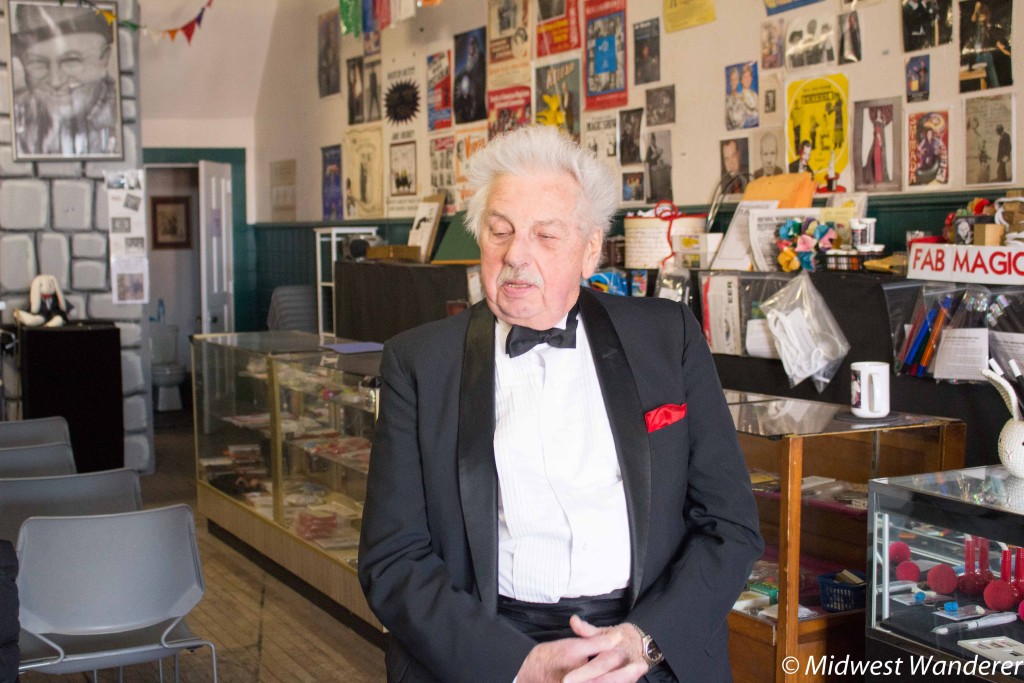 We started our Colon tour in the FAB Magic shop (212 East State Street), one of three retail magic shops in Colon. FAB Magic’s walls are covered with photos and posters from Colon’s early magic days. 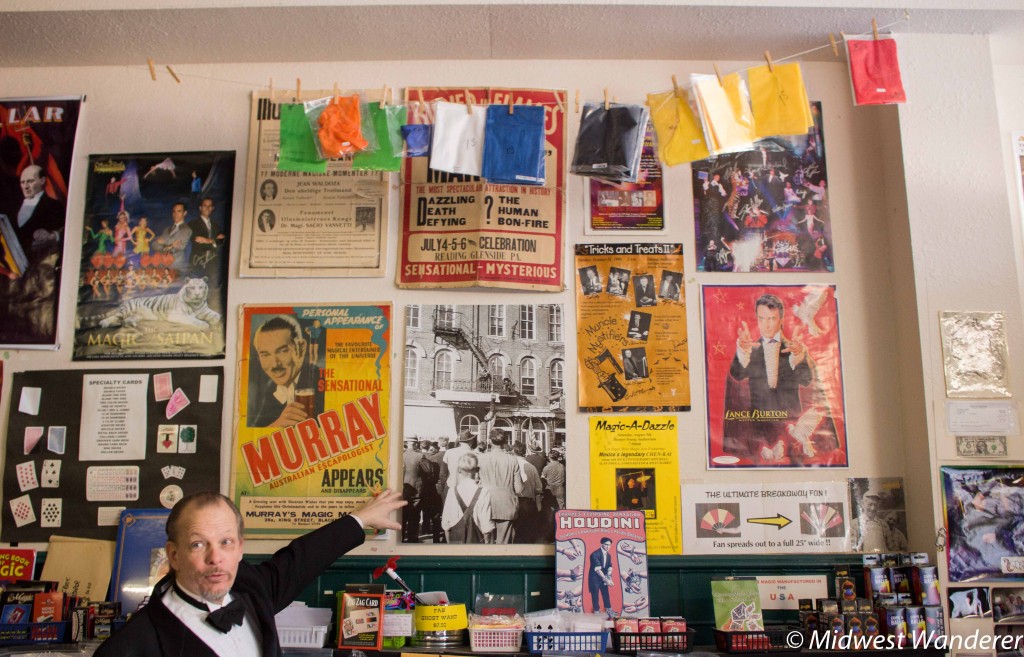 Magic in Colon got its start in the early 1900s when Blackstone moved there. He and Australian business partner Percy Abbott, who also settled in Colon, started a magic trick manufacturing company. The partnership didn’t last, but magic in Colon did.

Blackstone, whose career began in Vaudeville, continued performing magic after his partnership with Abbott dissolved. His home base was on what is now called Blackstone Island in Colon (although technically it’s a peninsula). Because theaters were too hot to perform in during the summer, Blackstone’s crew stayed on the island during the summer months fixing equipment and practicing for the following season.

In the meantime, Percy Abbott started another magic trick manufacturing business and took on another partner. He started the annual week-long Magic Get Together event in which magicians came from all over the world to commiserate and perform magic shows. Abbot Magic is still in business today, and the Magic Get Together continues, as well, celebrating its 78th event in 2015. In addition, relative newcomer Rick Fisher, owner of FAB Magic, sponsors another week-long festival, MagiCelebration, every summer. 2015 is the 12th year for the MagiCelebration festival.

Not surprising, many of the exhibits in the Colon Historical Museum (211 N Blackstone) pertain to magic. Gagnon pointed out photographs of old-time magicians and other entertainers who either started here or came to the Get Togethers. 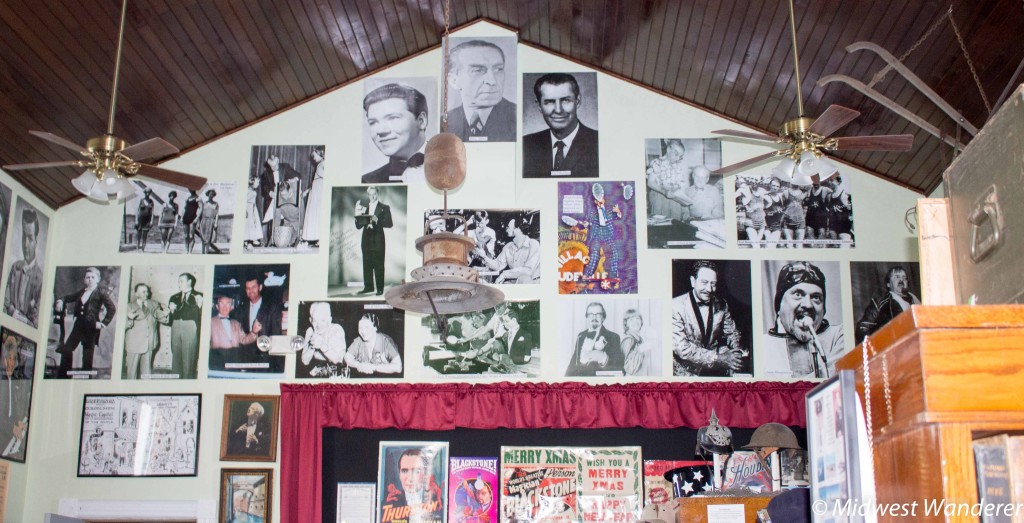 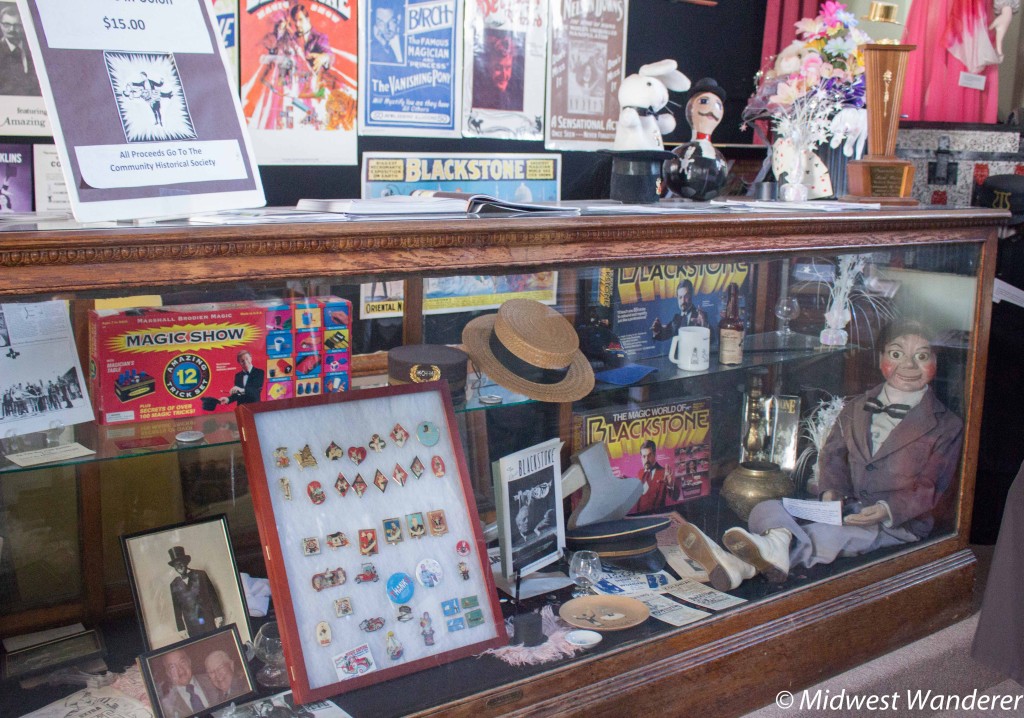 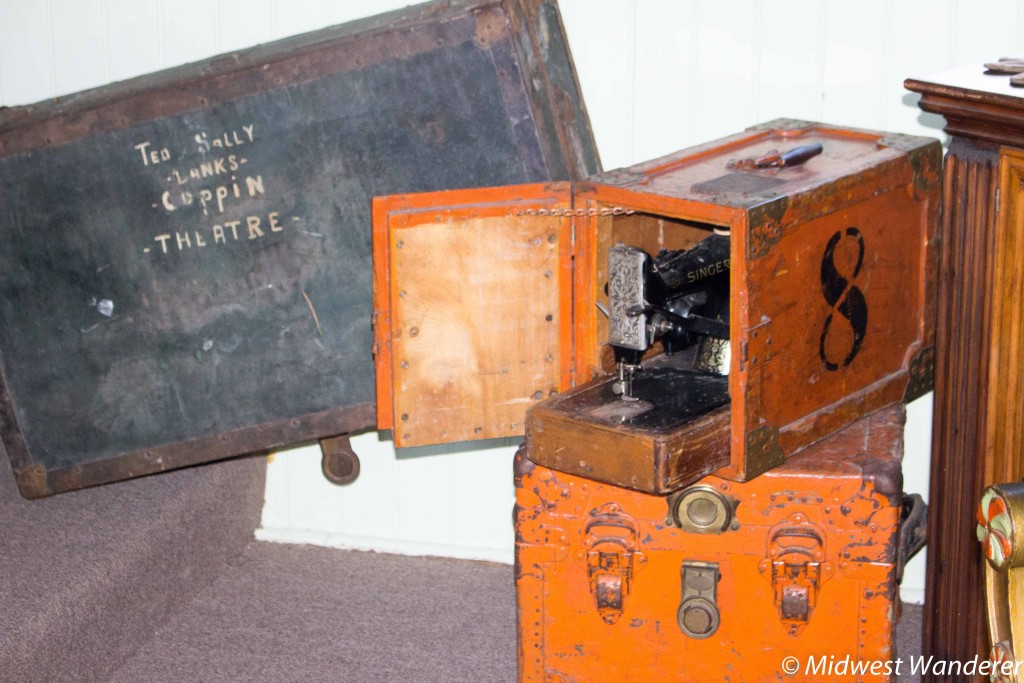 The bodies of over 20 magicians are buried in Lakeside Cemetery. Some were living in Colon when they died, some were former residents and others came only for the annual Get Together events. A list of magicians’ graves is available in the museum and the FAB Magic shop. Lakeside Cemetery is located on North Farrand Road, just north of Colon Road. 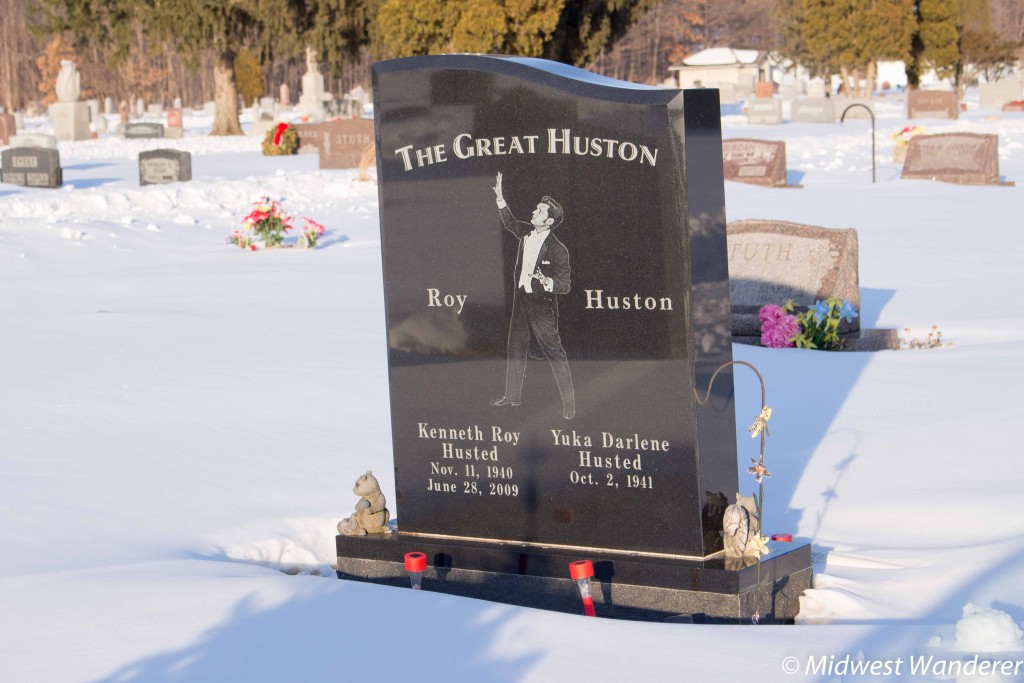 You’d be hard pressed to find another town as wrapped up in magic as Colon, Michigan. With three magic shops, three magic trick manufacturing companies and two major annual magic celebrations, it’s no wonder Colon refers to itself as “the magic capital of the world.”

Disclosure: My visit to Colon, Michigan, was hosted by the River Country Tourism Council of Greater St. Joseph County. However, all opinions in this article are my own.

4 thoughts on “Colon, Michigan: Magic Capital of the World”

Before this summer, I knew little about Wild Bill Hickok. Then, within just a few weeks, we visited three places within Kansas and Illinois that all shared Hickok stories—quite a coincidence. I learned several fascinating facts about him. Here are END_OF_DOCUMENT_TOKEN_TO_BE_REPLACED