Of the eight states that Route 66 runs through, Kansas has the shortest stretch, only 13 miles. There is still plenty to see here, though, from an old mining town to historic bridges to a renovated home that legend says was the home of “Galena’s Bloody Madam.” 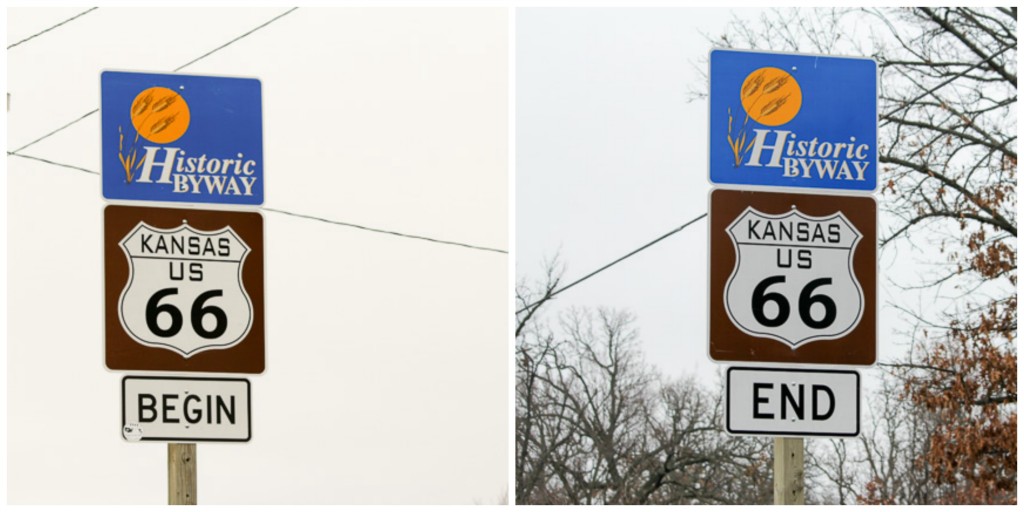 The Galena viaduct, a bridge that crosses over railroad tracks, and the Marsh Arch Rainbow Bridge, which spans Brush Creek, were both constructed in 1923, three years before Route 66 was commissioned. Other than routine maintenance, neither of these bridges has been significantly improved. They remain at their 24-foot width, the same as during the Route 66 heyday. Later Route 66 realignments bypassed the Rainbow Curve Bridge, the only remaining Marsh Arch Bridge on the route, but you can make a slight detour and cross it, as it’s still open to traffic. 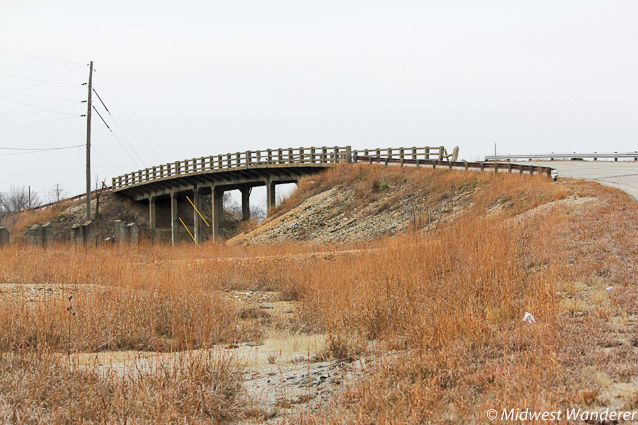 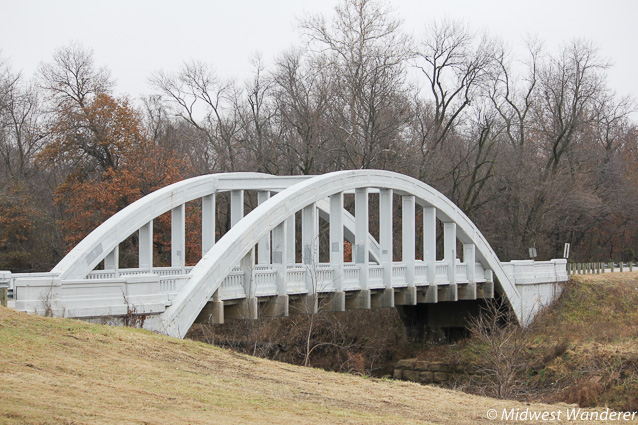 Baxter Springs is home to the Fort Blair Historic Site, which began as a field camp used as a rest stop for wagon trains that supplied Civil War troops. Several months after a permanent fort was built, it was attacked by Rebel forces. A handful of buildings have been reconstructed on the site, and a series of signs that you follow on a driving tour tell the story. 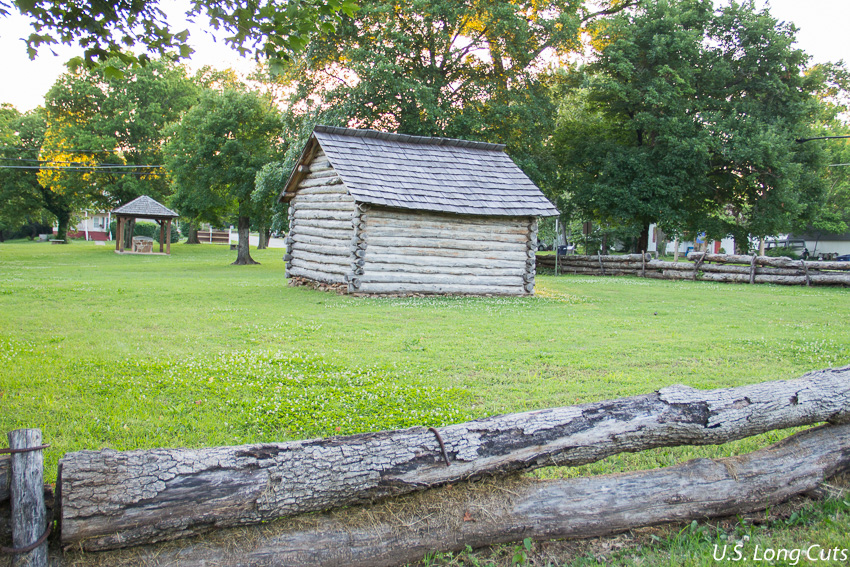 Established in 1877 with the discovery of lead, Galena has jumped on the Route 66 bandwagon with several restored buildings, museums and roadside attractions. Unfortunately, on the two occasions we passed through, the Galena Mining and Historical Museum was closed. However, there are several outdoor exhibits that we checked out. 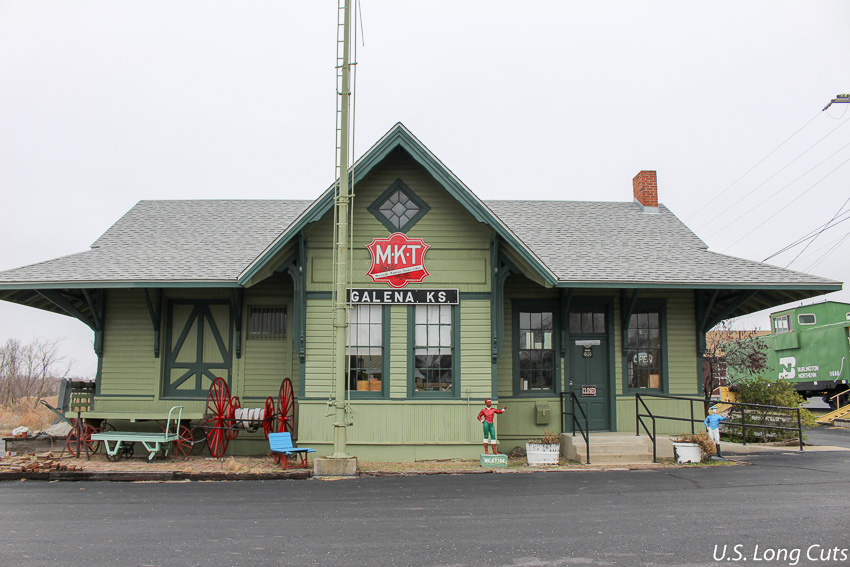 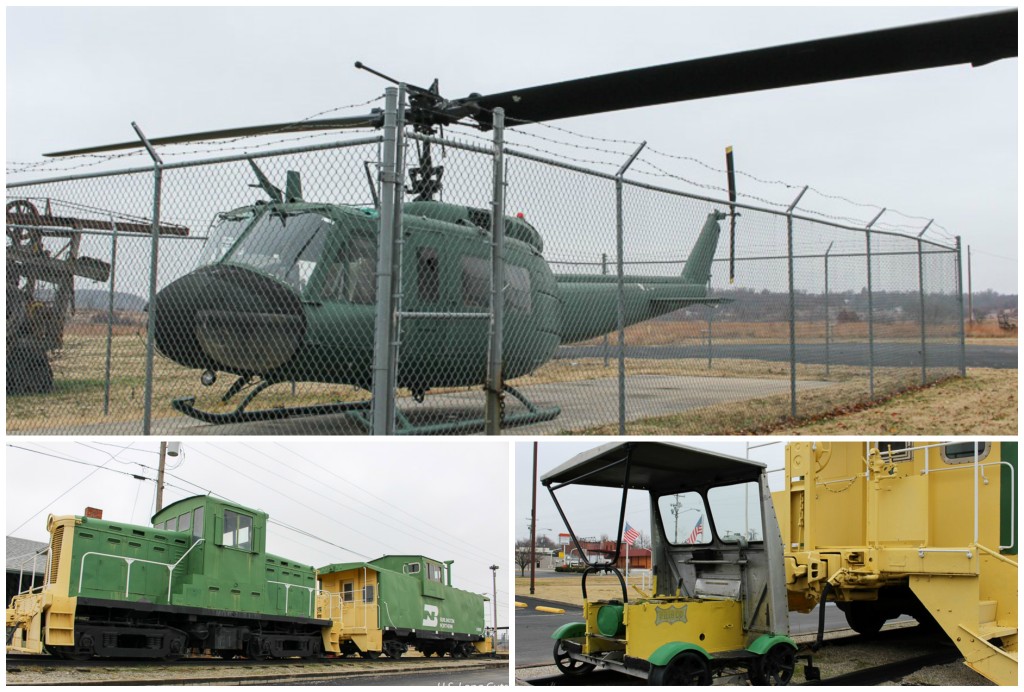 The Galena City Jail stands right in Galena’s downtown area. Once again I found myself behind bars, and once again, I escaped. 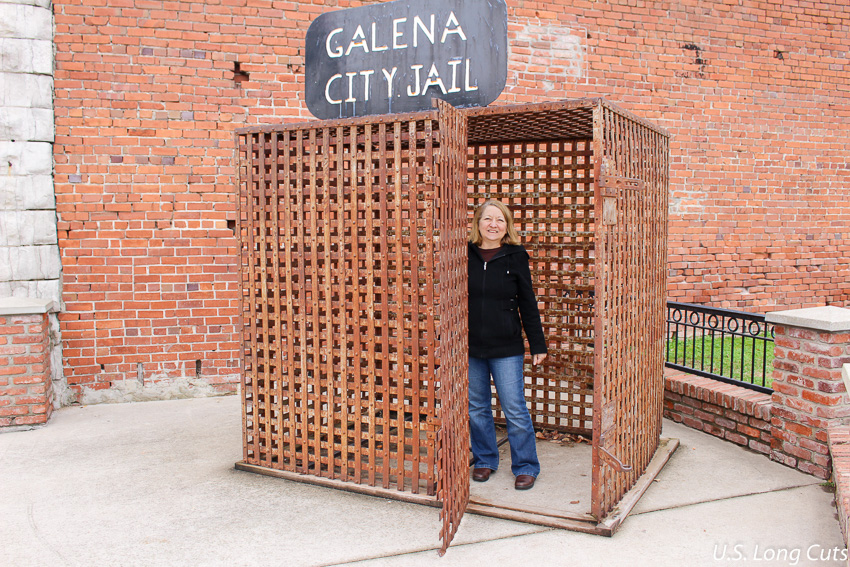 Going through towns at odd hours has its disappointments, like visitor centers not being open. The advantage, though, is taking photos when traffic is at a minimum.

Cars on the Route was also closed when we went through. Locals say the mining boom truck that sits outside was the inspiration for “Tow Mater,” the character in the Pixar animated movie Cars.  The business is now a restaurant and Route 66 memorabilia shop. 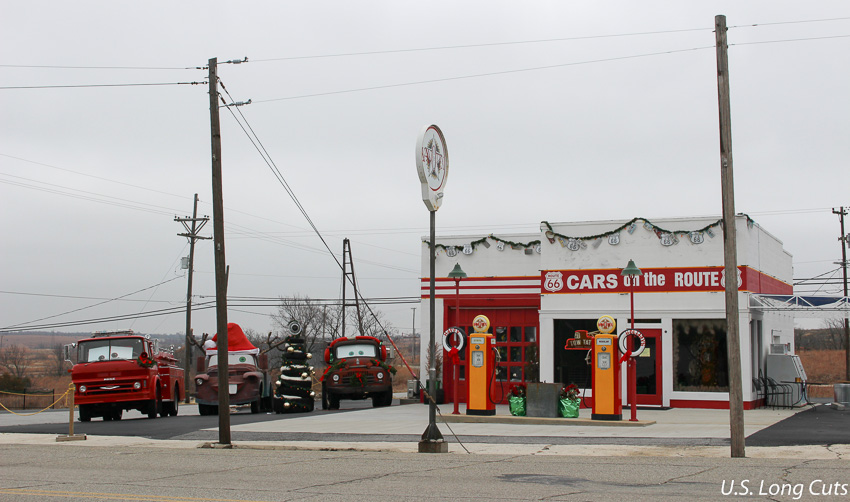 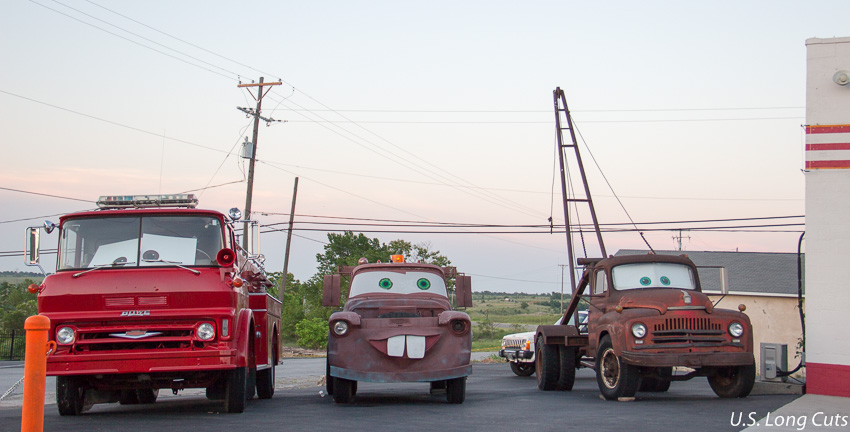 Across from Cars on the Route is a restored bordello—maybe. It was restored as the home owned by bordello madam Ma Staffleback, who was convicted of robbing and murdering customers and became known as “Galena’s Bloody Madam.” However, others believe the bordello was located in another part of town and was burned down following the madam’s conviction. 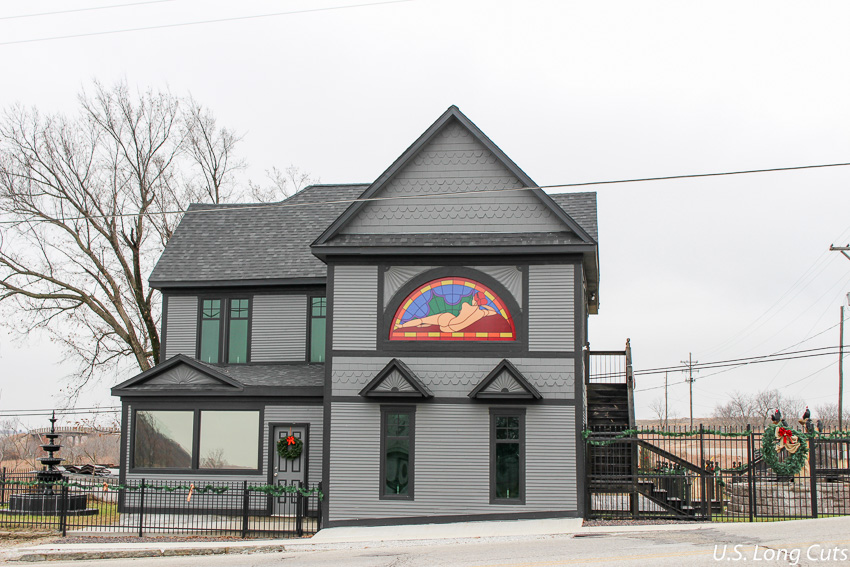 Although Kansas is home to the shortest stretch of Route 66, it certainly doesn’t lack in interest. Plan to spend at least a half day here to see it all.

3 thoughts on “Route 66 through Kansas”

Before this summer, I knew little about Wild Bill Hickok. Then, within just a few weeks, we visited three places within Kansas and Illinois that all shared Hickok stories—quite a coincidence. I learned several fascinating facts about him. Here are END_OF_DOCUMENT_TOKEN_TO_BE_REPLACED