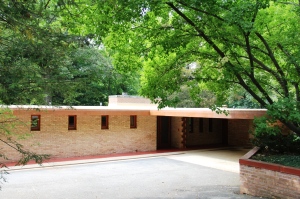 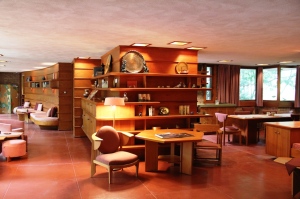 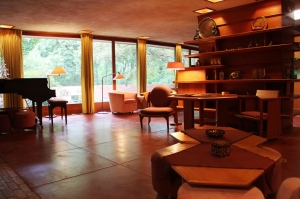 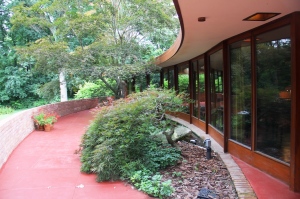 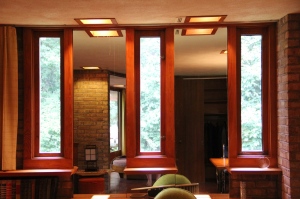 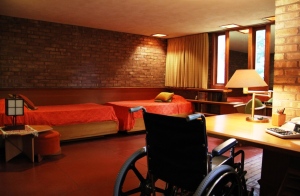 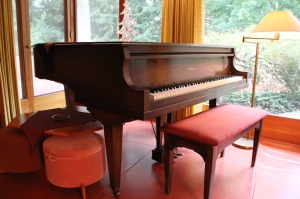 Before this summer, I knew little about Wild Bill Hickok. Then, within just a few weeks, we visited three places within Kansas and Illinois that all shared Hickok stories—quite a coincidence. I learned several fascinating facts about him. Here are END_OF_DOCUMENT_TOKEN_TO_BE_REPLACED