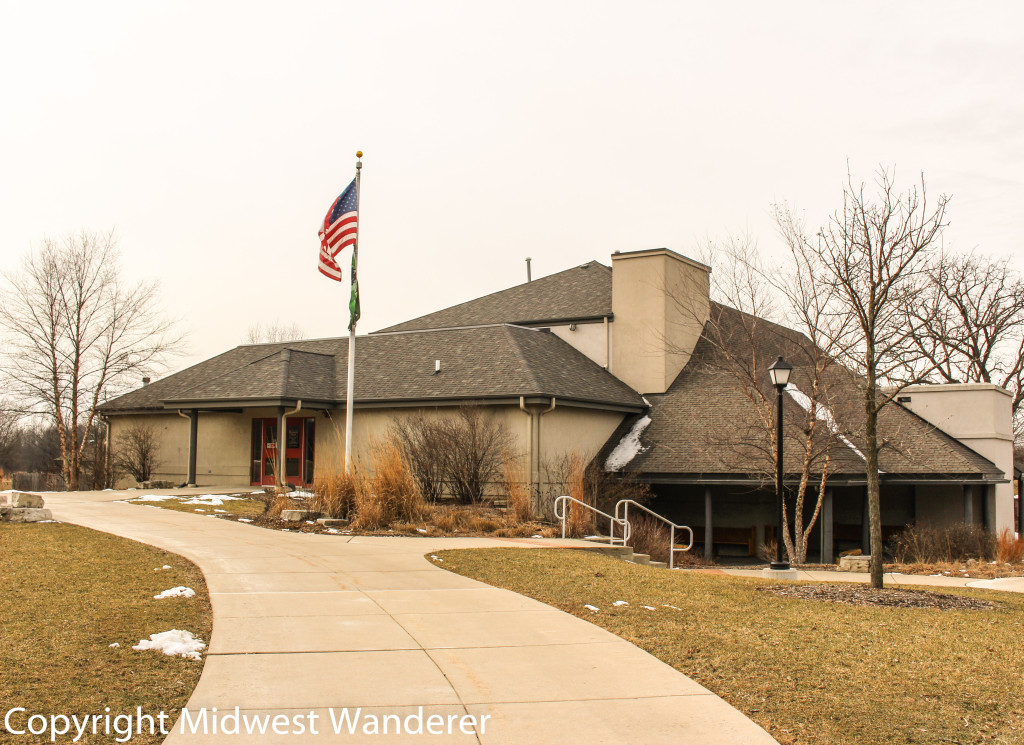 “Island of the hiding place” is the literal translation of Isle a la Cache, a tiny island in the DesPlaines River in Chicago’s suburban Romeoville. The fur trade was a huge industry in the 1600s and 1700s, and Illinois’ abundant interconnected web of waterways made the area a focal point for trade. Isle a la Cache was a middle ground for trading. It was here that voyageurs often camped, stored goods and traded with the native Potawatomi. A rendezvous took place annually at Isle a la Cache, a big event in which traders met with Native Americans for trading.

The museum begins with the voyageurs, whose trips would often last about eight months. They plied the waterways from Canada down into Illinois in canoes. They carried all the provisions they’d need for the entire trip, plus items for trade. Their loads could weigh a few thousand pounds. They’d often bury some of their provisions in caches and come back for them to be used on the return trip. 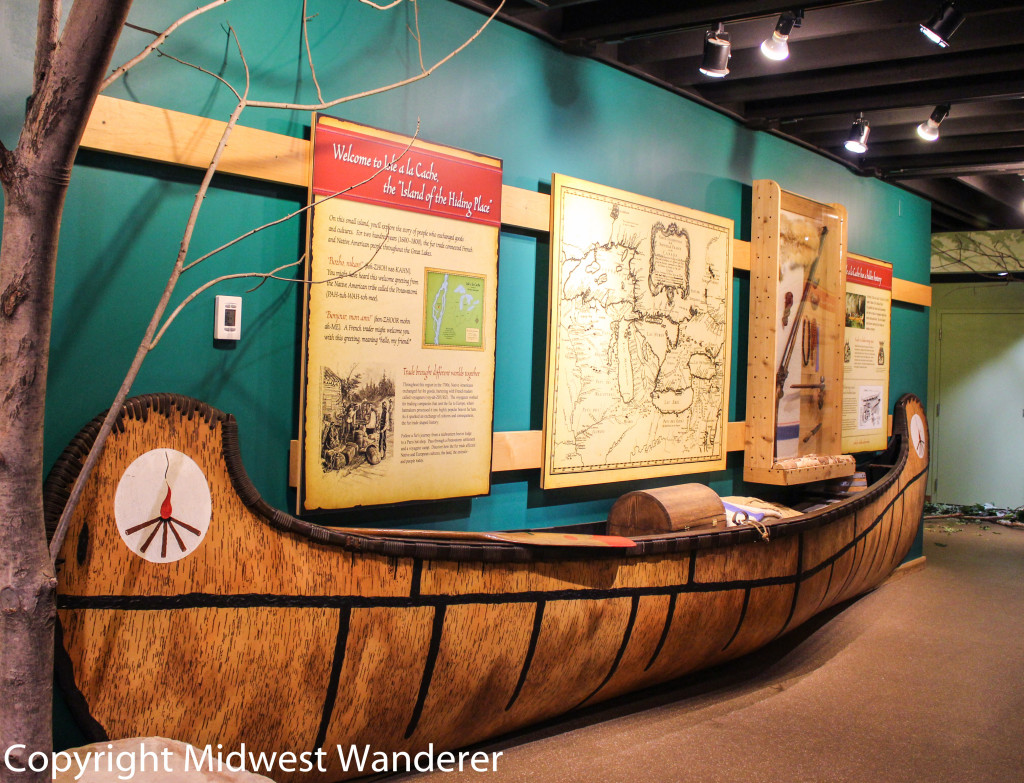 Voyageurs brought with them steel tools, firearms and other items Native Americans didn’t have the means to produce themselves. They traded for some food but mostly for fur, specifically beaver pelts. The beaver population was abundant in the 1600s to 1700s, and their water repellant fur was ideal for hats. The Potawatami could predict when the beavers would be in their lodges, so they were easy to trap. The voyageurs sent the pelts to Europe where milliners transformed them into hats. By the early 1800s the beaver population had declined to near extinction.

The museum segues to the life of the Potawatami. A Potawatami wigwam is on display, as well as tools, clothing and other day-to-day items. 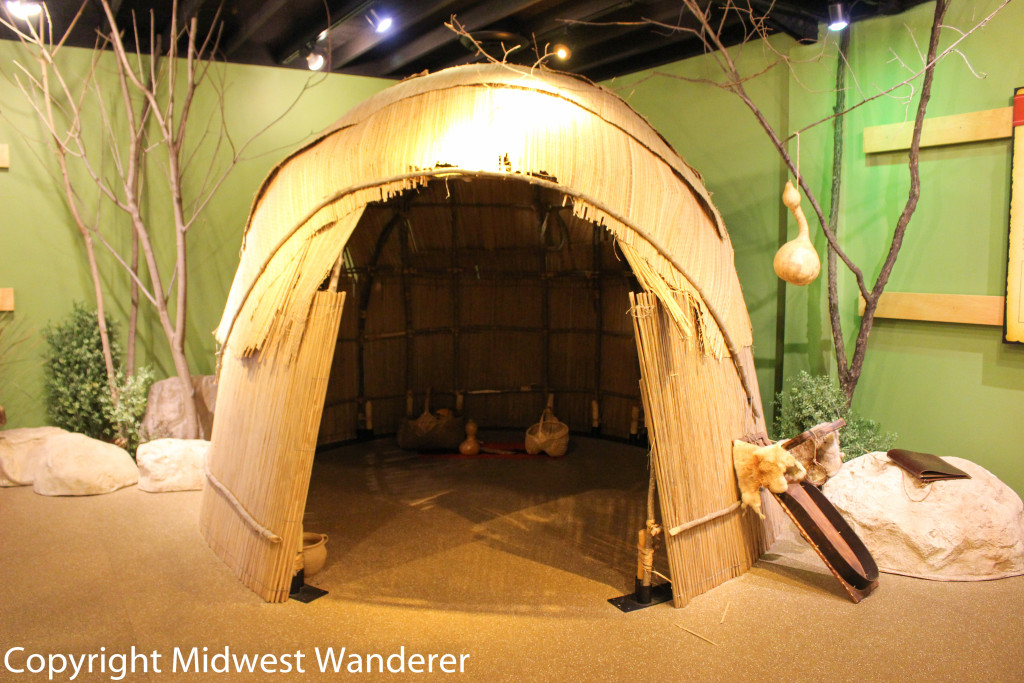 Often French traders would marry Potawatami women, giving them easier access to trade items. Their children were referred to as Metis. Although Metis had insight to both cultures, neither culture fully accepted them.

The museum exhibits ends with a recreated French hat shop with samples of hats and muffs that may have been made of beaver fur. You can learn more about the area’s past in the museum’s library. 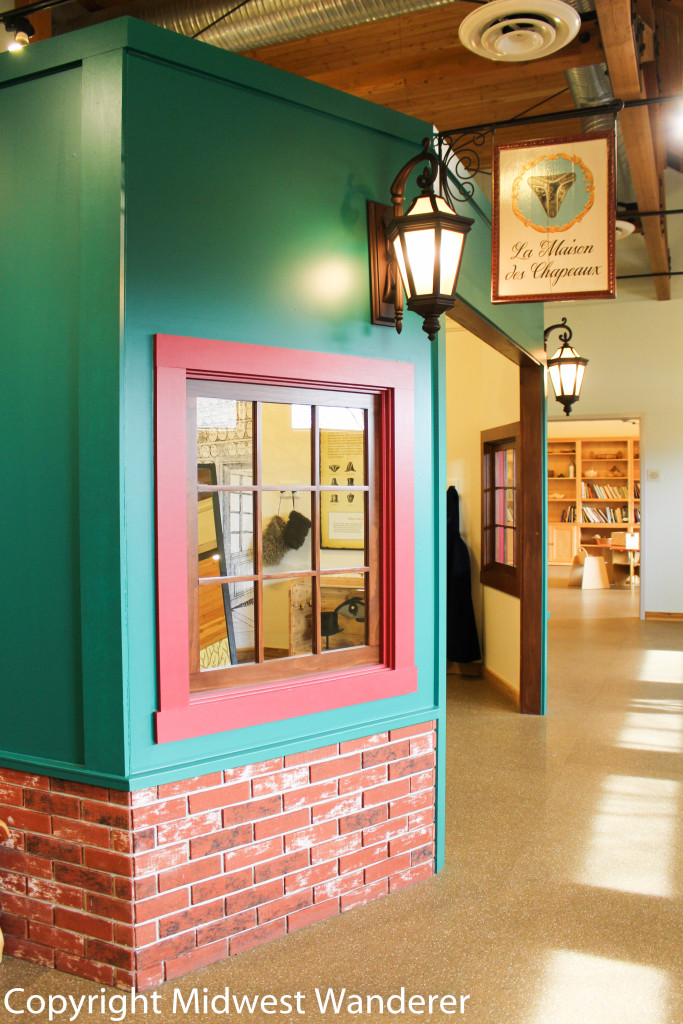 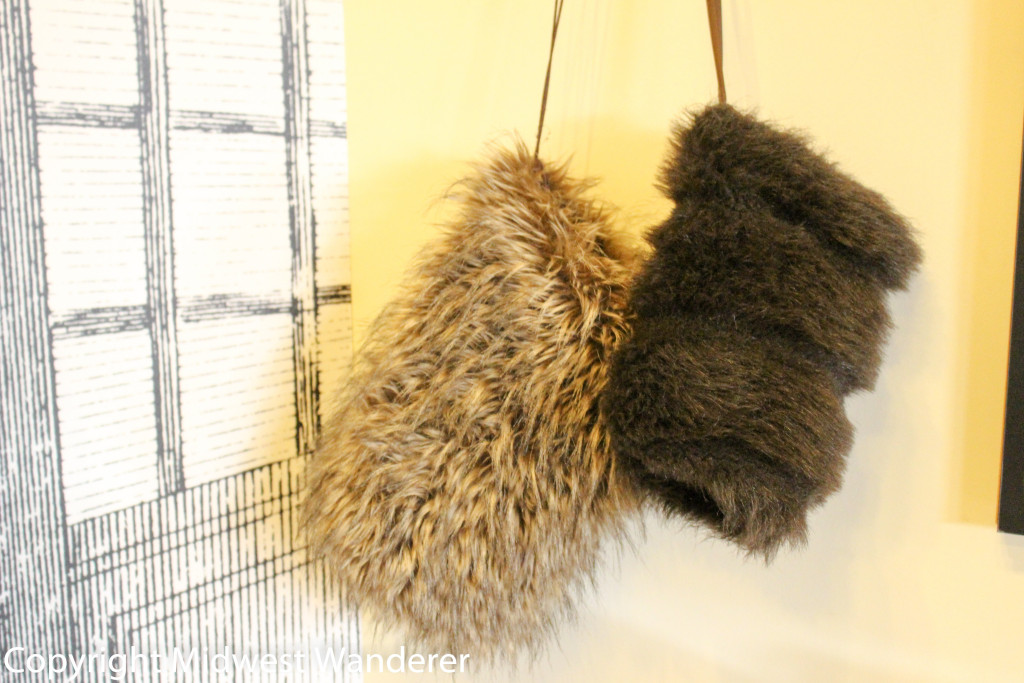 The Isle a la Cache Museum is located at 501 E Romeo Road (135th Street) in Romeoville, just east of Route 53 (the Historic Route 66). The museum is open Tuesday through Sunday. Check the web site for hours.

While you’re there, drive an eight of a mile farther east to the Centennial Trail. On the north side of 135th Street, check out the old swing bridge, built in 1899. The bridge spanned the I&M Canal until 1996 when a stationary bridge replaced the swing bridge, and the swing bridge was relocated to the trail. 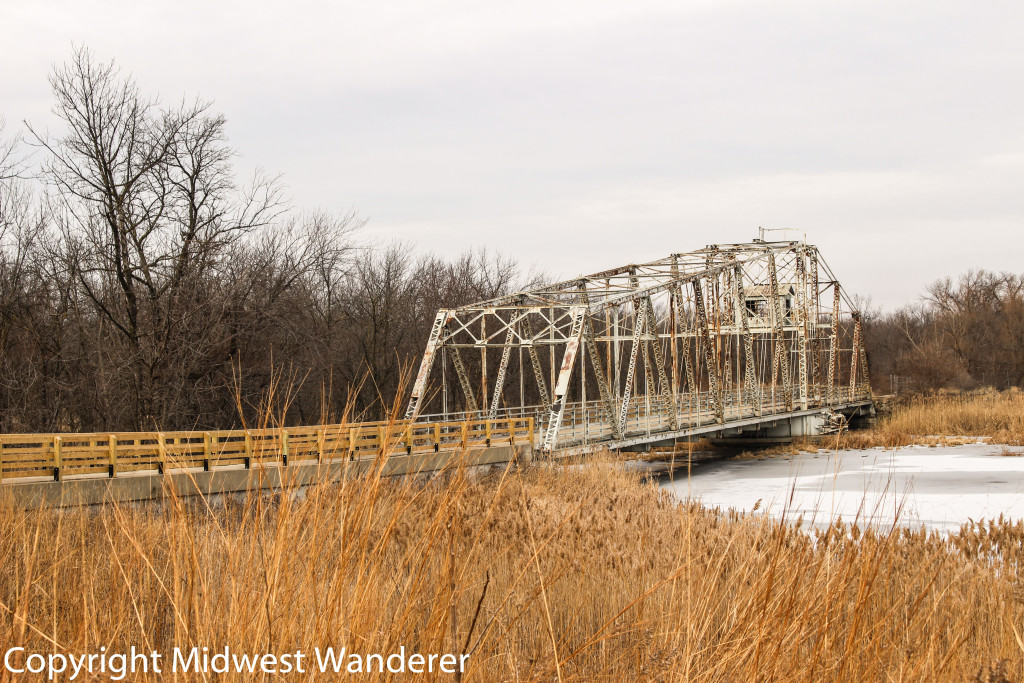 White Fence Farm has been serving diners since before Route 66 existed. Their famous chicken didn’t appear on the menu, however, until the mid-1950s, and over the past six decades, that’s what they’ve become known for: chicken that’s crispy on the outside, succulent on the inside. Not only has White Fence Farm grown in popularity, but the restaurant area itself has ballooned over the years, to twelve dining rooms and a seating capacity of over 1,000, plus a small museum. END_OF_DOCUMENT_TOKEN_TO_BE_REPLACED

Before this summer, I knew little about Wild Bill Hickok. Then, within just a few weeks, we visited three places within Kansas and Illinois that all shared Hickok stories—quite a coincidence. I learned several fascinating facts about him. Here are END_OF_DOCUMENT_TOKEN_TO_BE_REPLACED