One fun part of travel is learning interesting facts about the places you visit. Following are bits of trivia I’ve picked up about each of the Midwest states: 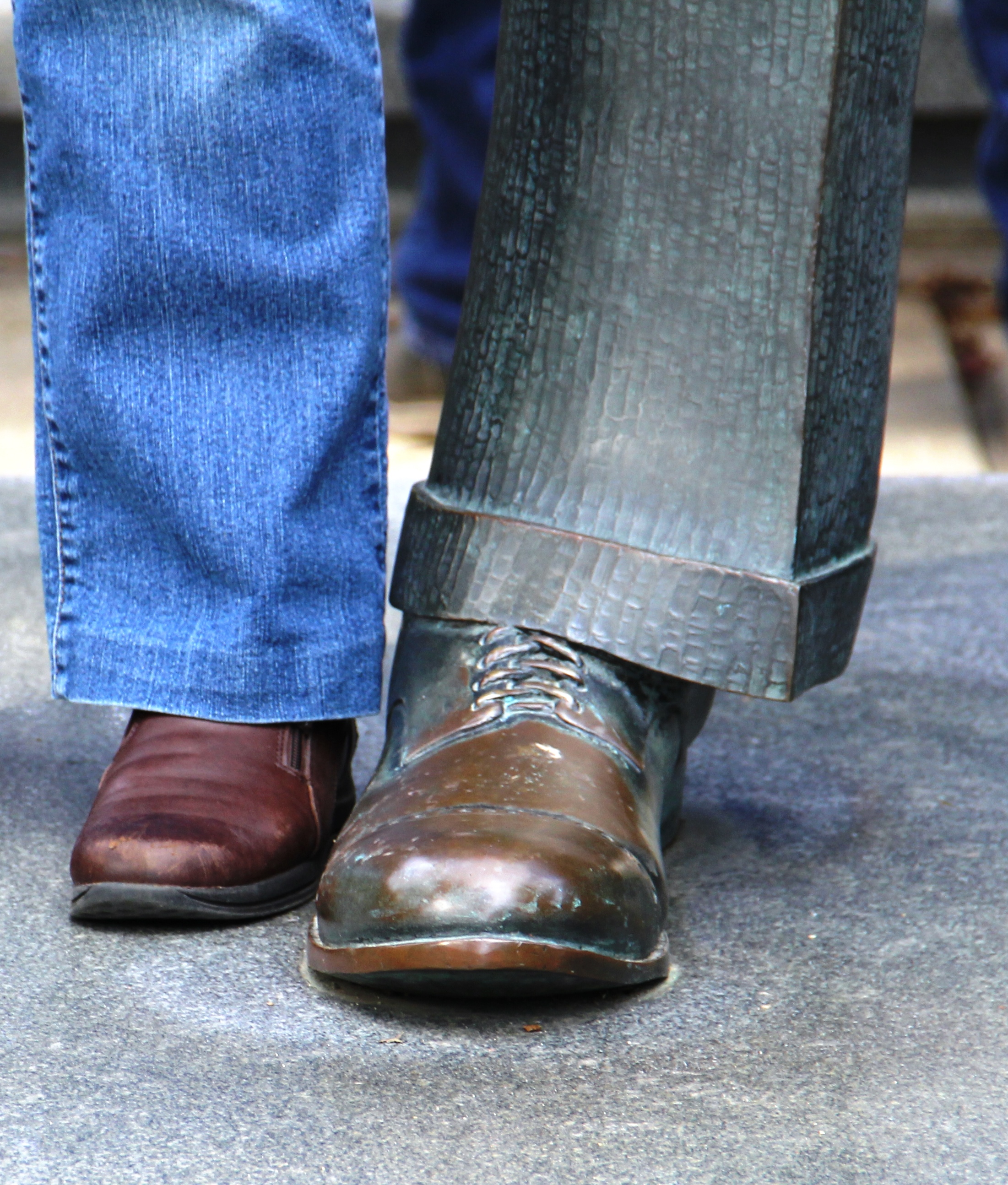 ■   Most Americans know that Abraham Lincoln was born in a cabin in Kentucky and that he spent his pre-presidential adult years in Illinois. But did you know that the Lincoln family moved to Indiana when Abe was a young boy? It was in Indiana that he spent his formative years. 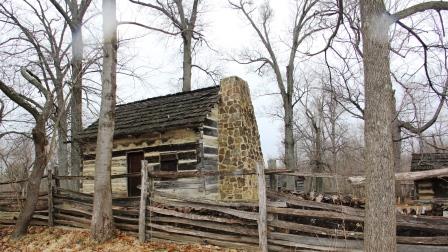 ■   Snake Alley in Burlington Iowa was dubbed the crookedest street in the world by Ripley’s Believe It or Not! The 600-foot Lombard Street has eight switchbacks, or one switchback for every 75 feet. 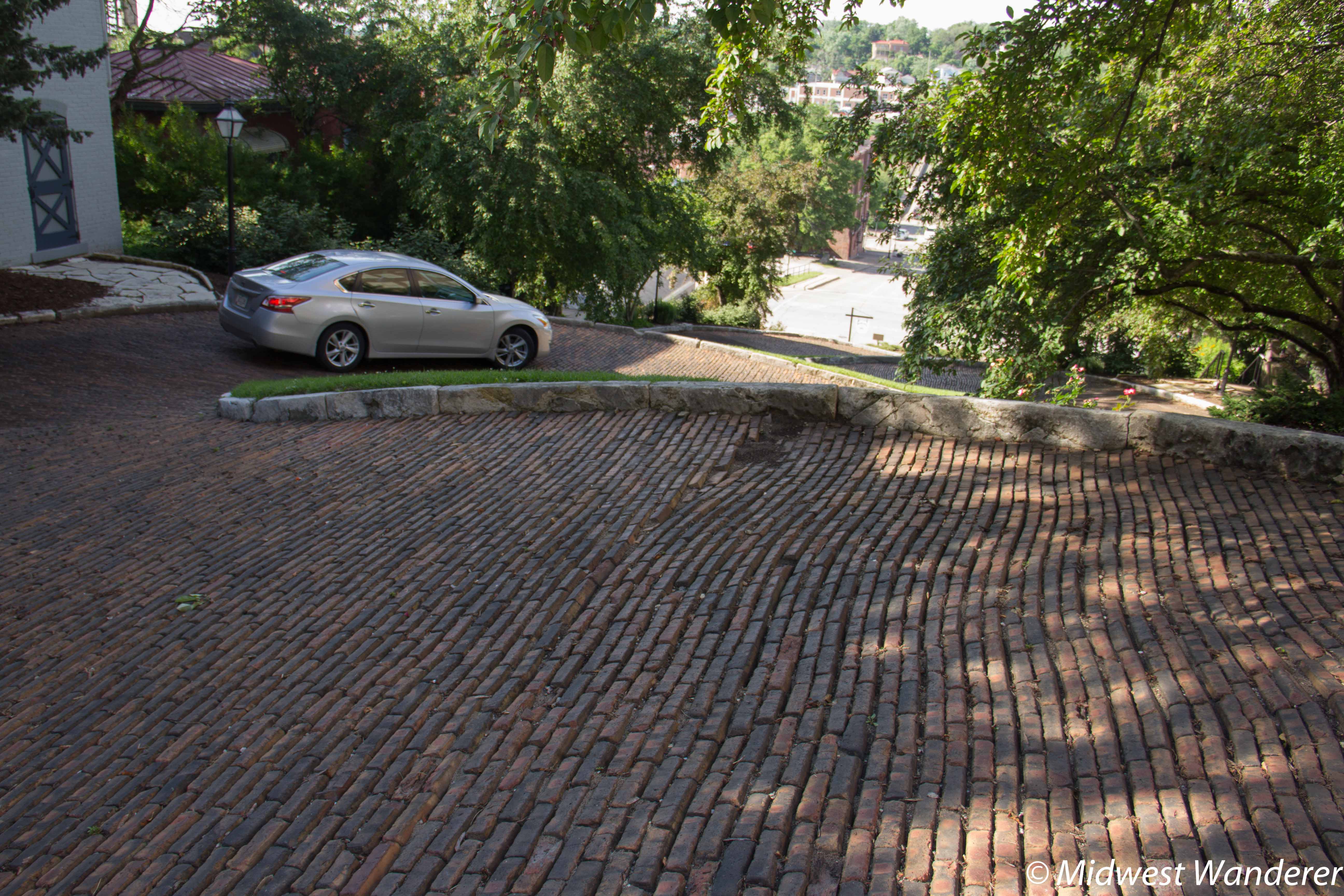 ■   Cawker City, Kansas, is home to the world’s largest ball of twine, measure more than ten feet in diameter. Read about it in an article by fellow travel bloggers, The Walking Tourists.

■   Colon, Michigan, is known as the Magic Capital of the World. The small city of 1100 people manufactures more magic supplies than anywhere else, has three magic stores, hosts two magic conventions each year and even has a cemetery full of interred magicians. 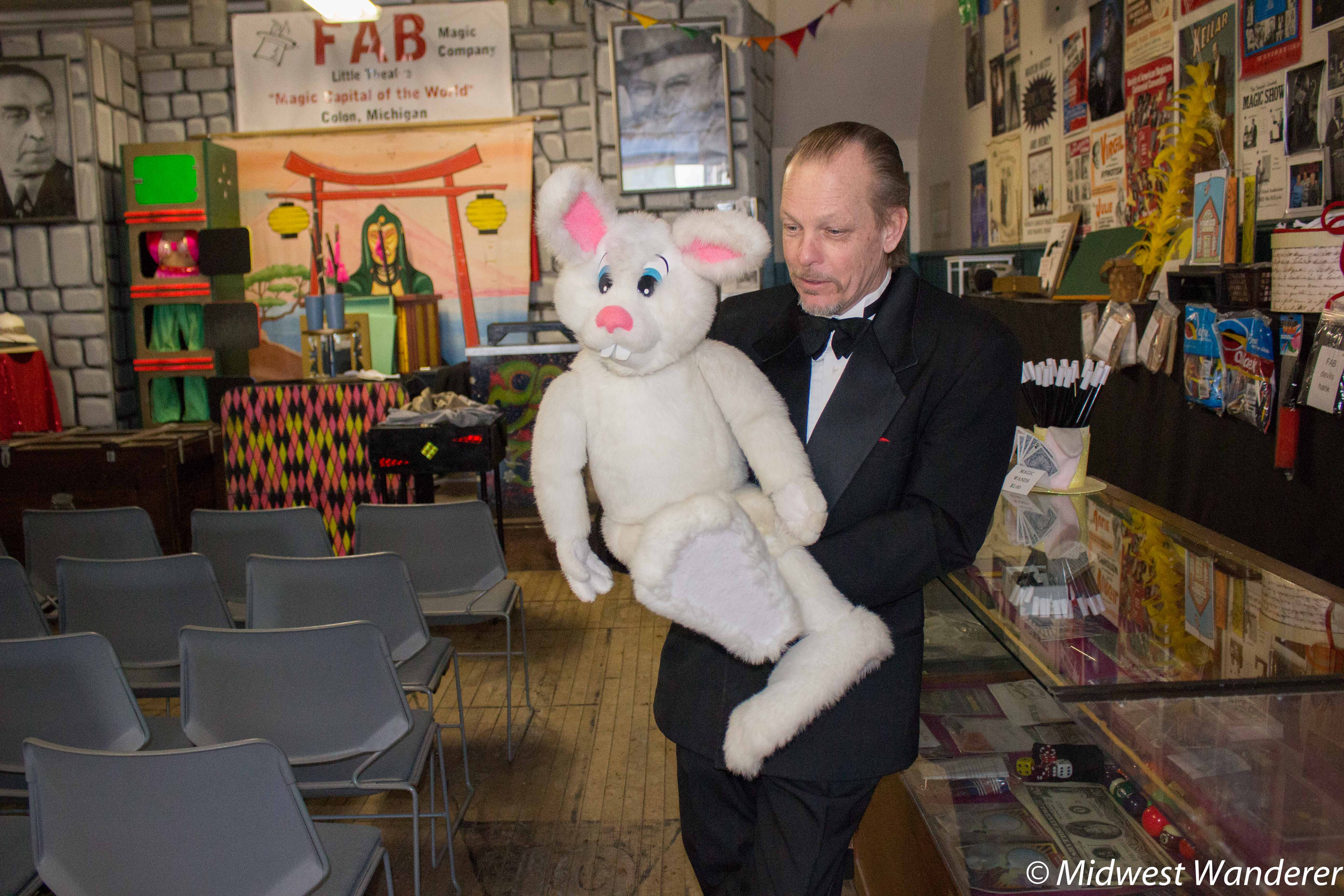 ■   The Mall of America in Bloomington, Minnesota, the largest shopping mall in the United States, does not have a central heating system. The mall is heated through skylights, lighting fixtures and body heat of visitors.

■   Although the ice cream cone was patented in 1903 by an Italian immigrant to New York, it became popular as a result of the 1904 World’s Fair in St. Louis, Missouri. When an ice cream vendor ran out of dishes, a vendor selling a wafer-thin waffle pastry in the next booth rolled one of the waffles into a cone and gave it to the ice cream vendor. 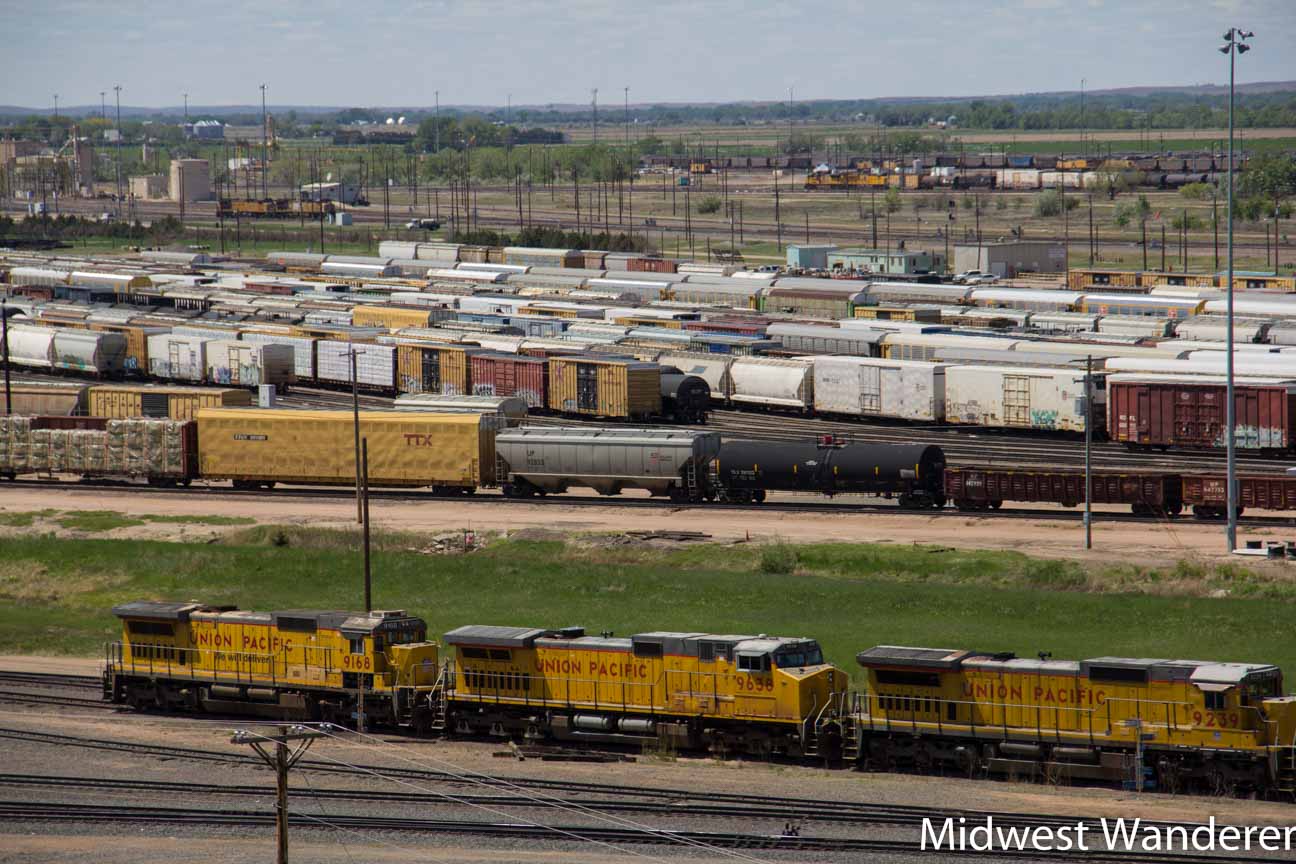 ■   The geographical center of North America is in Ruby, North Dakota.

■   The largest concentration of mammoth remains in the world is located at the Mammoth Site of Hot Springs, South Dakota.

■   Wisconsin is the largest producer of cranberries, taking over the lead from Massachusetts in 1995.

What trivia facts of places you’ve traveled to can you add to the list? Answer in the Comments section below.

Before this summer, I knew little about Wild Bill Hickok. Then, within just a few weeks, we visited three places within Kansas and Illinois that all shared Hickok stories—quite a coincidence. I learned several fascinating facts about him. Here are END_OF_DOCUMENT_TOKEN_TO_BE_REPLACED