From the time Abraham Lincoln left his family at the age of 22 until he went into law and politics, he ran two general stores, was a surveyor, a postmaster and a captain in the Black Hawk War. During this time, he lived in New Salem, about 20 miles north of Springfield, Illinois. Today you can visit the reconstructed New Salem and explore over 20 recreated log buildings in the area that Lincoln called home at the Lincoln’s New Salem State Historic Site. 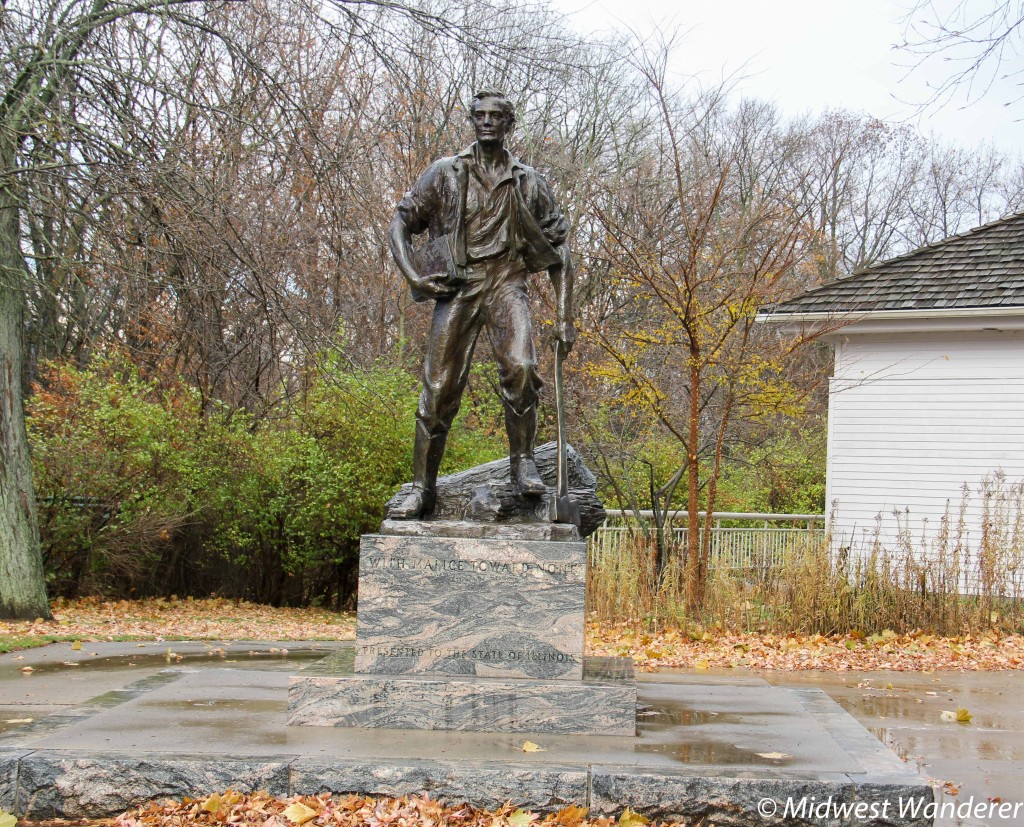 When he left the family nest, Lincoln took on a job as a float boatman, delivering a load of goods to New Orleans for Denton Offut. Offut subsequently opened a store in New Salem and hired Lincoln to work as a clerk

New Salem was a commercial village that served the entire area, with a grist mill, sawmill, blacksmith shop, cooper’s shop and tavern among the businesses. Many of these building are reconstructed at their respective sites, with one on the original foundation. The reconstruction was based on plats created when the town was founded. 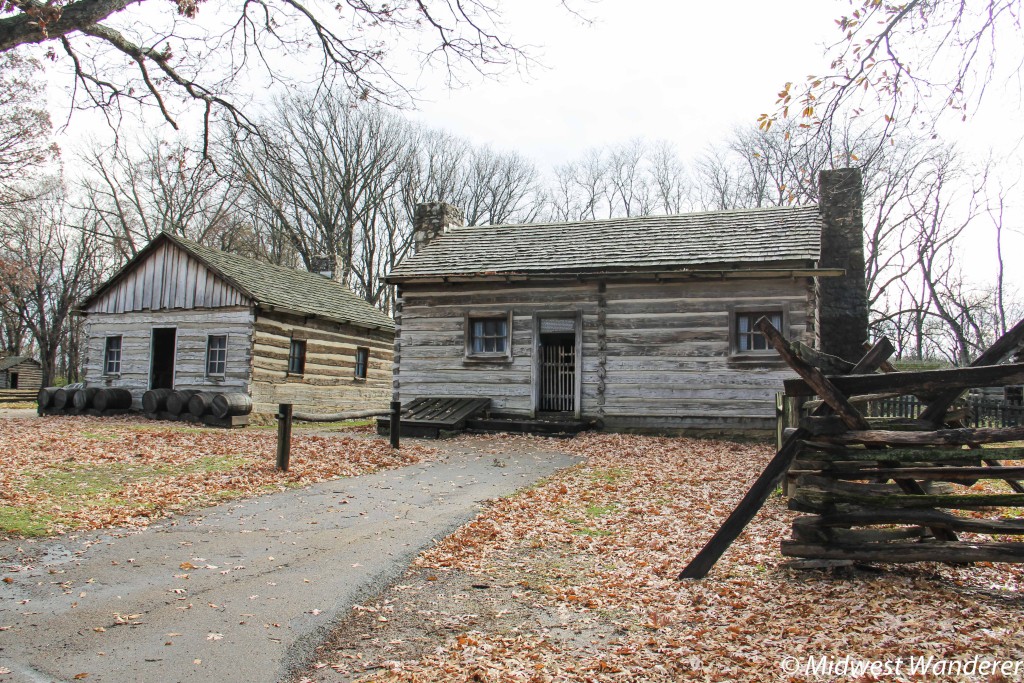 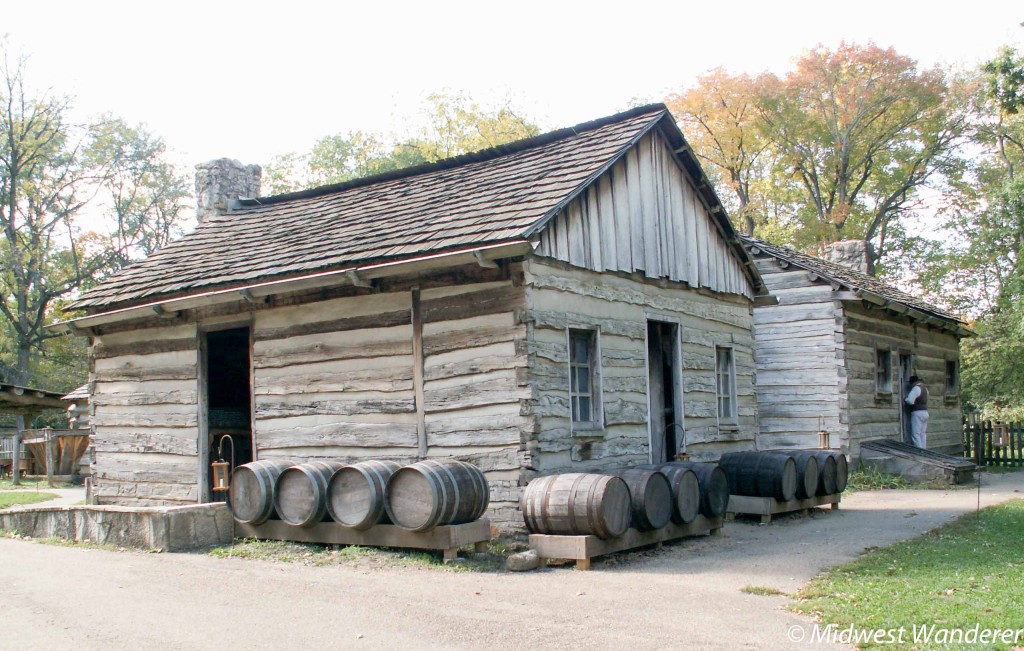 Unfortunately, we chose a not-so-good day to visit. A bad storm had come through minutes before we arrived, which knocked out the power. We were unable to view the orientation film, and there was lots of debris from fallen tree limbs scattered about the grounds. It was also late fall, off-season, so there were no volunteer craftsmen at work, as there is in-season. 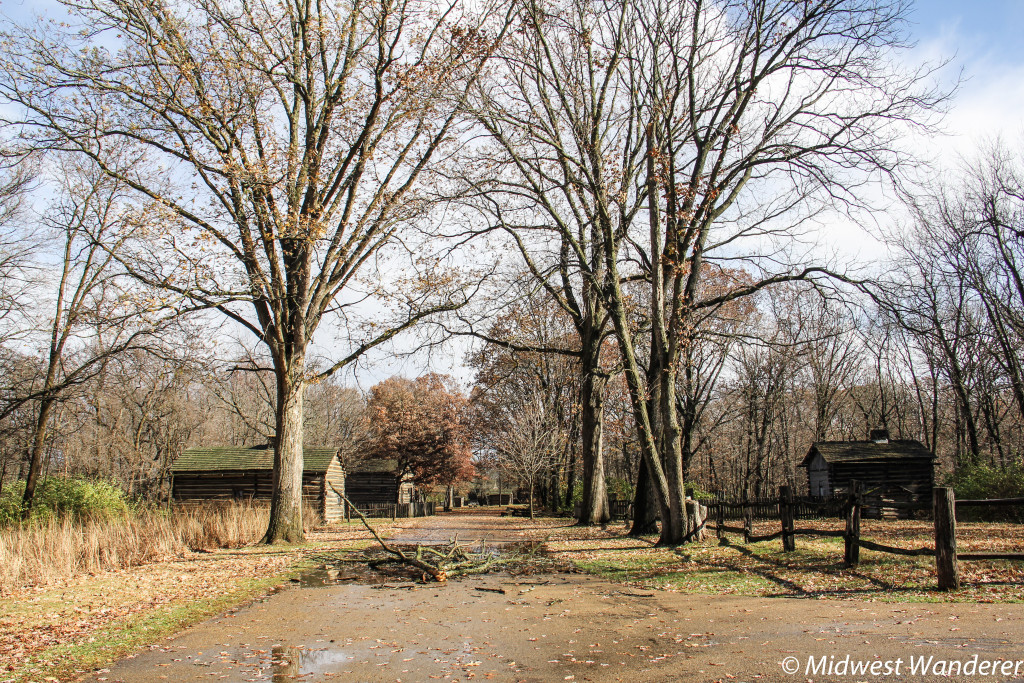 We had visited a few years prior, as well, and watched then as an artisan made thrum dolls, faceless dolls made with leftover loom waste. 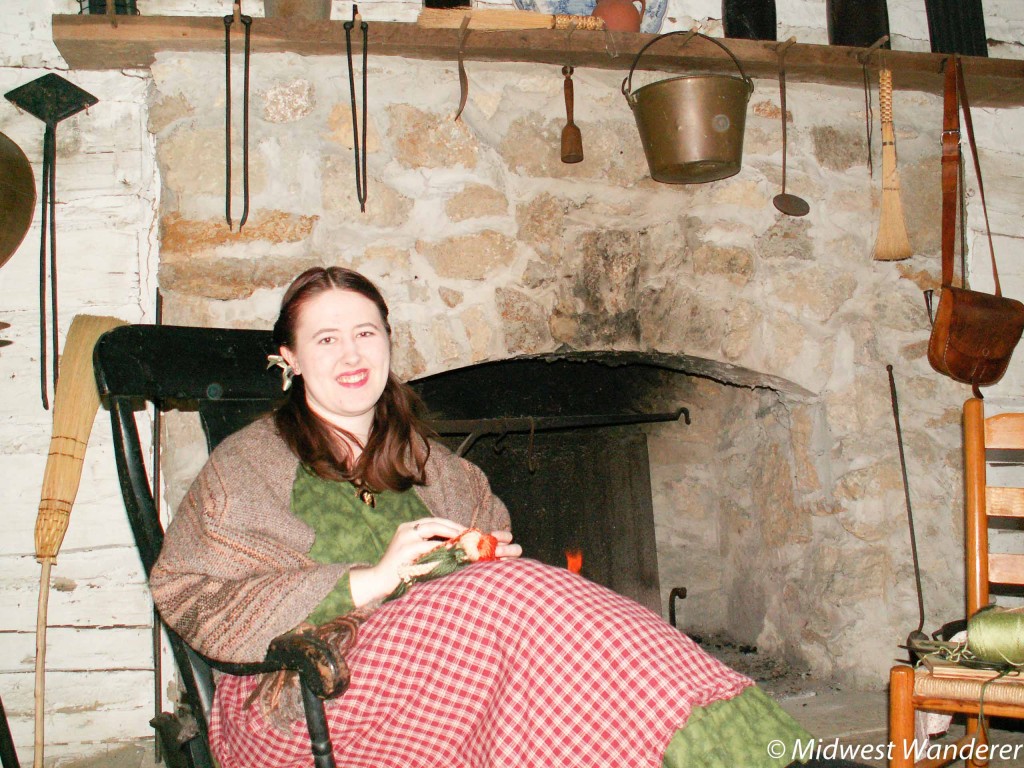 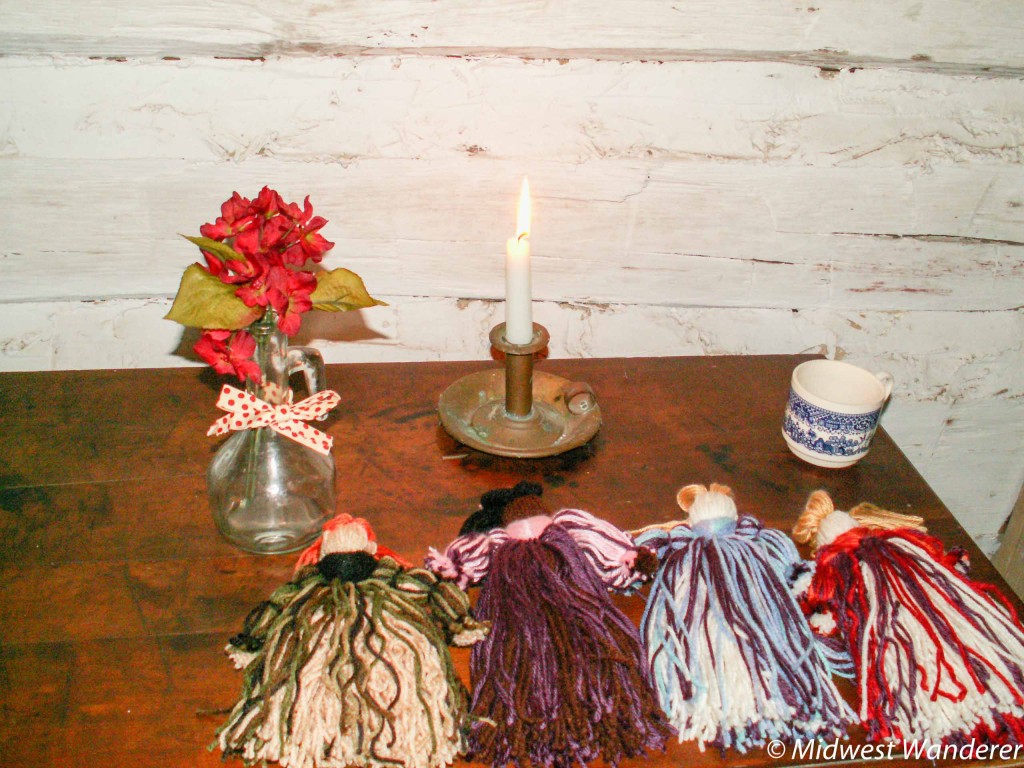 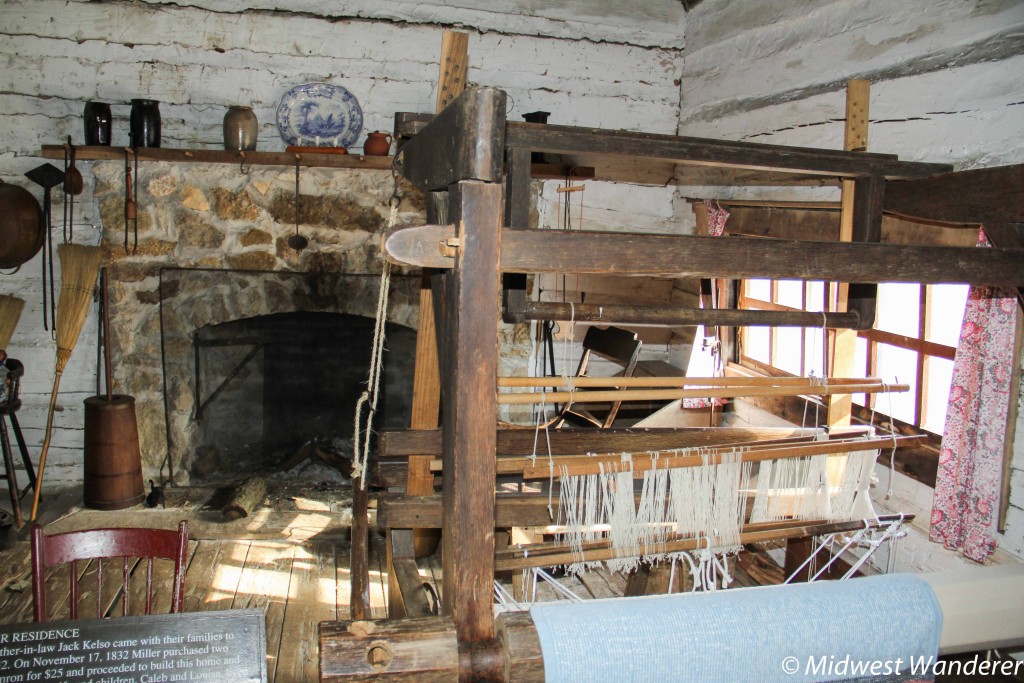 Although the craftsmen were absent on our most recent visit, we were still able to see the work areas of several of them, including the blacksmith and cooper. Also, placards by each of the buildings describe to whom the home or business belonged and gives some background. 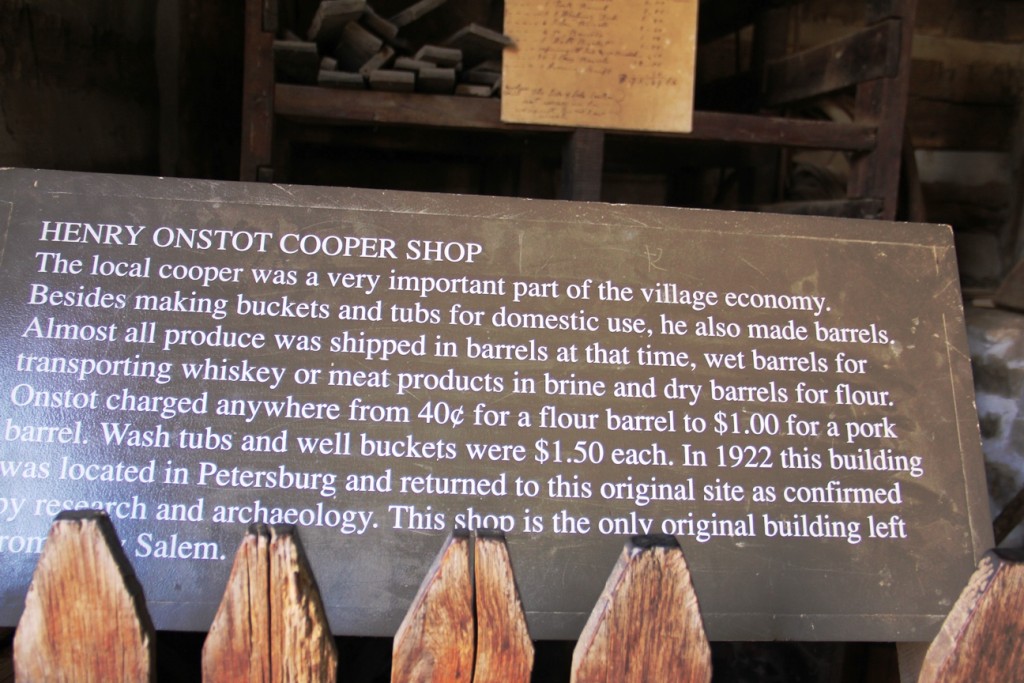 Lincoln’s two stores are filled with items that would have been sold in them at that time. 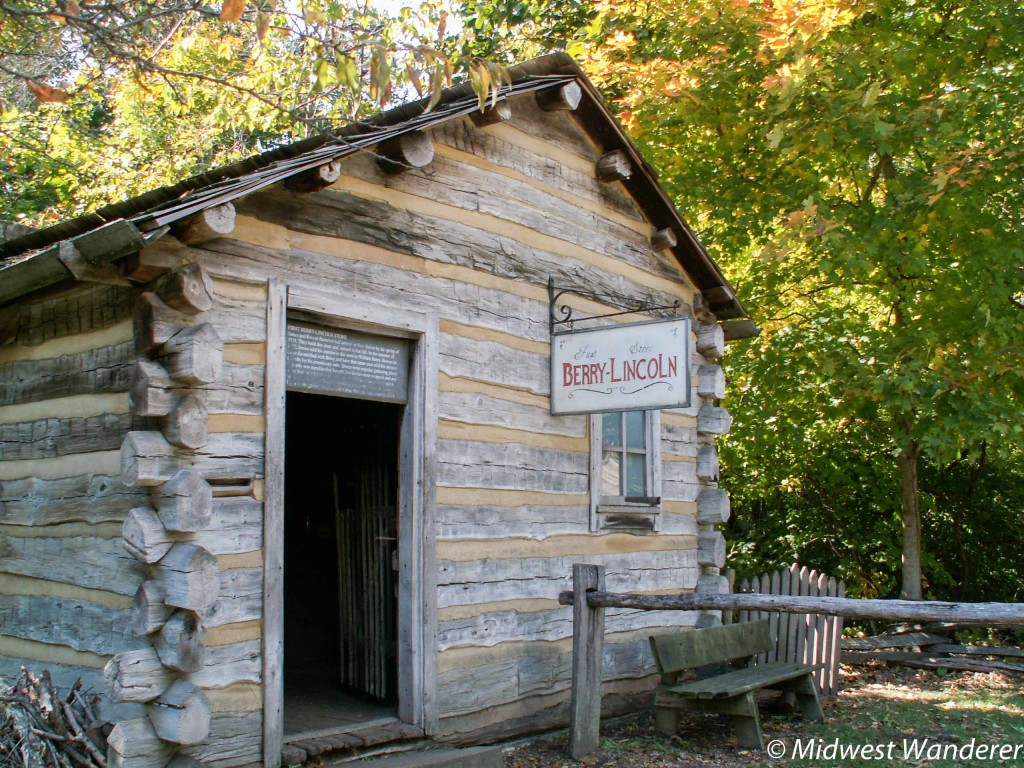 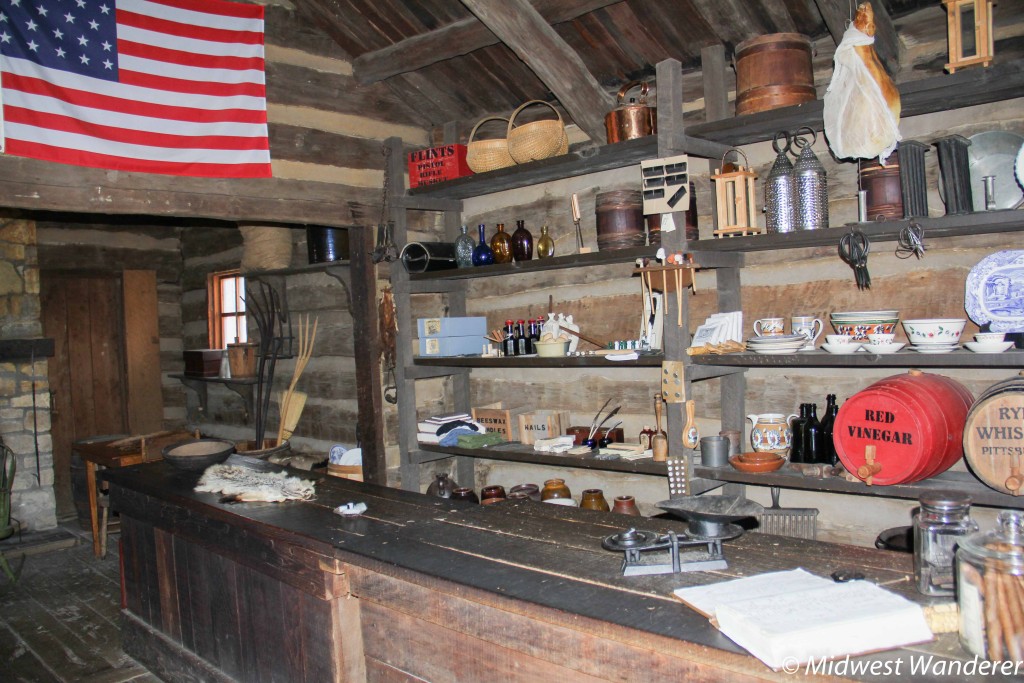 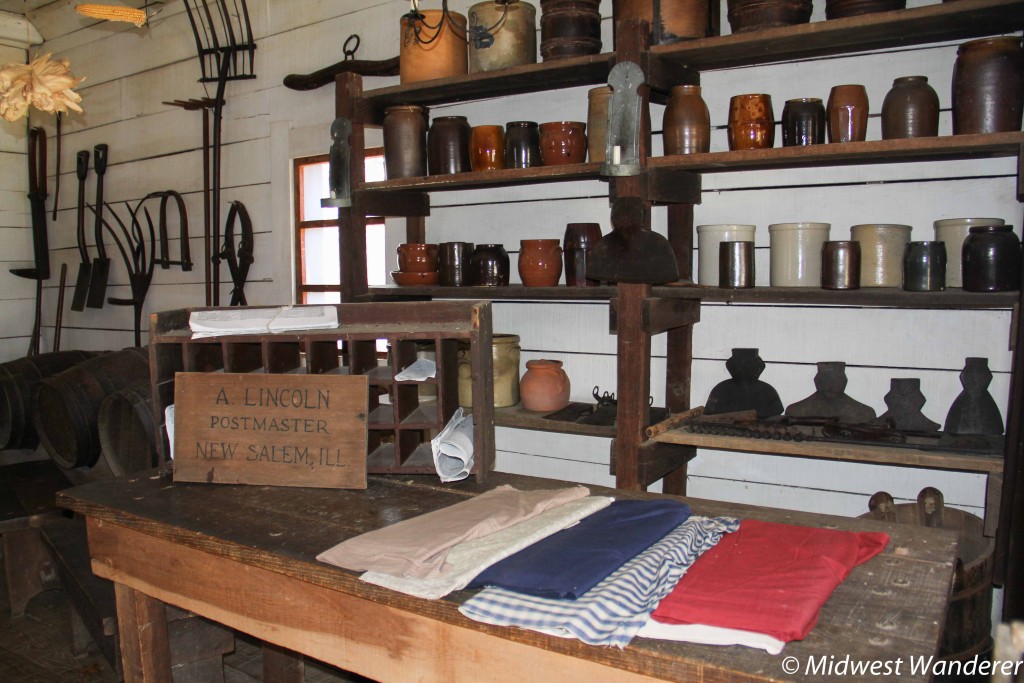 Lincoln lived in New Salem for six years, until he moved to Springfield, much more convenient for him in his new legislative position and law practice. The town of New Salem lasted only twelve years total, as it was nearby Petersburg that became the thriving community, not New Salem, as the village founders had hoped.

Disclosure: My visit to Lincoln’s New Salem State Historic Site was hosted by the Springfield Convention and Visitors Bureau and the Looking for Lincoln Heritage Coalition, but any opinions expressed in this post are my own.

Howard Steamboat Museum in Jeffersonville, Indiana, pays tribute to the Howard family and their steamboat building company. The tour combines a history of the ornate Edmonds and Laura Howard mansion and the shipyard located across the street, which the Howard END_OF_DOCUMENT_TOKEN_TO_BE_REPLACED