Life in the American West conjures up images of cowboys and homesteaders, cattle drives and rodeos. The Western way of life was romanticized and popularized in early 20thcentury books by Zane Grey and later in cinema movies. Today the story of the American West is told in Oklahoma City’s National Cowboy & Western Heritage Museum through world-class art galleries and exhibits.

Two prominent sculptures in the museum are The End of the Trail and the Canyon Princess. The 18-foot tall The End of the Trail, which stands in the museum entryway, was sculpted of plaster by James Earle Fraser.  The sculpture portrays the end of Native American life as they once knew it. It was first exhibited at the 1915 Panama-Pacific International Exposition in San Francisco and then remained in California until 1968 when the National Cowboy & Western Heritage Museum acquired it. 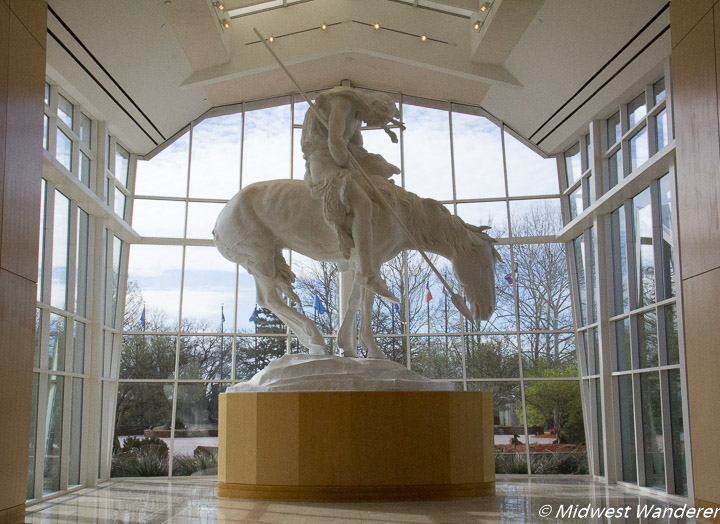 The Canyon Princess was sculpted on-site from a 31-ton block of Colorado marble by Gerald Balciar, who donated the piece to the museum. The likeness of a female cougar is double life-size, stands 15 feet tall and weighs over eight tons. 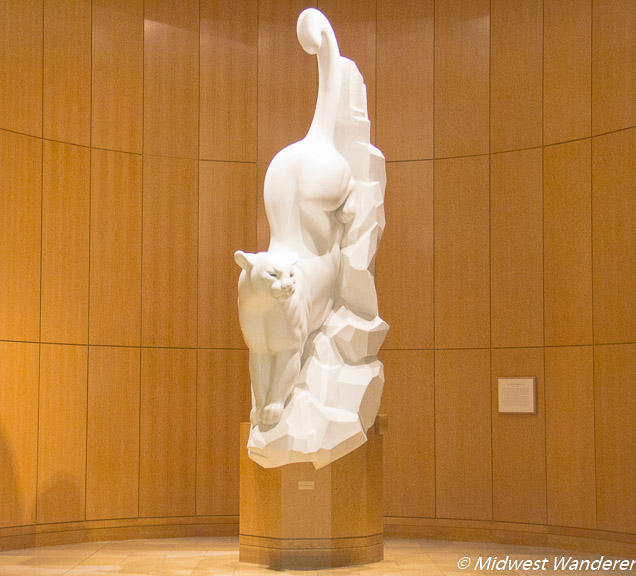 Another sculpture that I particularly liked is the one of John Wayne, created by Edward J. Fraughton. John Wayne, the movie icon of the cowboy, was a great supporter of museum. He led the parade that opened the museum in 1965 and served on the board of trustees from 1968 until he passed away in 1979. Wayne bequeathed his personal collection of artwork, firearms and movie memorabilia to the museum. 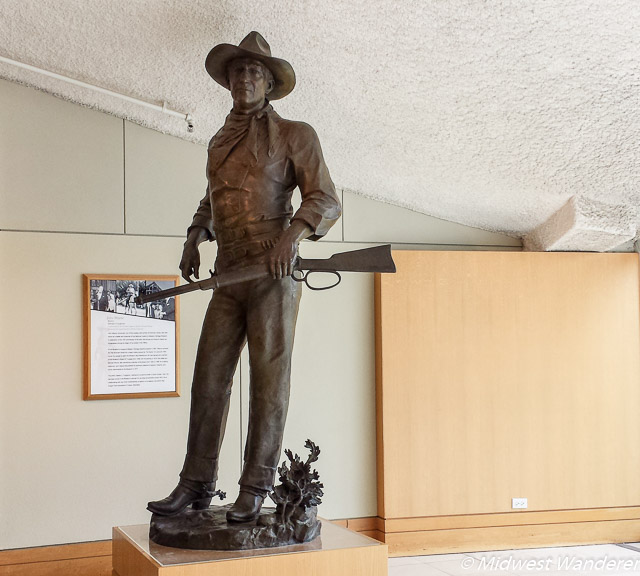 There are several art galleries in the museum of various media, some permanent and some changing. 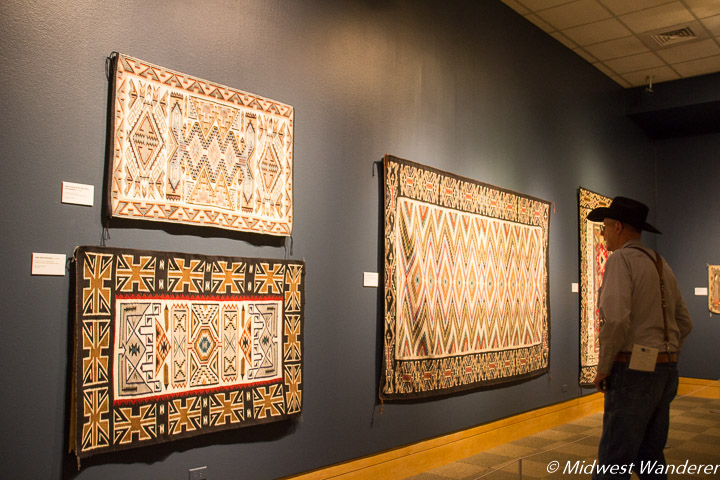 Among other exhibits are the Western Performers Gallery, where you can watch western films, and the American Rodeo exhibit. Rodeos evolved from casual roping and riding contests that were held at roundups in the mid-1800s. Rodeos continue today with over 700 sanctioned events every year. 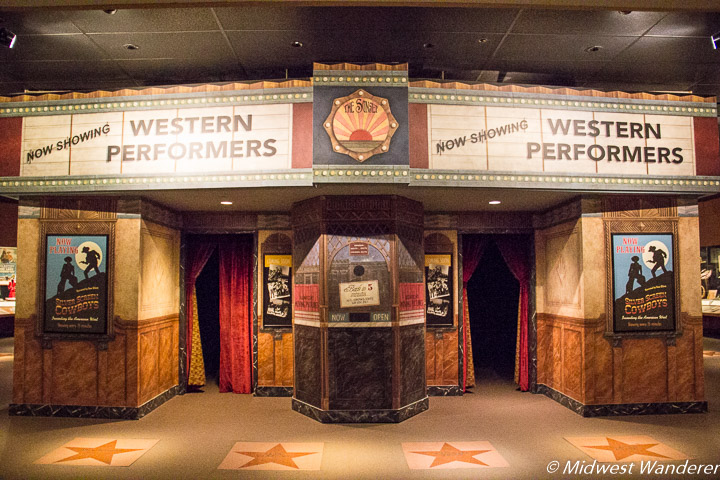 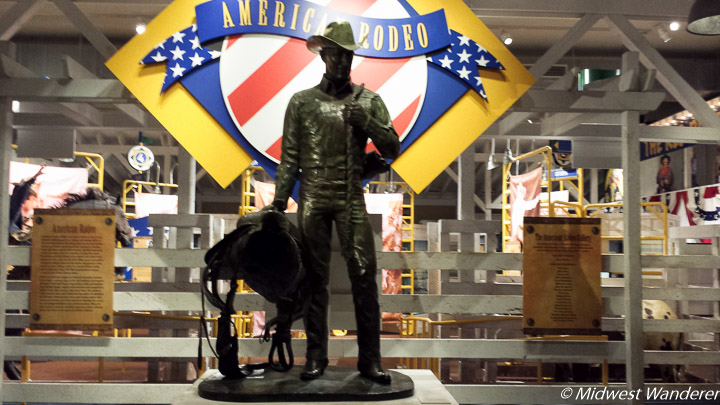 The Children’s Cowboy Corral, in a separate building across the gardens, gives kids the chance to dress up and play cowboy, cowgirl or homesteader. 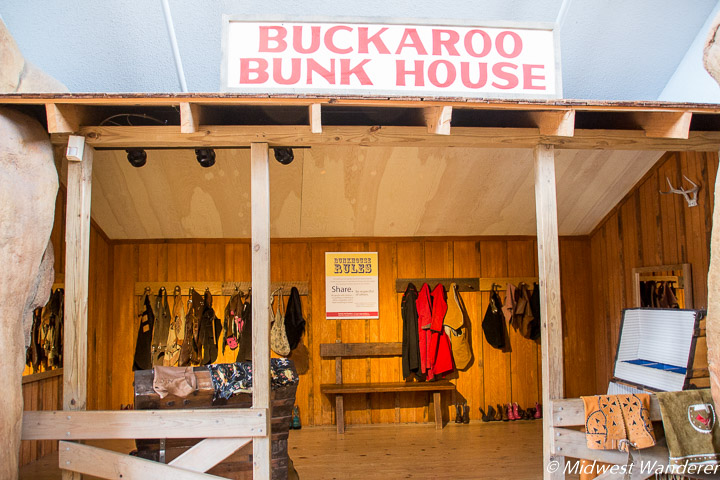 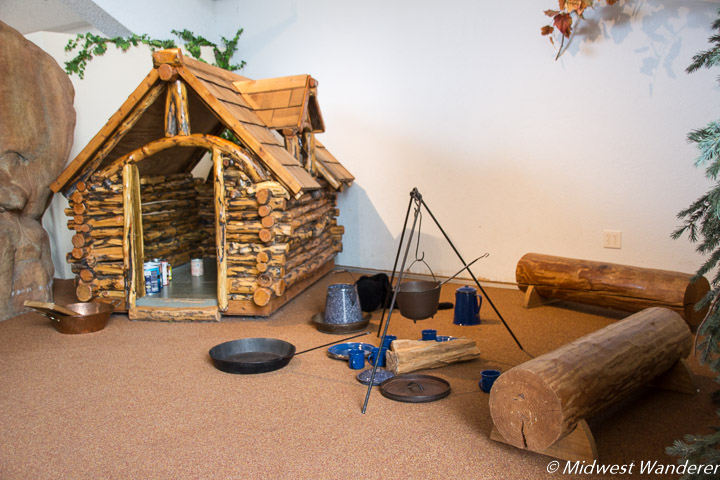 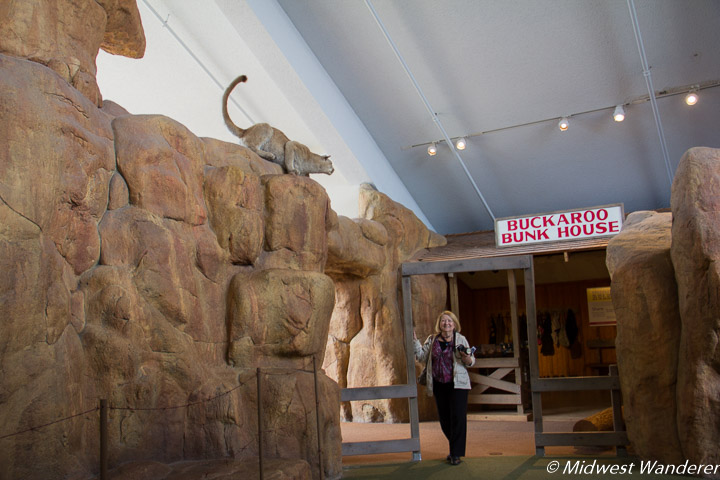 Like most museum stores, the one in the National Cowboy & Western Heritage Museum is filled with statuary and memorabilia. In addition, it has a nice selection of western wear. 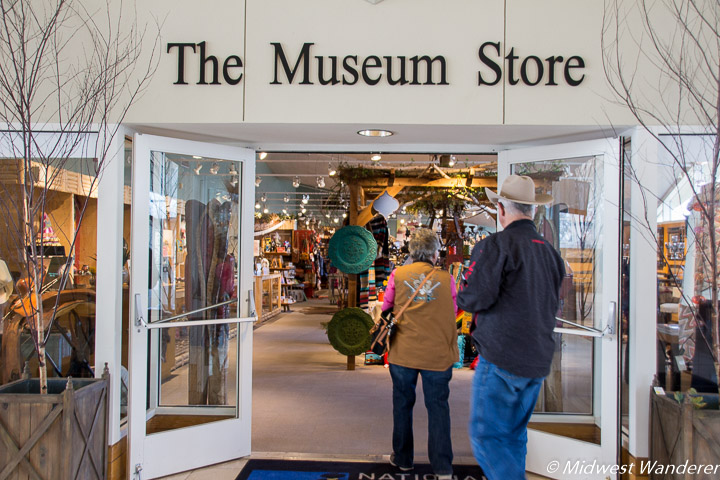 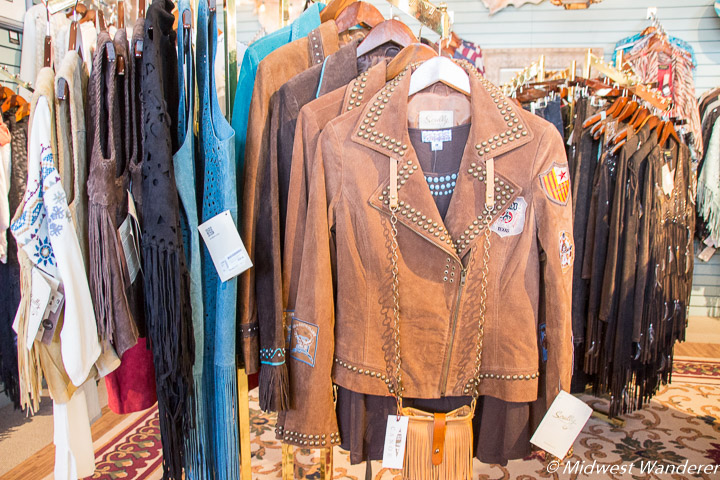 If you visit the National Cowboy & Western Heritage Museum 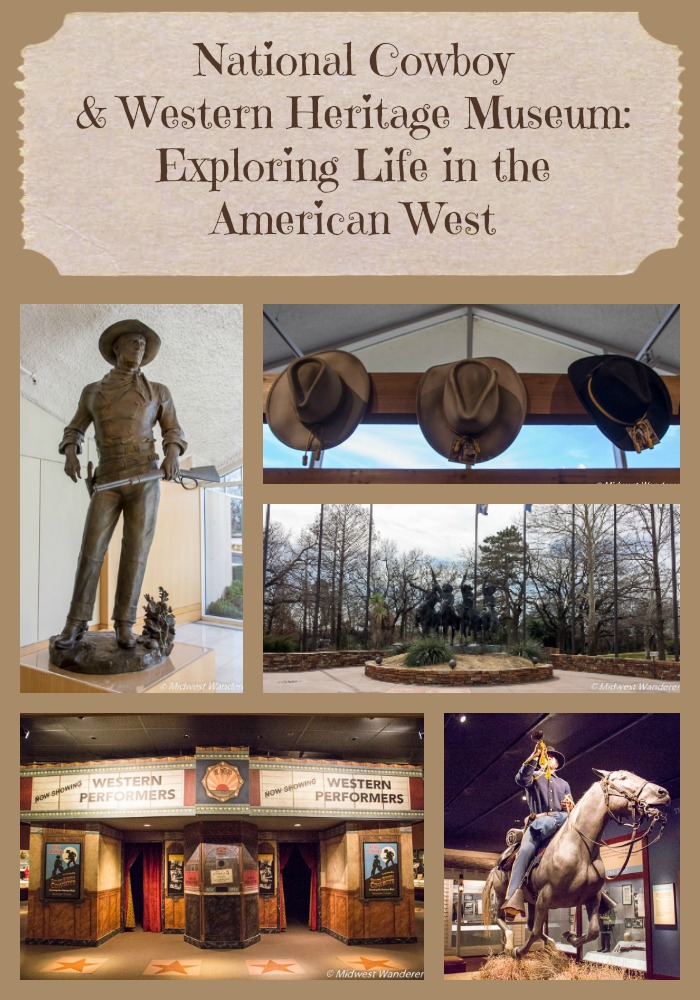 Disclosures: My visit to Oklahoma City was hosted by the Oklahoma City Convention & Visitors Bureau. My admission to the National Cowboy & Western Heritage Museum was complimentary; however, any opinions expressed in this article are my own.
This article contains an affiliate link. If you purchase a product or book a hotel room through these links, I will receive a small commission at no additional cost to you.

Before this summer, I knew little about Wild Bill Hickok. Then, within just a few weeks, we visited three places within Kansas and Illinois that all shared Hickok stories—quite a coincidence. I learned several fascinating facts about him. Here are END_OF_DOCUMENT_TOKEN_TO_BE_REPLACED