Gold strikes, claim jumpers, renegades and posses are things you find in a Wild West movie. In Nevada’s Eldorado Canyon, it was real life. On a recent visit to Eldorado Canyon Mine Tours near Nelson, Nevada, our guide related captivating stories of the ghost town’s past and led us on a tour of the abandoned Techhatticup gold mine. 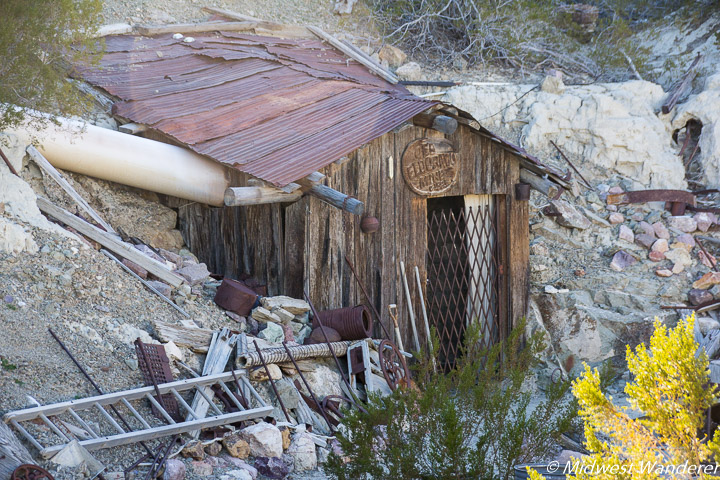 Before touring the mine, our guide, Gabe filled us in on the mine’s history. Here are some of the fascinating facts we learned: 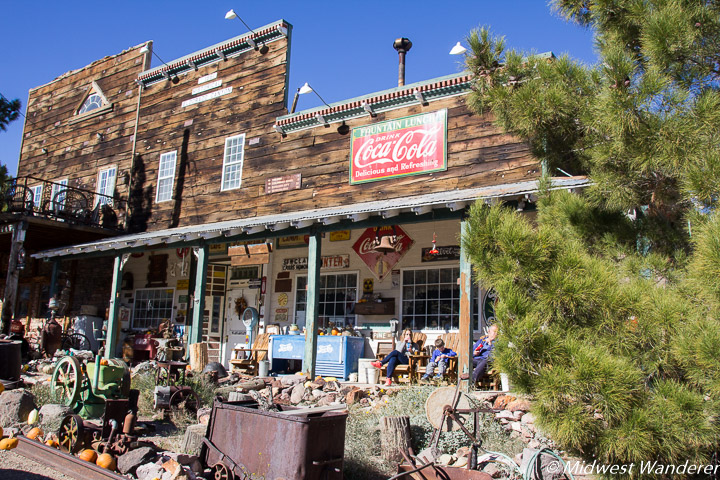 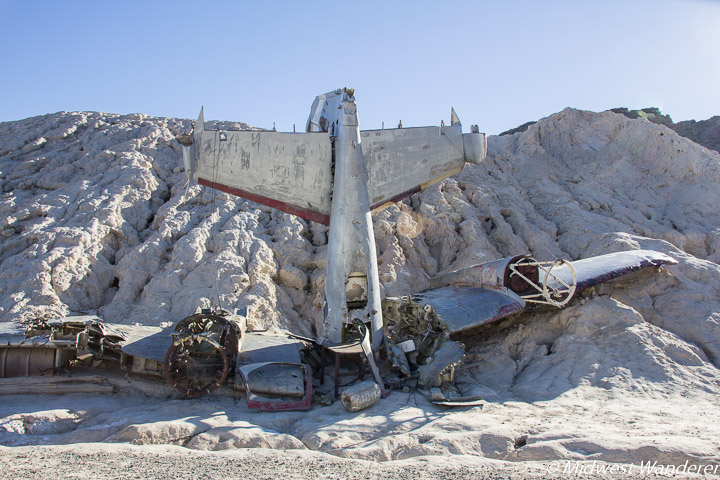 The entrance that we went into had been filled with tailings and covered at least three feet over the top of the tunnel. It took a year of digging to get the dirt out to start exploring and preparing the mine for tours. 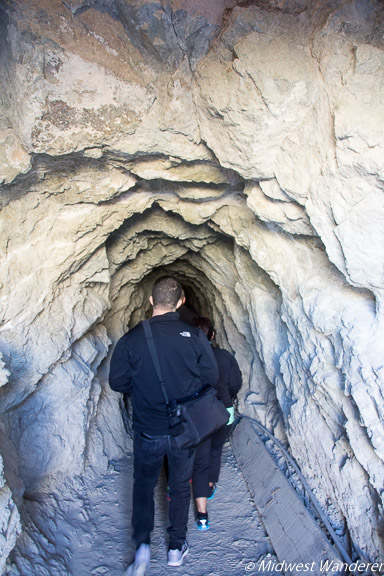 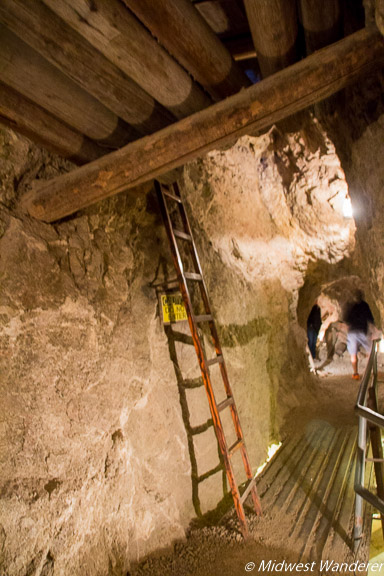 He explained how it took a miner a full day to hand drill one hole, pounding the drill bit, turning it, and pounding again to ensure the hole was round. The hole was then filled with blasting powder and fuses and packed in with a wooden tamping rod in preparation for blasting.

One poor soul made a huge mistake according to a journal another miner left behind. The man couldn’t find his wooden tamping rod, so he used his iron drill bit to tamp in the blasting powder. It sparked, blew, and the drill bit drove right into his skull. The man is buried in a nearby old graveyard, but a mannequin is set up as a demonstration of what happened. 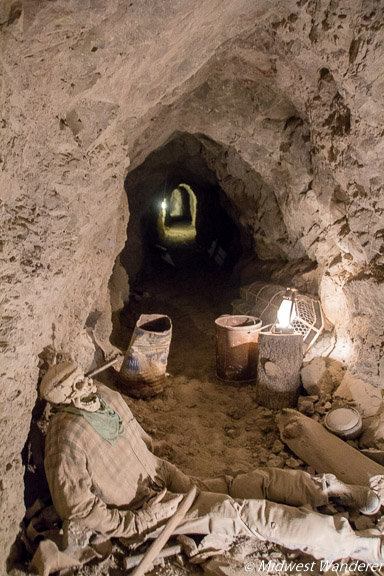 After the tour, guests are invited to wander around the grounds. A few old buildings still stand, and a few have been added. Old rusted mining equipment and several vintage vehicles are scattered about the property. 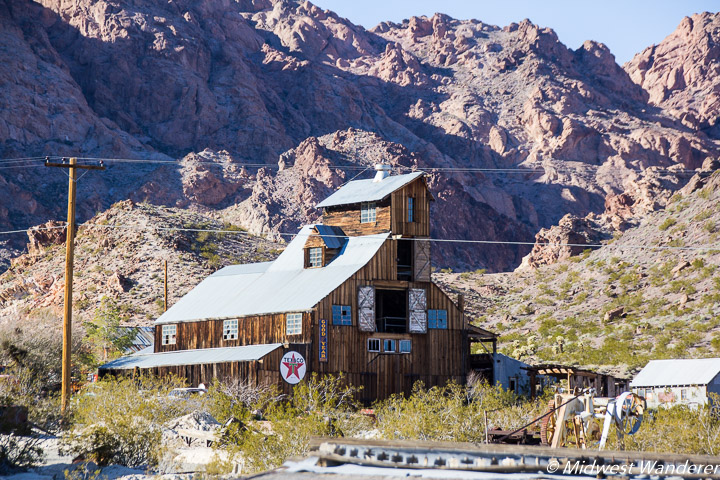 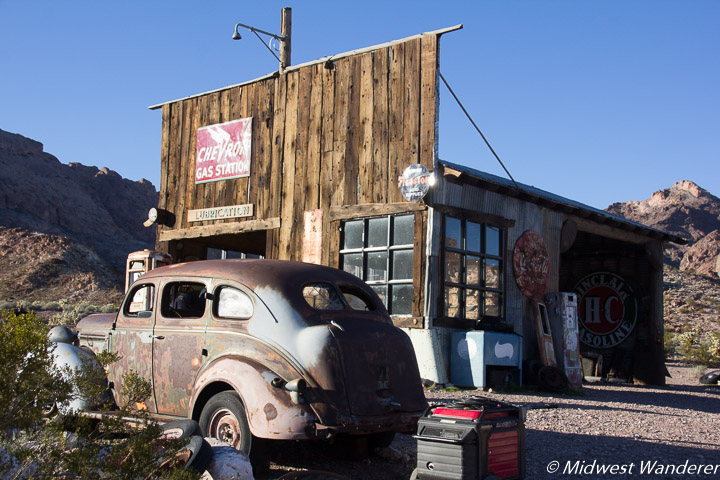 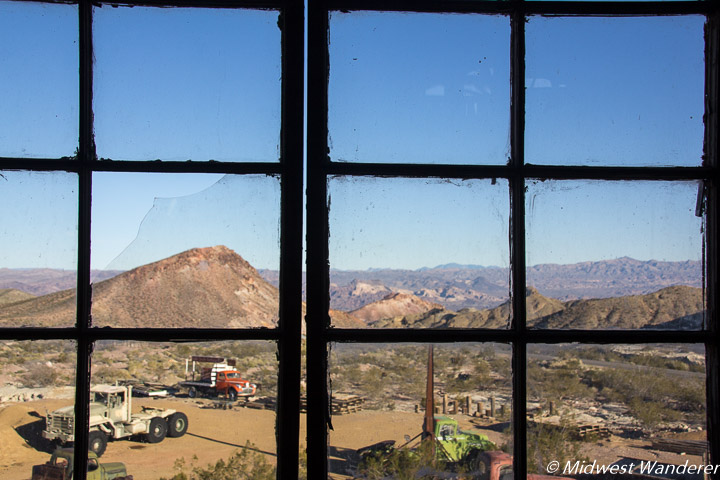 If you visit Eldorado Canyon Mine Tours

El Dorado Canyon Mine Tours is located about an hour south of Las Vegas at 16880 State Highway 165 in Nelson, Nevada. Check the map on the web site to get a good idea of how to get there and for tour details.

Accommodations near Nelson, Nevada: Find the best deal, compare prices, and read what other travelers have to say at TripAdvisor

Disclosure: This article contains an affiliate link, which means that if you book a room using this link, I will receive a small commission at no additional cost to you.

4 thoughts on “Eldorado Canyon Mine Tours: Touring the Techatticup Gold Mine”

Howard Steamboat Museum in Jeffersonville, Indiana, pays tribute to the Howard family and their steamboat building company. The tour combines a history of the ornate Edmonds and Laura Howard mansion and the shipyard located across the street, which the Howard END_OF_DOCUMENT_TOKEN_TO_BE_REPLACED