In this podcast, we chat about exploring byways and trails. If you’re a regular Midwest Wanderer reader, you know we do a lot of road trips. Some of our favorite trips are along scenic or historic byways. And then there are trails. What’s the difference? You’ll find out in this podcast. 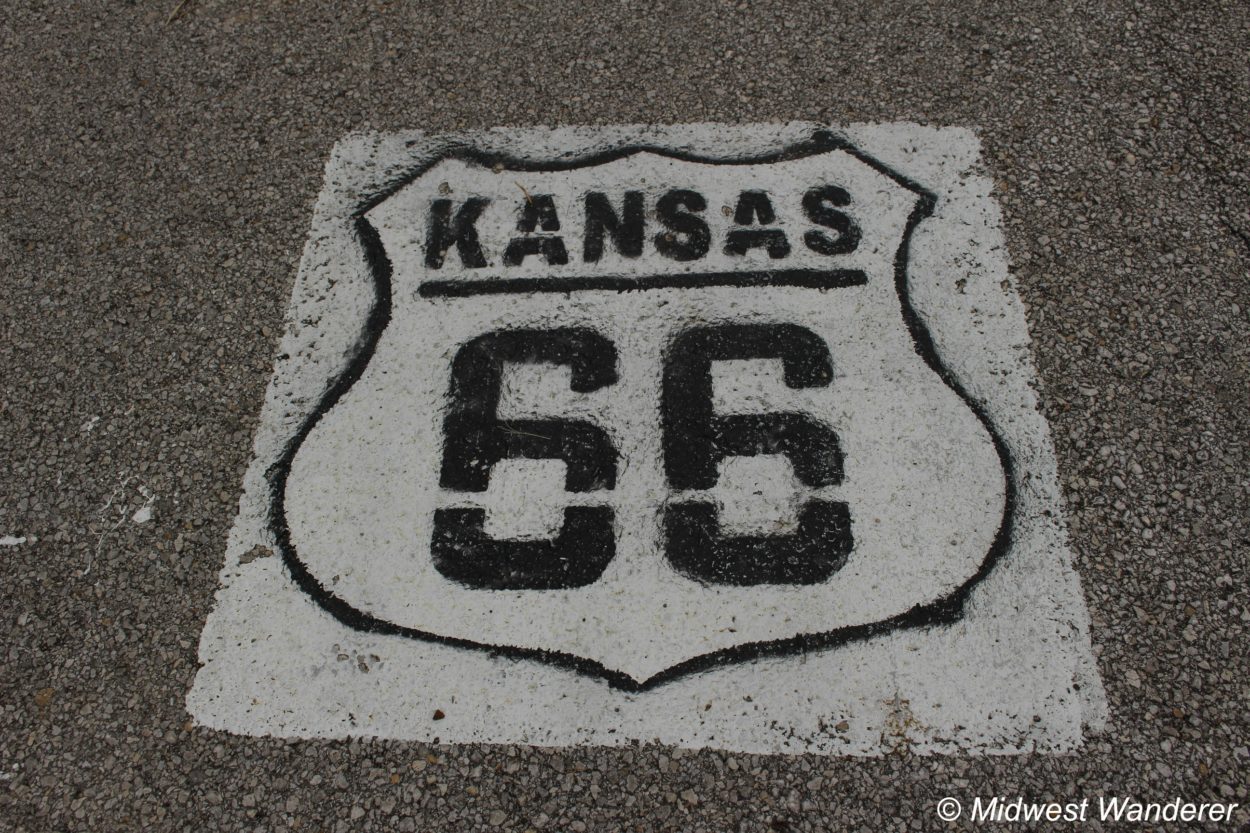 Listen to the Byways and Trails podcast:

Welcome to Midwest Wanderer. Today we’re going to talk about byways and trails.

The reason this is on our minds right now is because we just went to a conference of the National Scenic Byways Foundation, and we learned a lot about byways. But we also travel a lot of byways.

We’ve come across a lot of byways and trails. And we’ll talk a little bit about how trails interweave with the byways.

What is a byway?

So, what exactly is a byway? Well, the Merriam-Webster Dictionary calls it “a little traveled side road.” But to us a byway is a whole lot more than that. A byway here in the United State, to be called a scenic or a national byway, you have to have two of six intrinsic qualities. Those intrinsic qualities are:

Interestingly, we were on one of those byways not very long ago, and that was the Great River Road. That’s a byway that goes from Minnesota down to Louisiana.

Lincoln Highway is another one that goes from coast to coast. And of course, we can’t forget Route 66. Route 66 isn’t coast to coast, but it starts in Chicago and goes all the way to California. But Route 66 is the most popular of all byways. You see a lot of people from Europe and Australia traveling Route 66.

Byway within a byway

Also near that area, Route 66 and the Old National Road. So there are a lot of different byways that converge in that area.

So what we’re saying is, the old saying, “It’s not just the destination; it’s the journey,” it really is. There is so much that you can see when you get off the interstate, and taking a byways. For instance, on our Great River Road trip, we took the Great River Road down along the Mississippi River, and we had several destinations in there. There were five places where we spent two nights and saw the area. We saw Bemidji, which is near where the headwaters of the Mississippi. We spent two nights in St. Paul, two nights in St. Cloud, Dubuque, and also the Quad Cities.

We do a lot of that along Route 66. We’ve done Route 66 from Chicago out to California, in chunks. We don’t do it all at one time. But we’ve stopped in Springfield, Illinois, Springfield, Missouri. Along the way you see Muffler Men, you stop and see all the little roadside attractions. Pontiac, Illinois, has murals and museums, just all kinds of stuff.

And the Blue Whale [of Catoosa]. It took us three trips through Oklahoma to see it.

Oklahoma City was also a wonderful stop. We did that on our way home one time from being out west and there were so many neat things there.

What is a trail?

As I said earlier on in the podcast, a subset of the byways are trails. So, what is a trail? A trail usually is not one road that goes from point A to point B. But rather, it’s several of a like item. For instance, in Richmond, Indiana, one of my favorites was the Chocolate Trail. You could drive around the Richmond, Wayne County, area  to different businesses, and each had a chocolate sample. It might b a piece of candy or ice cream, or even a chocolate scented candle. And then each place you stop, you had your passport stamped.

Some places where they have trails, after you stop at each place on the trail, you get a t-shirt or something like that.

Trails within a byway

Then there are kind of trails within byways. We were just in Ohio, and it was an Ohio Scenic Byway, but it was also a trail—the Land of the Cross-Tipped Churches. How cool is that name?

And we see antique trails a lot. There is one in Richmond. And I recently wrote an antique trail for Travel Iowa, and you can see that on the Travel Iowa website. It covers the different areas in Iowa that are heavy in antiques. Of course, Antique Archeology, with the American Pickers is in there. It’s in LeClaire, Iowa,, along the Great River Road.

There are several other places in Iowa, the Amana Colonies for one, where there are a lot of antique shops, so that’s included in there as well. And you can find that on the Travel Iowa website. Google Travel Iowa Antique Trail and find that.

Well, I think that covers it pretty well for this podcast. We encourage everyone to get off the interstates and start taking those byways.

More information about byways and trails mentioned in this podcast

Meeting of the Great Rivers 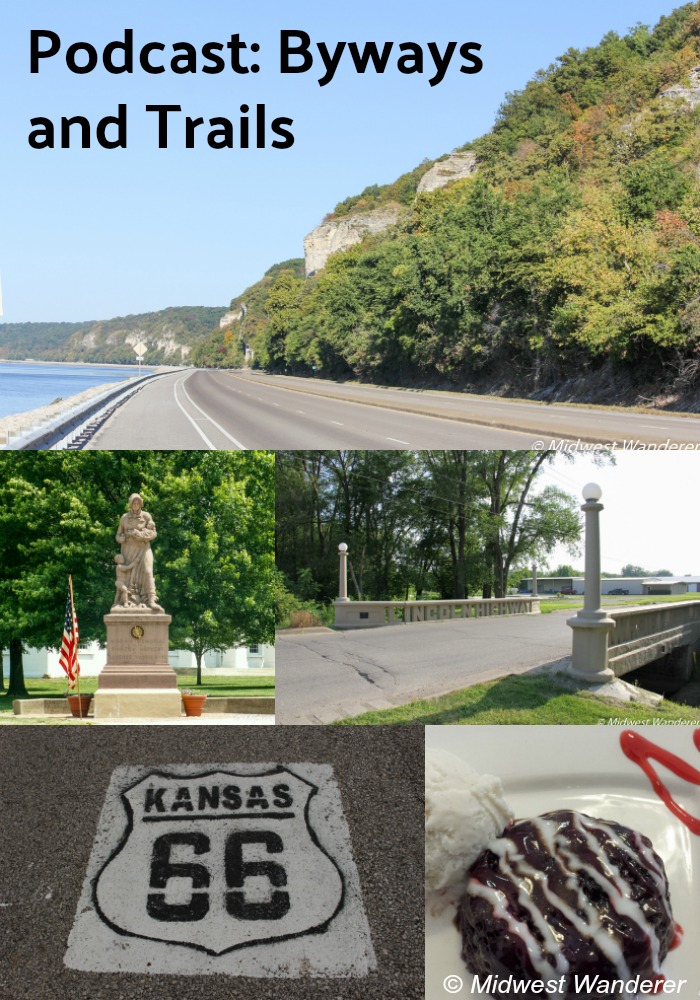 2 thoughts on “Exploring Byways and Trails”

Howard Steamboat Museum in Jeffersonville, Indiana, pays tribute to the Howard family and their steamboat building company. The tour combines a history of the ornate Edmonds and Laura Howard mansion and the shipyard located across the street, which the Howard END_OF_DOCUMENT_TOKEN_TO_BE_REPLACED